ARCHIVED
Favorite
Favorite this RUN to get notified early and never miss a future release again.
INQUIRE
IN THIS COLLECTION:
Hood Go Bang
2 Artworks0 Available
Inquire about this RUN
This art is not currently available - but if you would like to inquire further, contact us with this form or @ 313.744.6505
Sign Up for the 1XRUN Newsletter
SEND 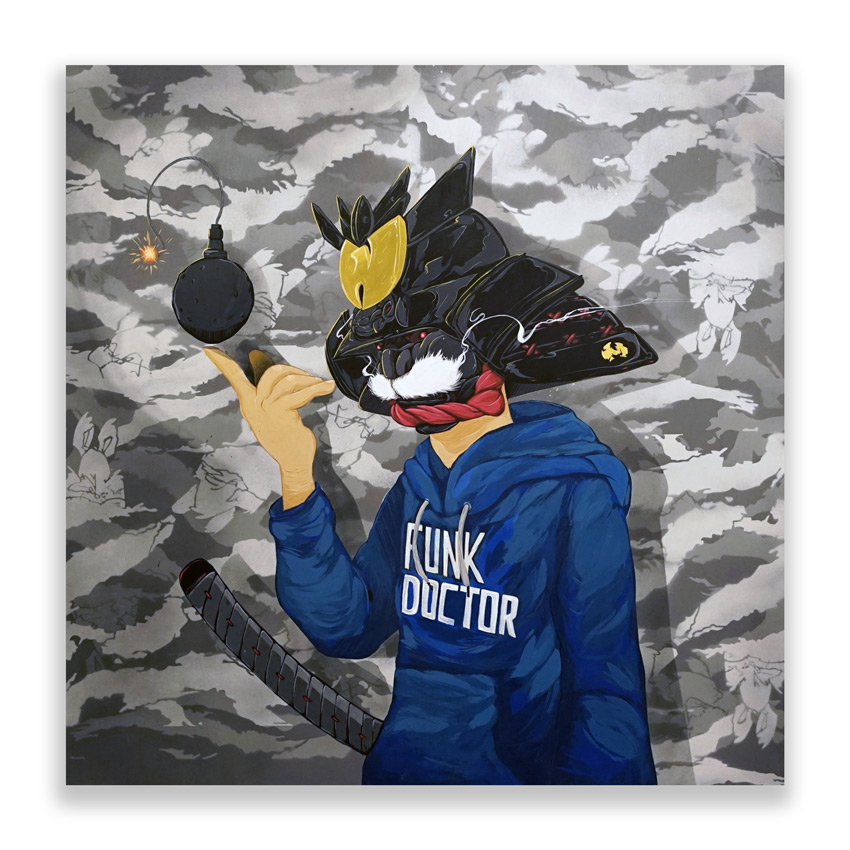 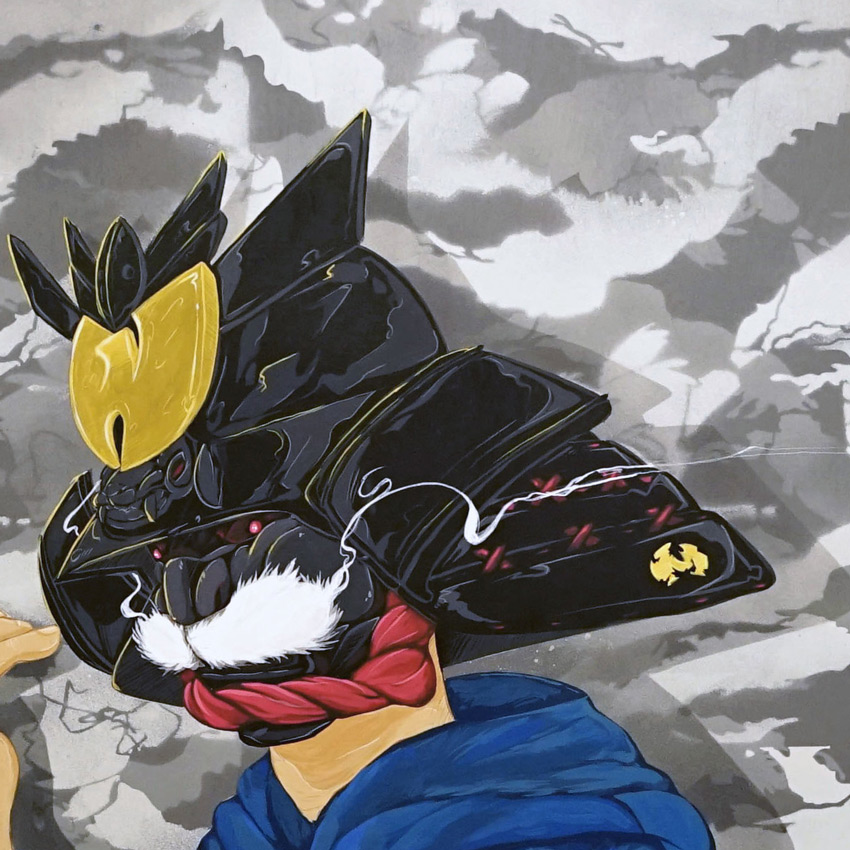 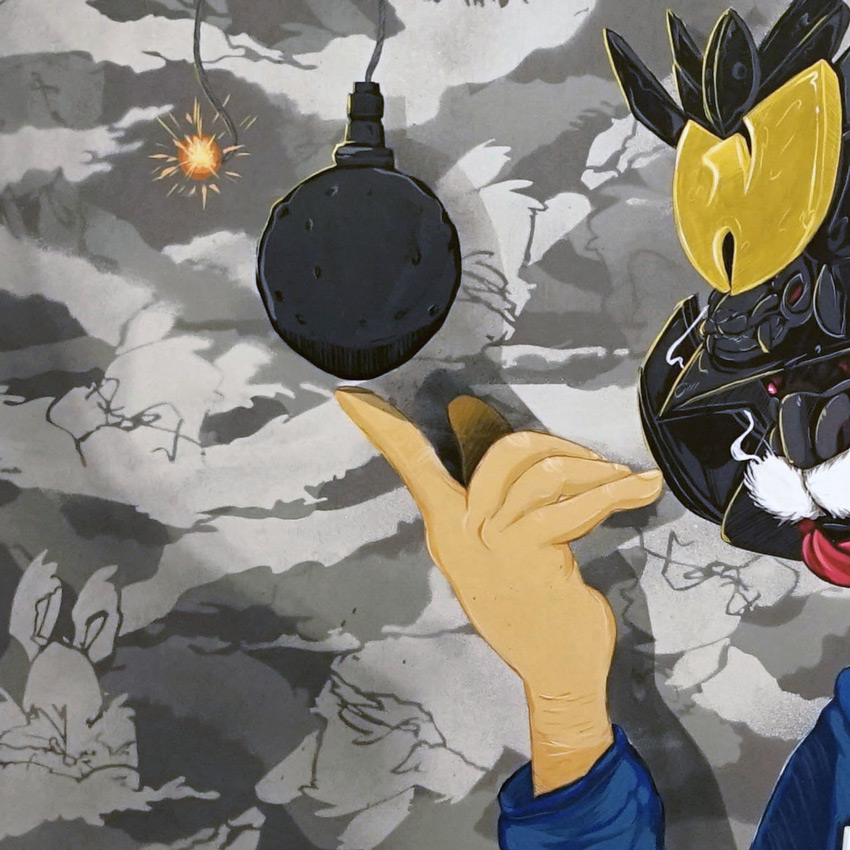 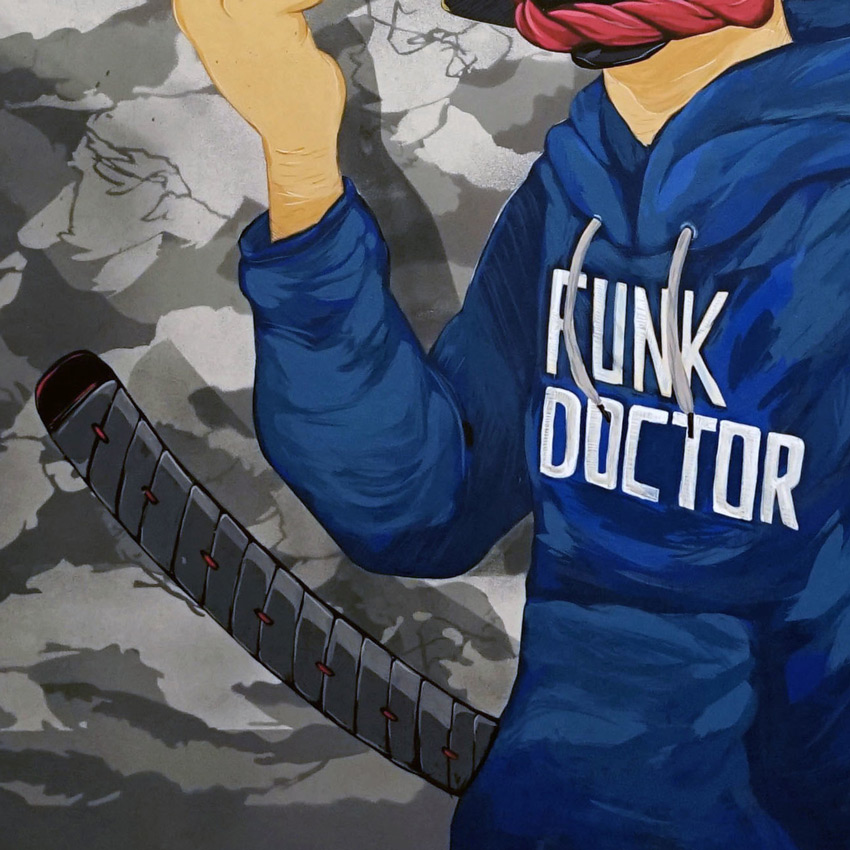 ABOUT THIS ART:
Produced by Mathematics and Executive Produced by RZA "Wu-Tang:The Saga Continues" is the first release under the 36 Chambers ALC. With The Wu-Tang Clan's music having long-served as an inspiration for artists over the past 24 years, it was only fitting to create a visual representation for the project. 36 Chambers ALC teamed up with Studio Invcbl to curate a new painting for each of the album's songs.

Presented for the first time during Miami Art Week 2017, this exhibition features new works from Aaron "Woes" Martin, Jose Mertz, Lauren YS, Dragon76, Baghead, Chris Brand, Abstrk, Reinier Gamboa, Eric Bonhomme, Mwanel Pierre Louis and Verse...
MORE
ABOUT Woes Martin:
Woes Martin aka Aaron Martin aka Angry Woebots was born on the Hawaiian Island of Oahu, but spent most of his childhood growing up in Southern California then moving to Nevada before finally landing back into Hawaii during his Junior year in high school. It was during this time, he got into graffiti through hip hop culture saturday morning cartoons, kung fu and comic books always had him involved in creating in some way. 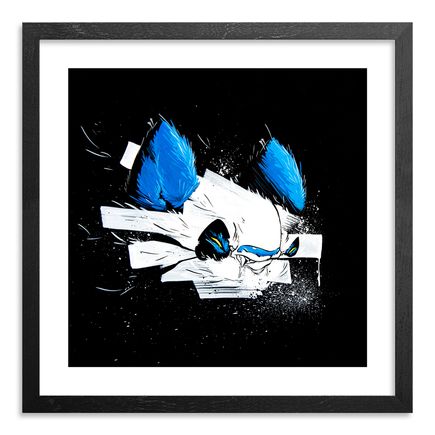 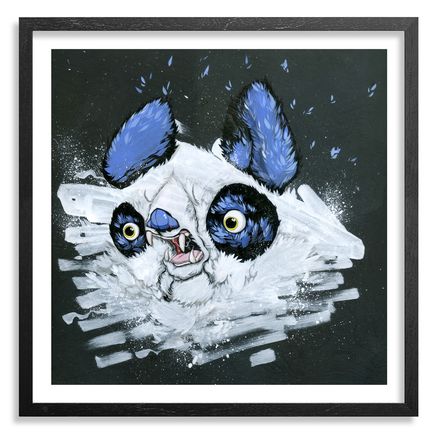 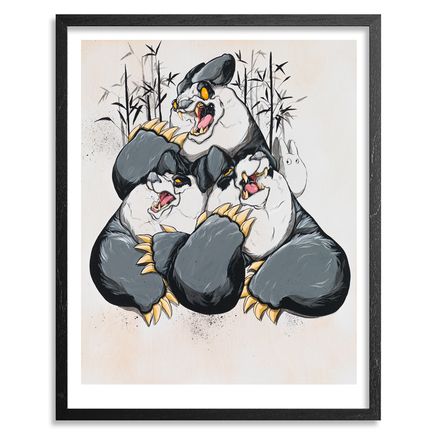 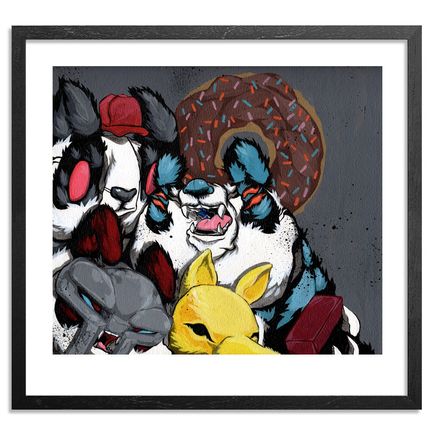 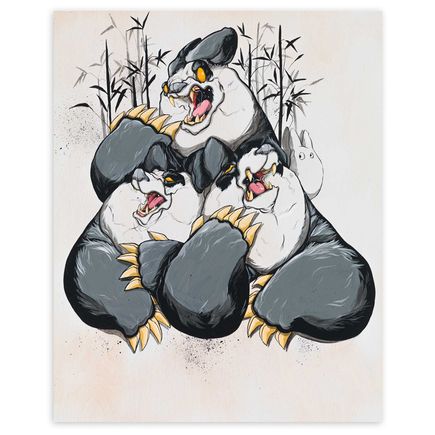 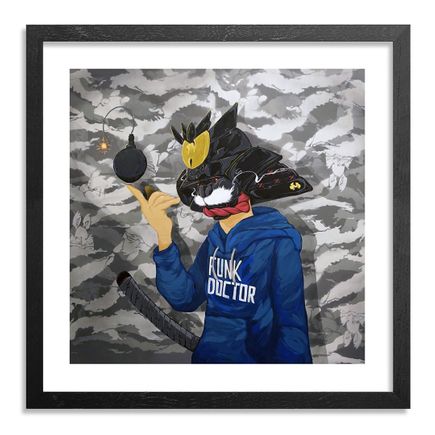