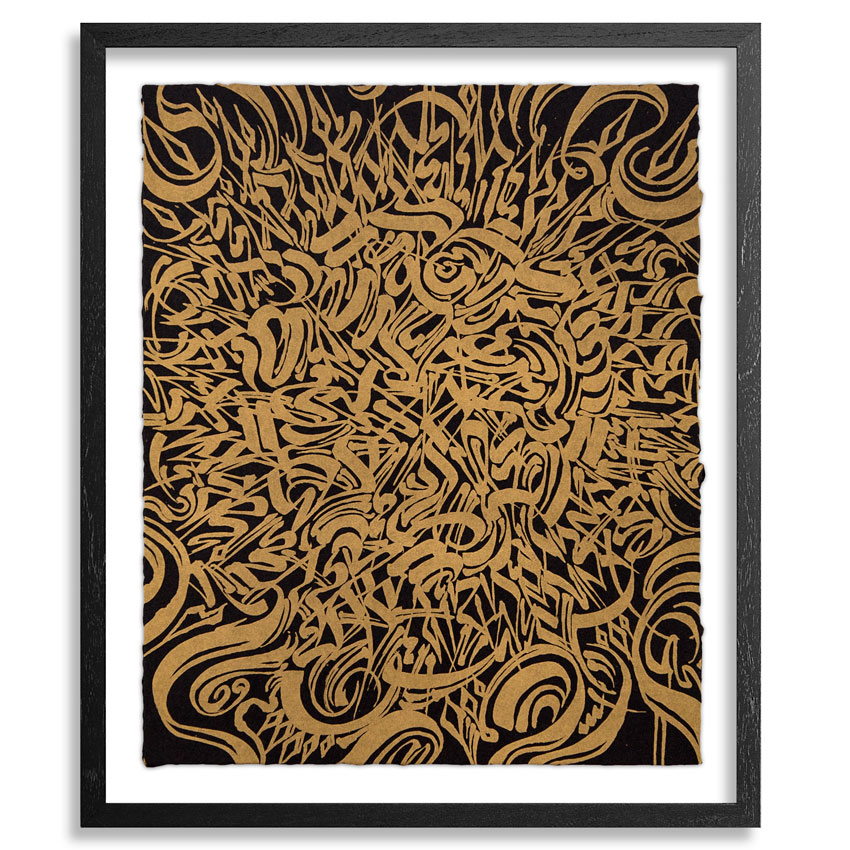 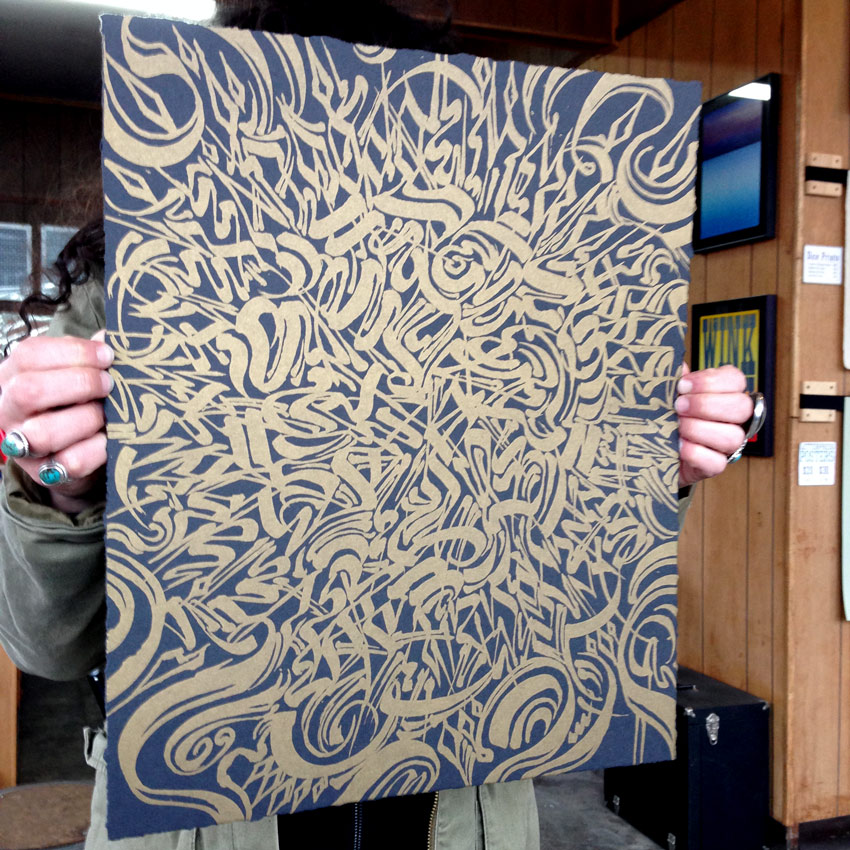 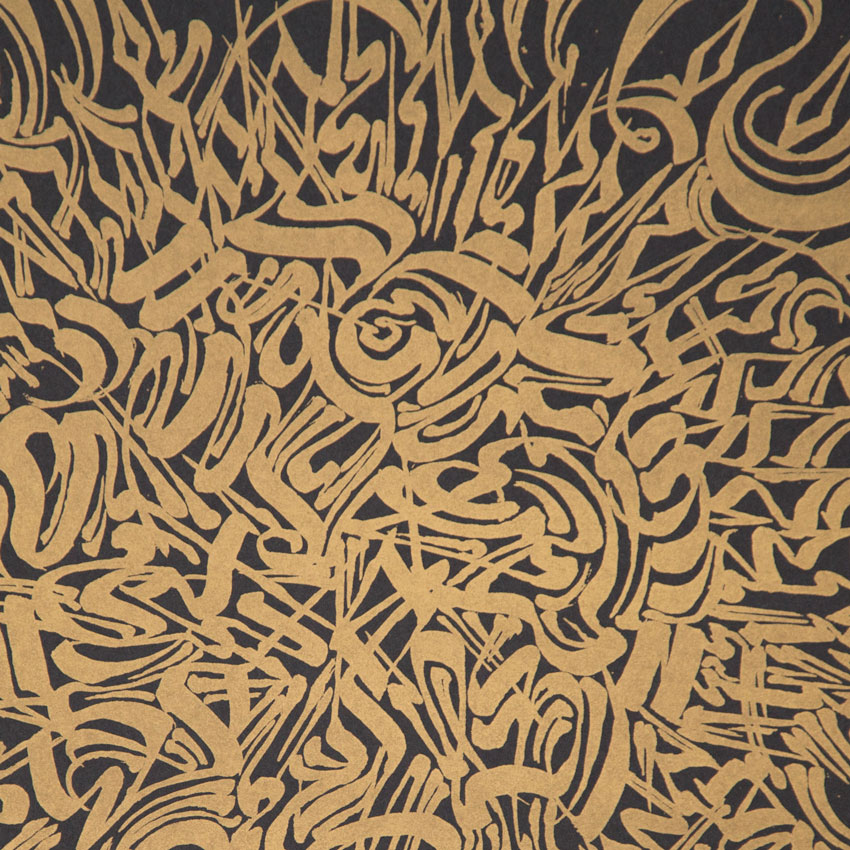 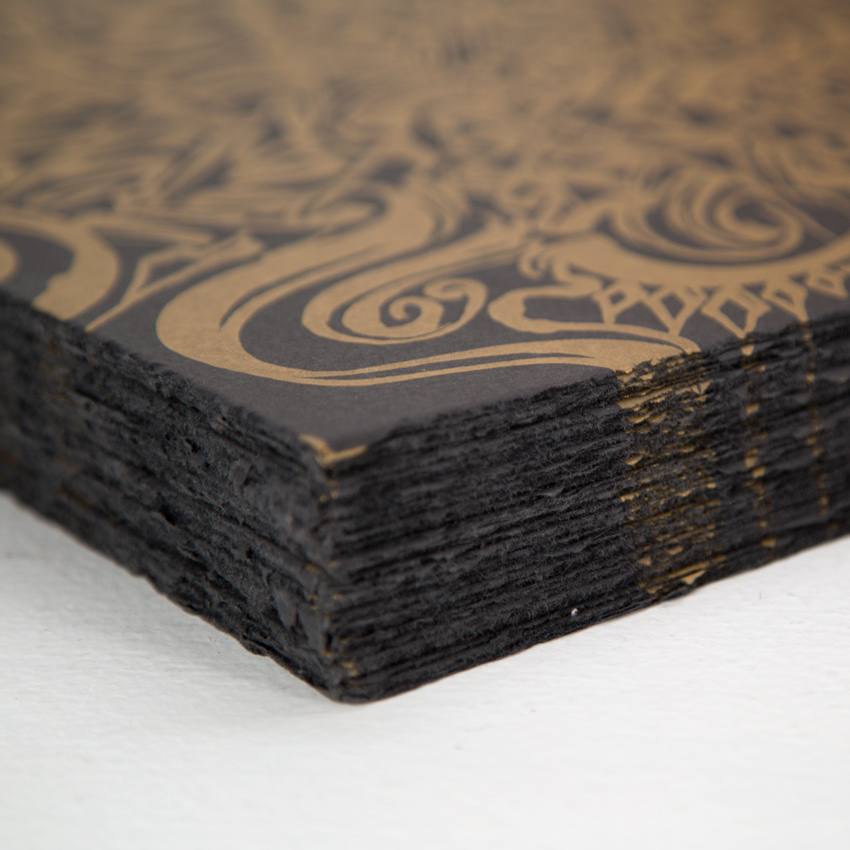 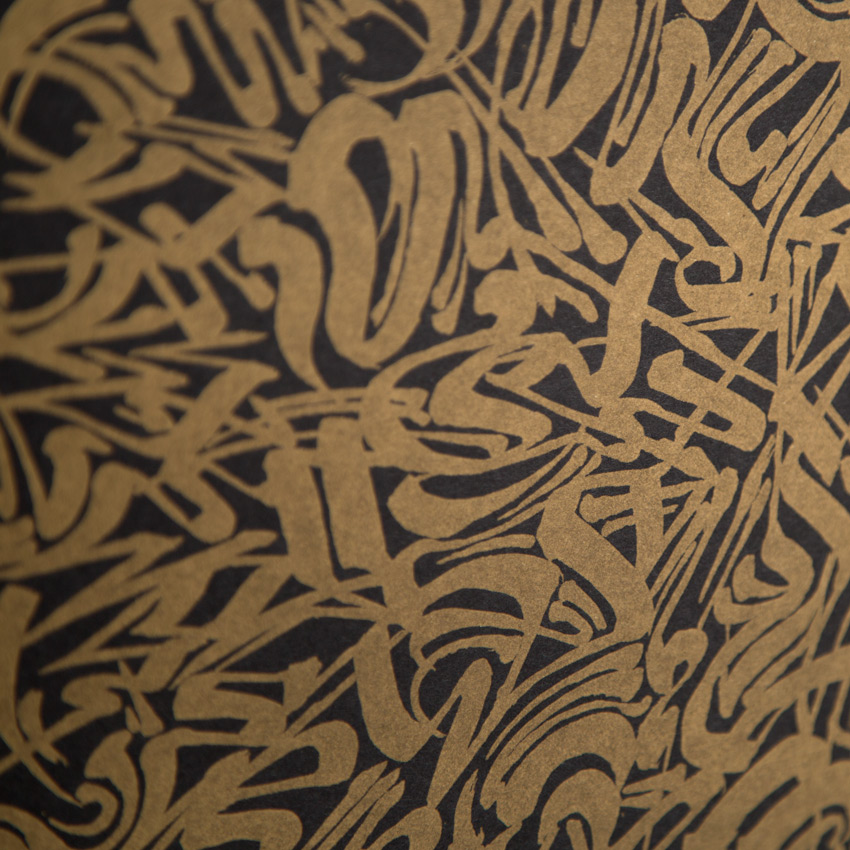 MORE
MORE FROM Defer
Run of 25
ARCHIVED
This run is not on sale. Check the product page for more info.
Favorite 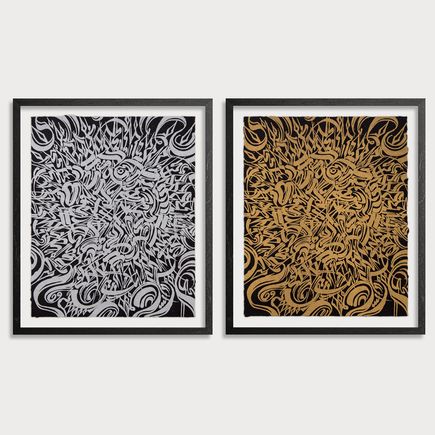 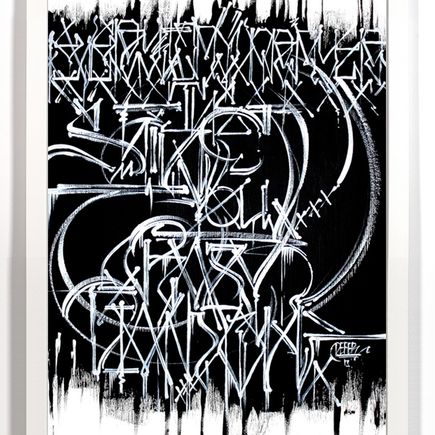 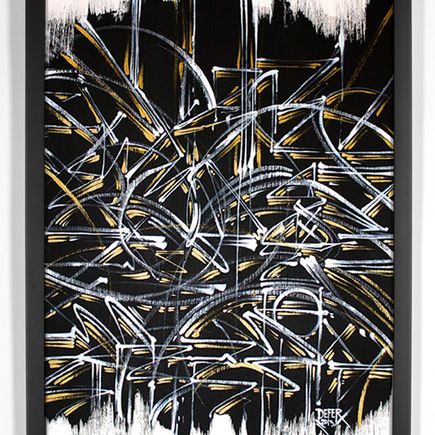 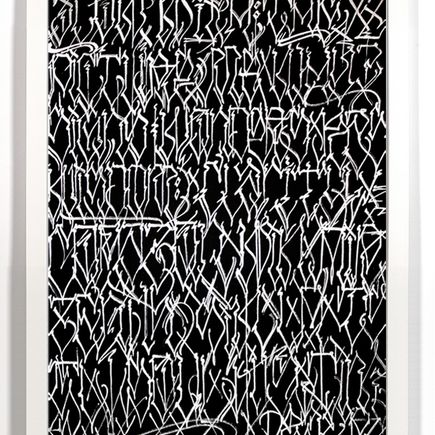 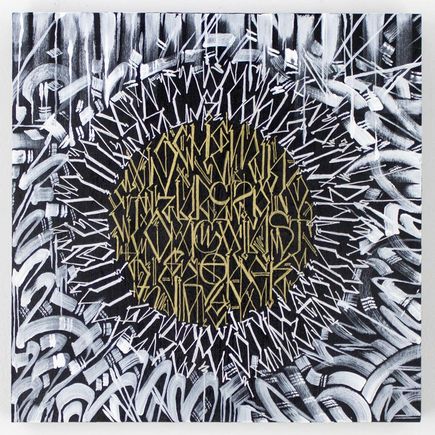 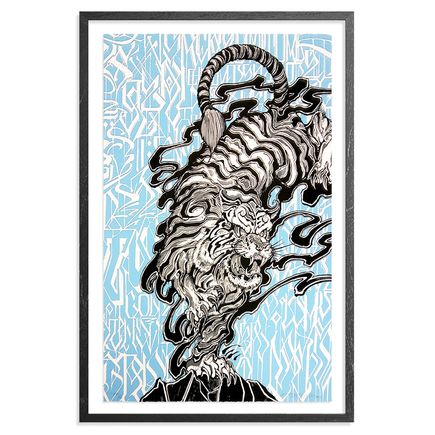