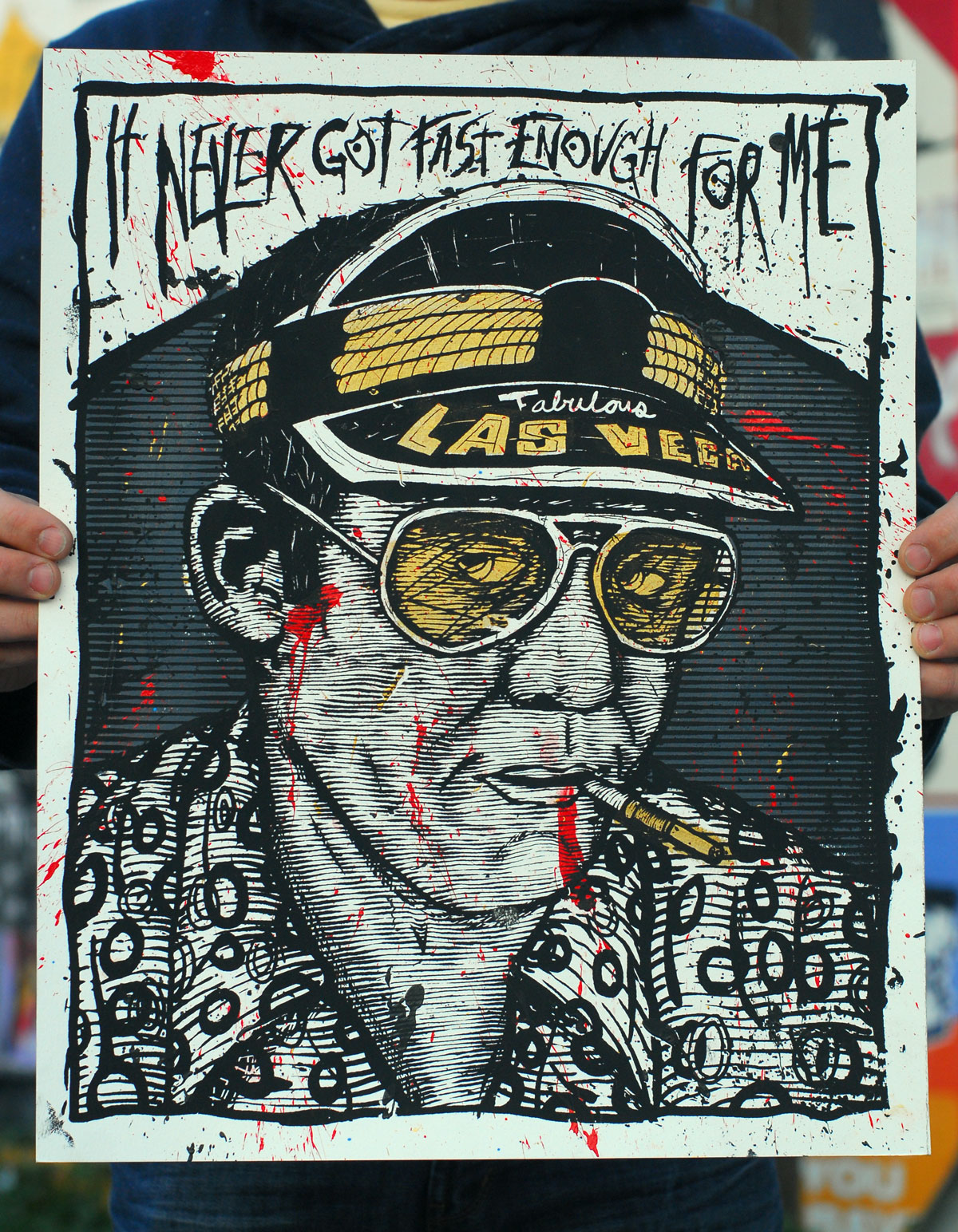 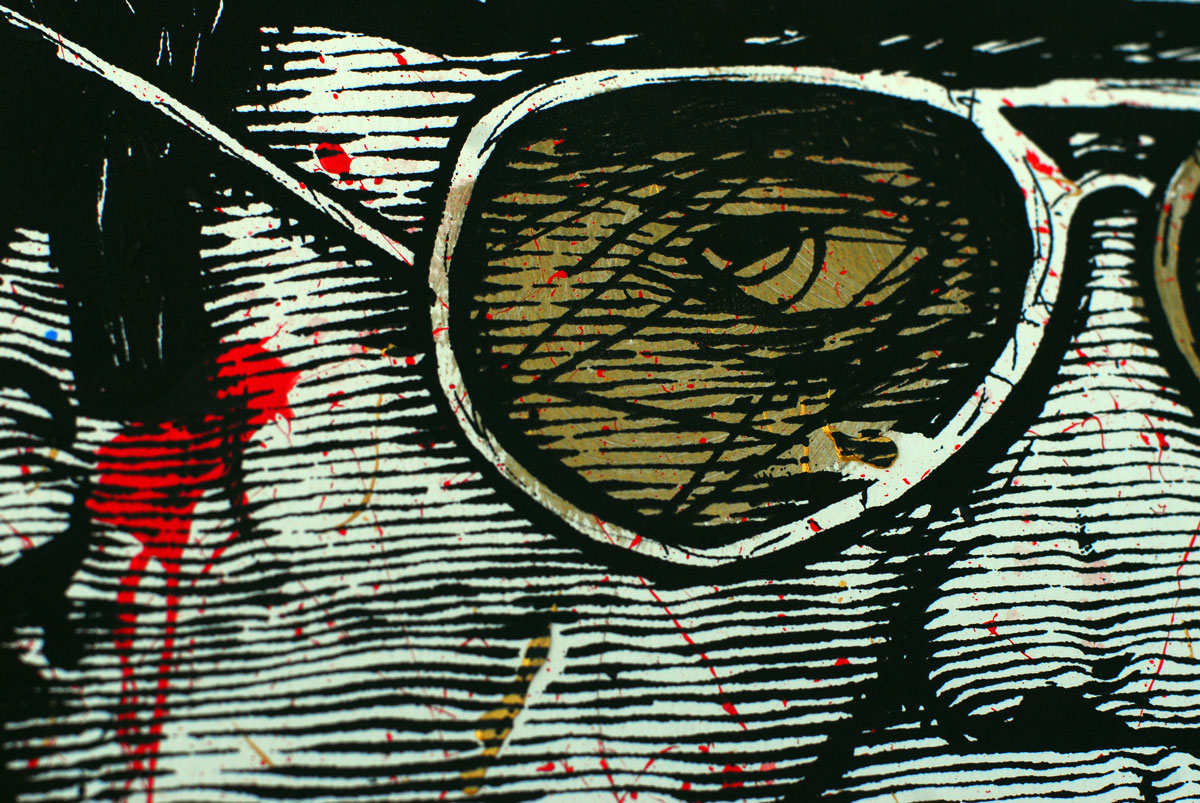 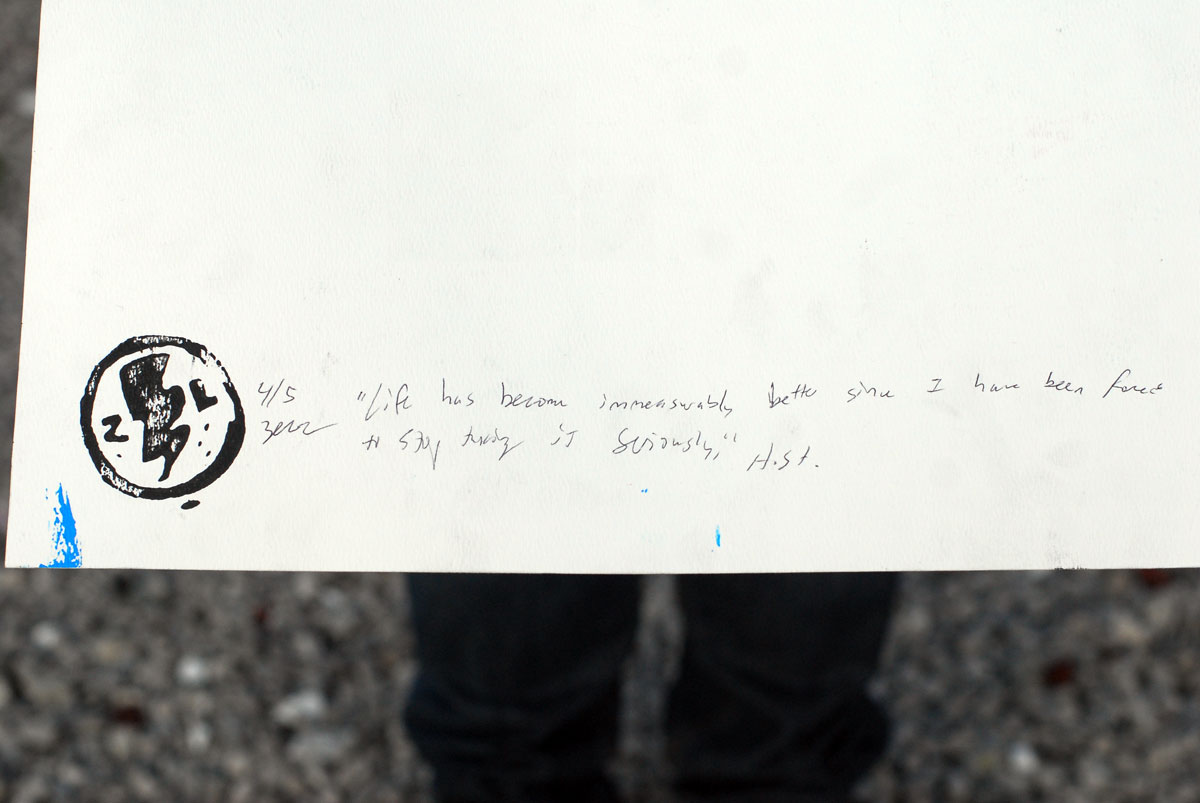 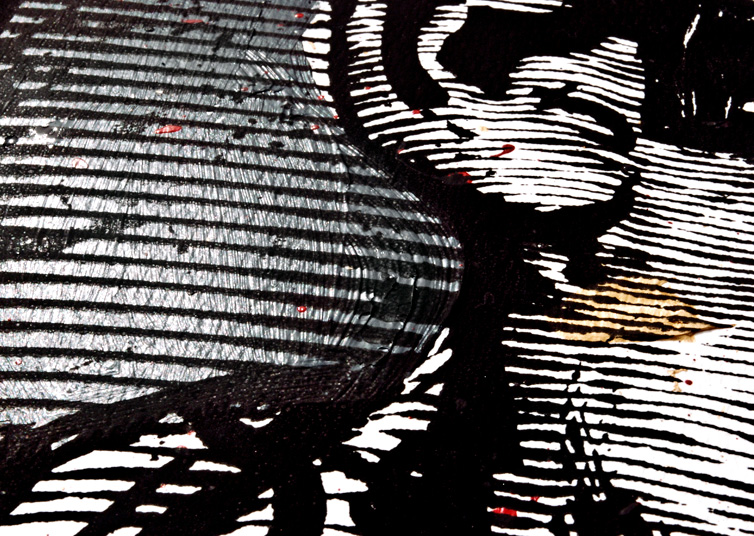 ABOUT THIS ART:
Imagine Mark Twain infused with more anger, more impatience, more vicious humor, and (of course) more chemical enhancements than those rendered up by a cigar, and you have ... Hunter S. Thompson, the previous century's last great critic of EVERYTHING.

MORE
ABOUT Zeb Love:
Zeb Love grew up in the Midwest and now lives in Pennsylvania. He has been drawing, taking pictures, and designing for the past six years. When he not creating art prints, he is designing album artwork, working with venue promoters, and designing t-shirts. When Zeb is not working on art related things, he likes to read, ride his bike, and explore. 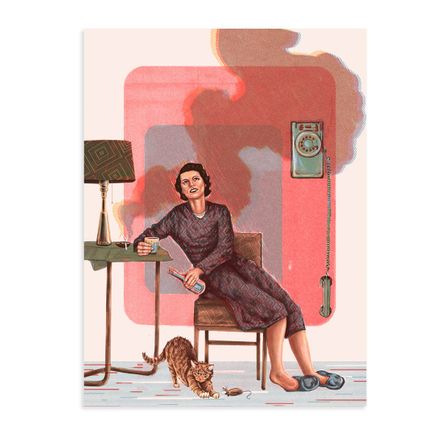 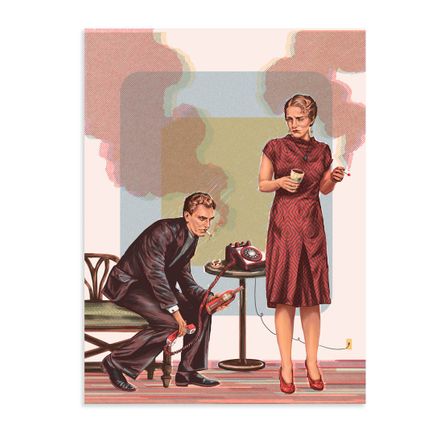 Zeb Love
The Adults Are Talking
$300
Run of 30
Favorite 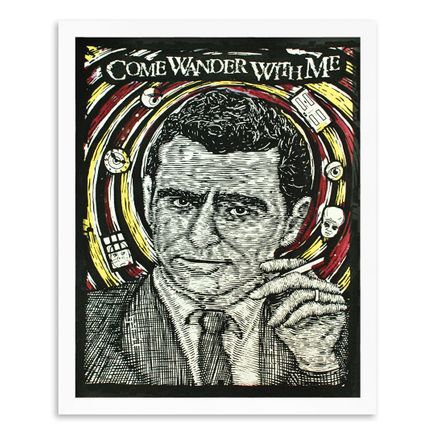 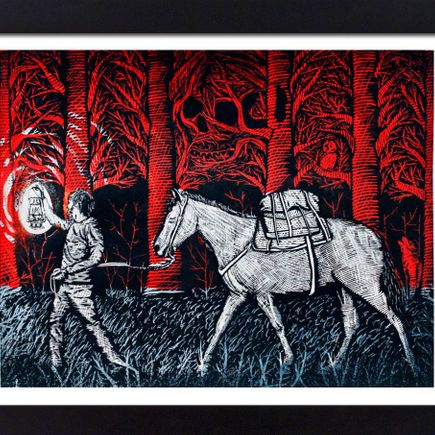 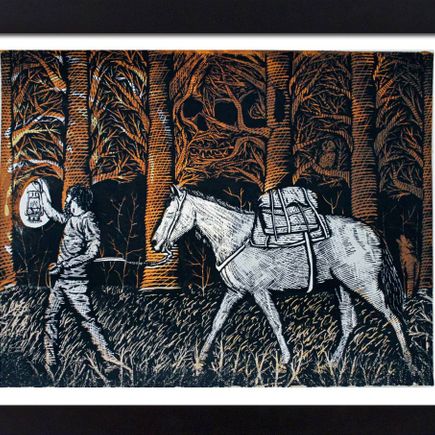 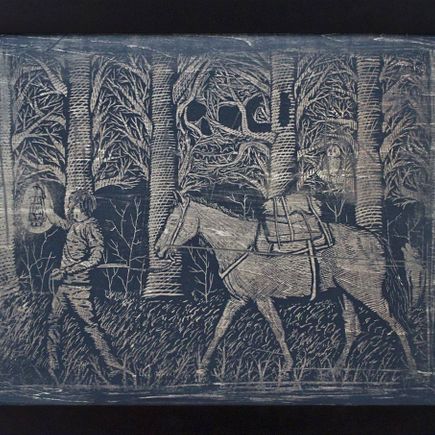