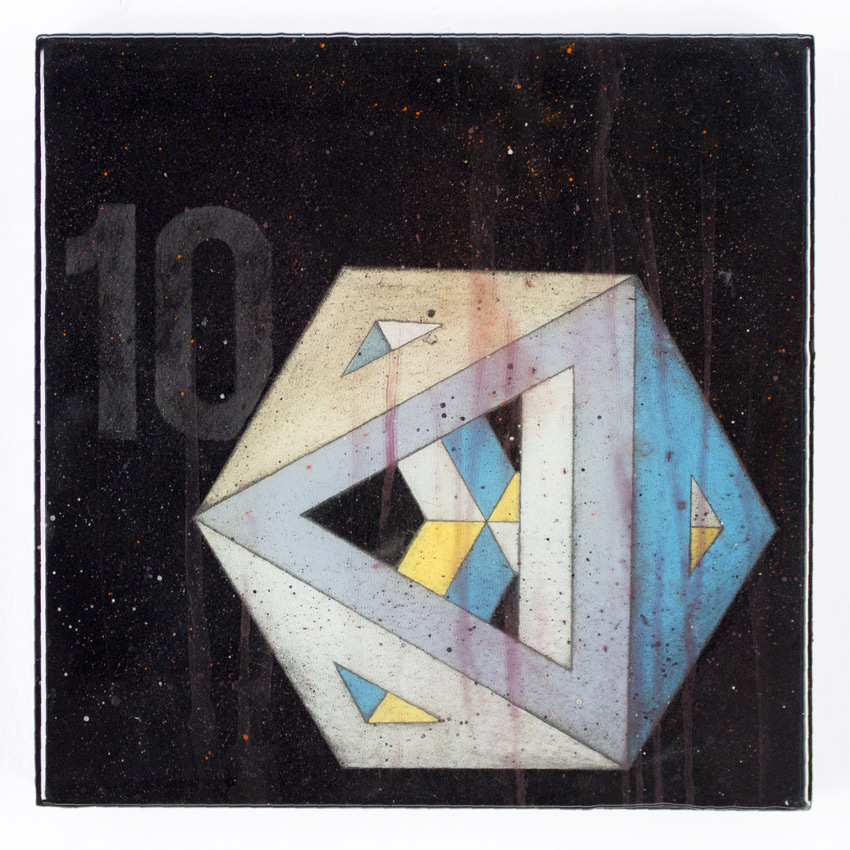 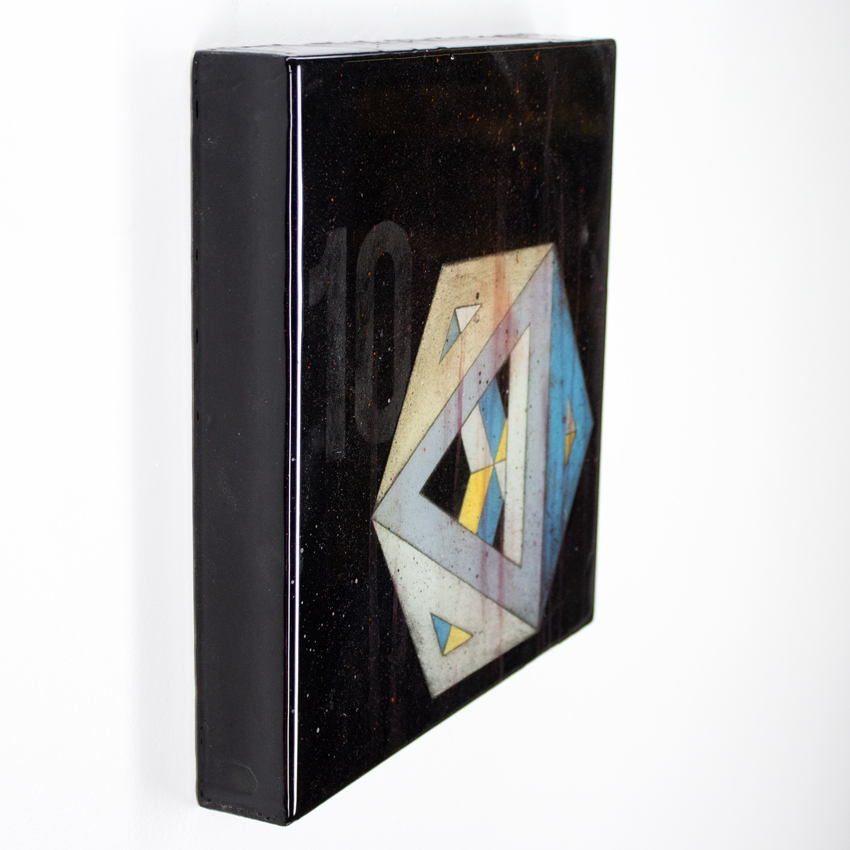 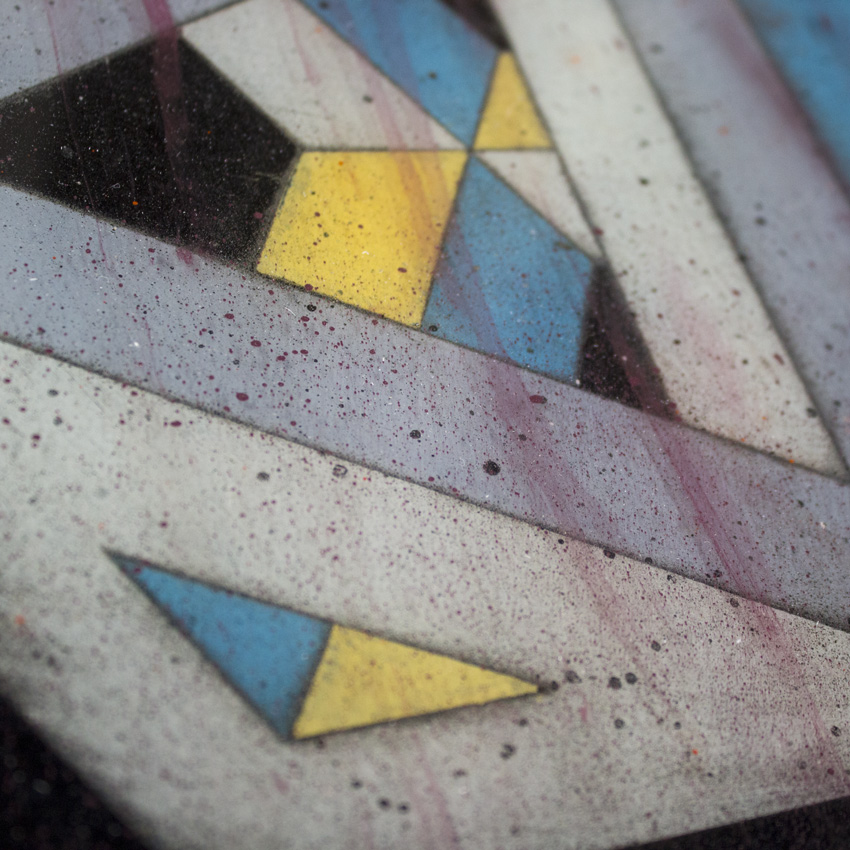 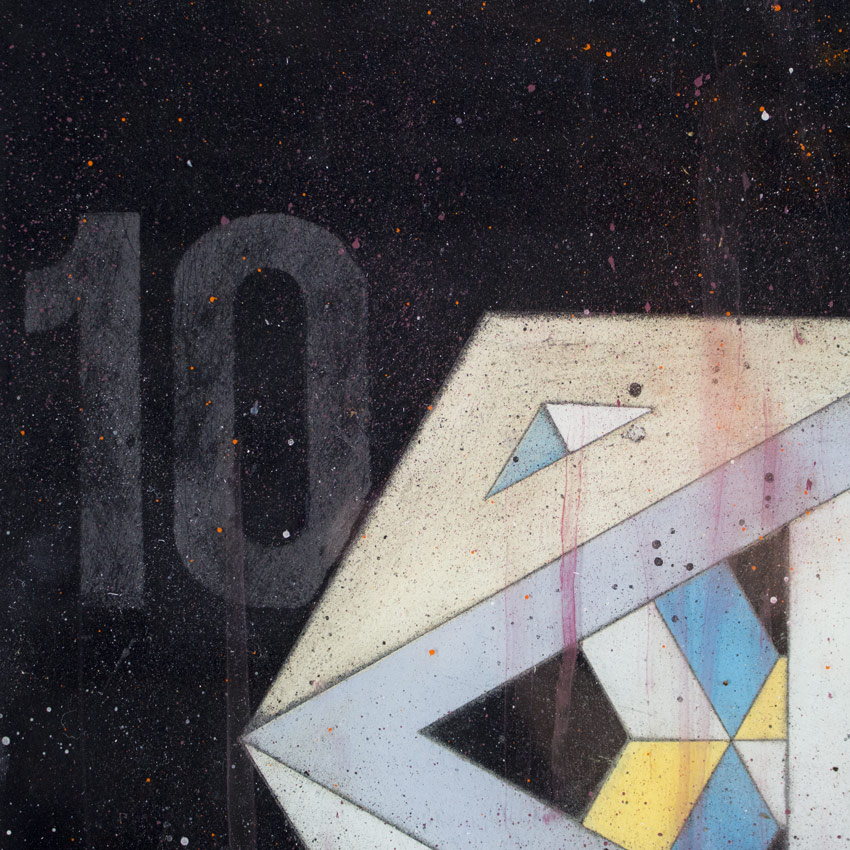 
"10 Evergreen Avenue is based off of the 5th track on Nas' 2002 album The Lost Tapes and a direct tribute to the late artist Tania. The track No Idea's Original has an over arching message which states that original ideas have been exhausted and ingenuity is now at a point of recycling previous ideas that have already been explored.

Using this notion as the basis for the piece, I drew direct inspiration from the late artist Tania's 1968 mural in the Lower East Side of New York City which is known to be the first non-commercial public mural. I feel Tania's mural in conjunction with the theme expressed in No Idea's Original is highly relevant to the current state of contemporary art and the resurgence of murals." - Brian Lacey

MORE
ABOUT Brian Lacey:
Brian Lacey was born on October 13th 1988 in Pontiac, Michigan. From May to August of 2013 Brian completed a residency program at the Red Bull House of Art in Detroit. Upon completion in August, he was then accepted into the residency program at Fortress Studios Detroit. Brian was previously selected to exhibit at the 2013 Venice Biennale. He received a BFA in Illustration from College For Creative Studies in May 2015. Brian currently lives and works in Detroit as a Fine Artist, Illustrator, and Advertiser. Brian Lacey
T.002 - Over Time Edition
Run of 1
ARCHIVED
This run is not on sale. Check the product page for more info.
Favorite Brian Lacey
W/o Cut
SOLD OUT
Run of 1
Favorite 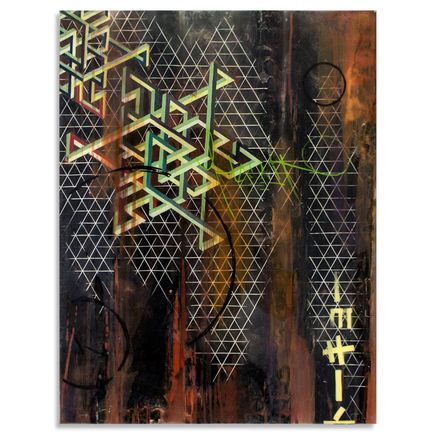