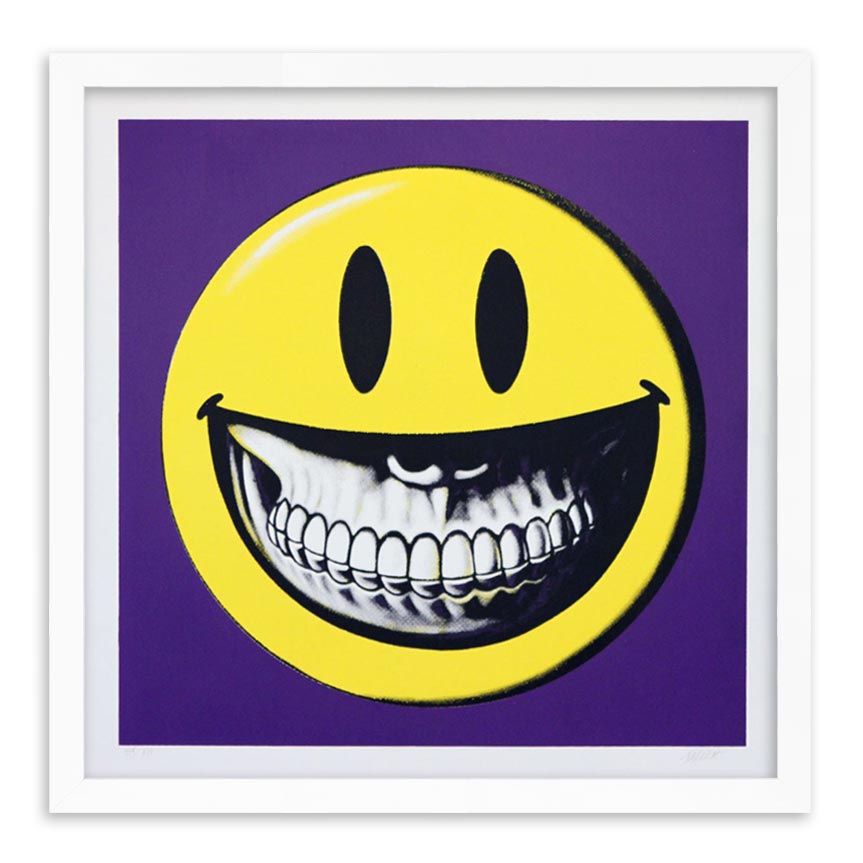 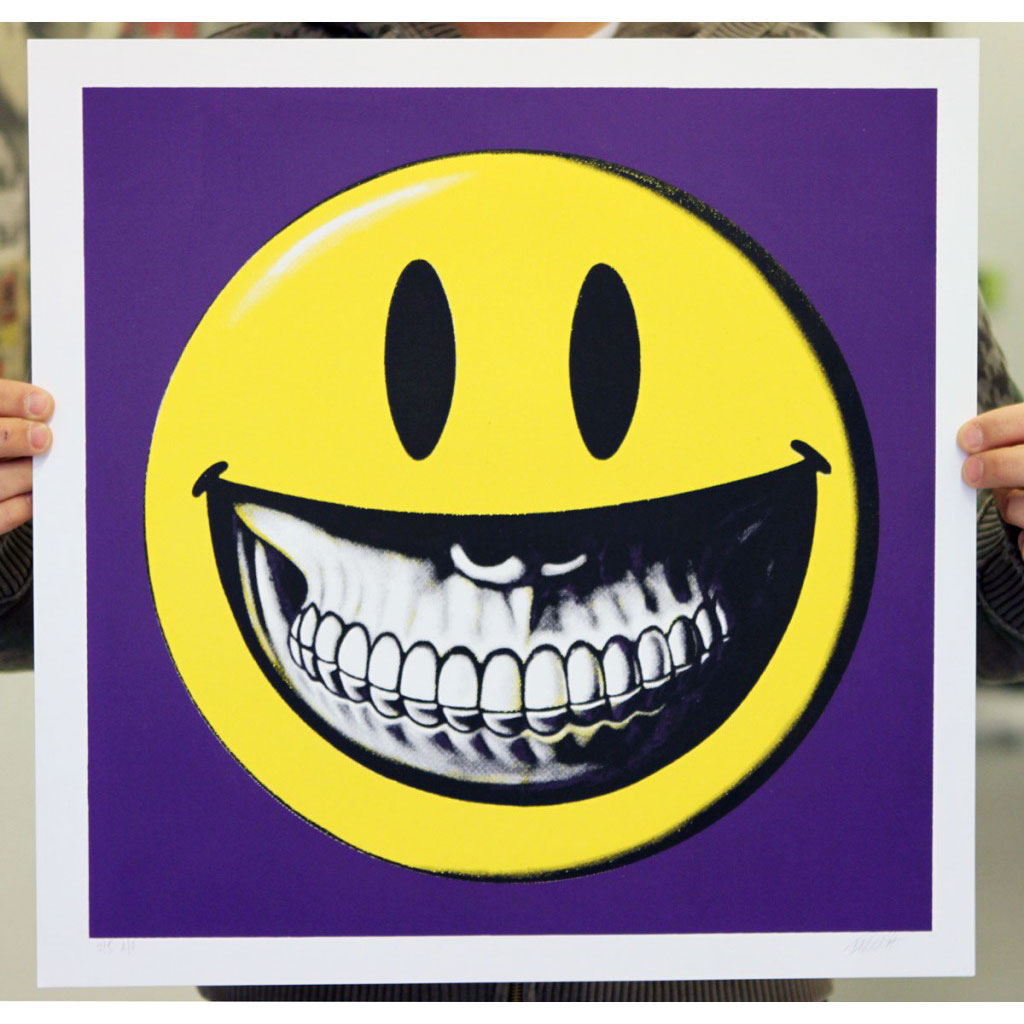 ABOUT THIS ART:
Note *2019 Update* :  Remaining editions are marked as WP, signed and numbered by Ron English in Detroit at his May 2019 Pop Up Exhibition at 1xRUN.
This print was originally released at Ron's solo exhibition at Opera Gallery in New York City in 2009. This version of "Grin" was an edition of 200 released exclusively at the opening and has never been made available online until now.

After visiting Detroit earlier this year Ron took time to stop by 323East and 1xRUN offices to work on a mural on the side of our gallery as well as launch a Grin balloon. Check out the video and more on the 1xBlog.

After having a conversation with Ron about his re-release of Revelations Book II, a limited edition vinyl album we decided to cross promote the album on 1xRUN with a limited edition run of 13 hand embellished multiples which will be available in January of 2012. During that time Ron also mentioned having a few AP's of "Grin" available and asked us if we wanted to release them to our collectors. We are very excited to make these prints available to 1xRUN collectors. For more info about Ron’s recent mural in Detroit and additional projects check out the flicks, videos and more on 1xBlog
MORE
ABOUT Ron English:
Ron English is widely considered a seminal figure in the advancement of street art away from traditional wild-style lettering into clever statement and masterful trompe l’oeil based art. He has created illegal murals and billboards that blend stunning visuals with biting political, consumerist and surrealist statements, hijacking public space worldwide for the sake of art since the 1980s.
MORE
MORE FROM Ron English
$250
Run of 400
Favorite 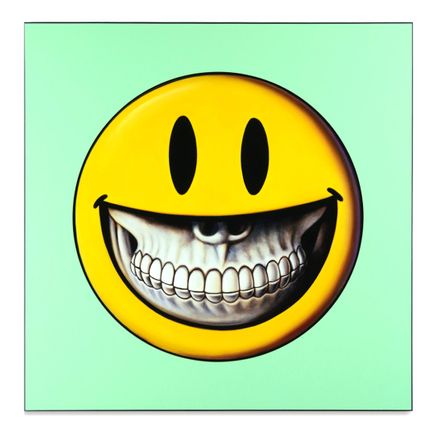 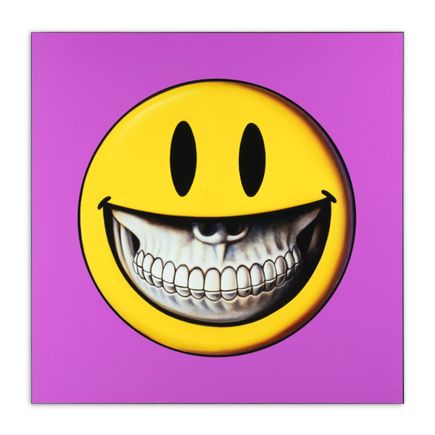 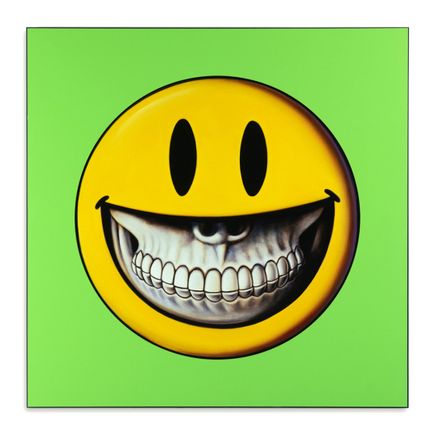 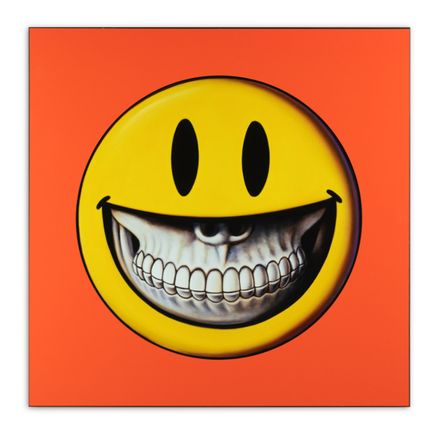