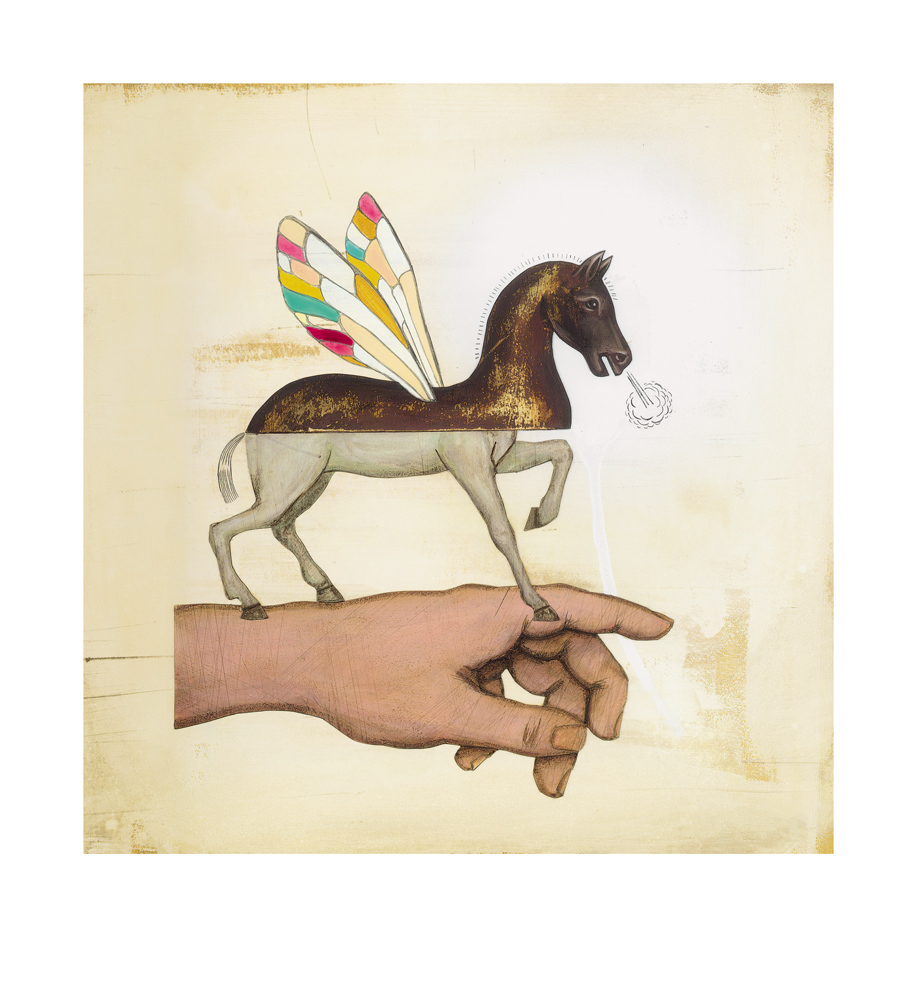 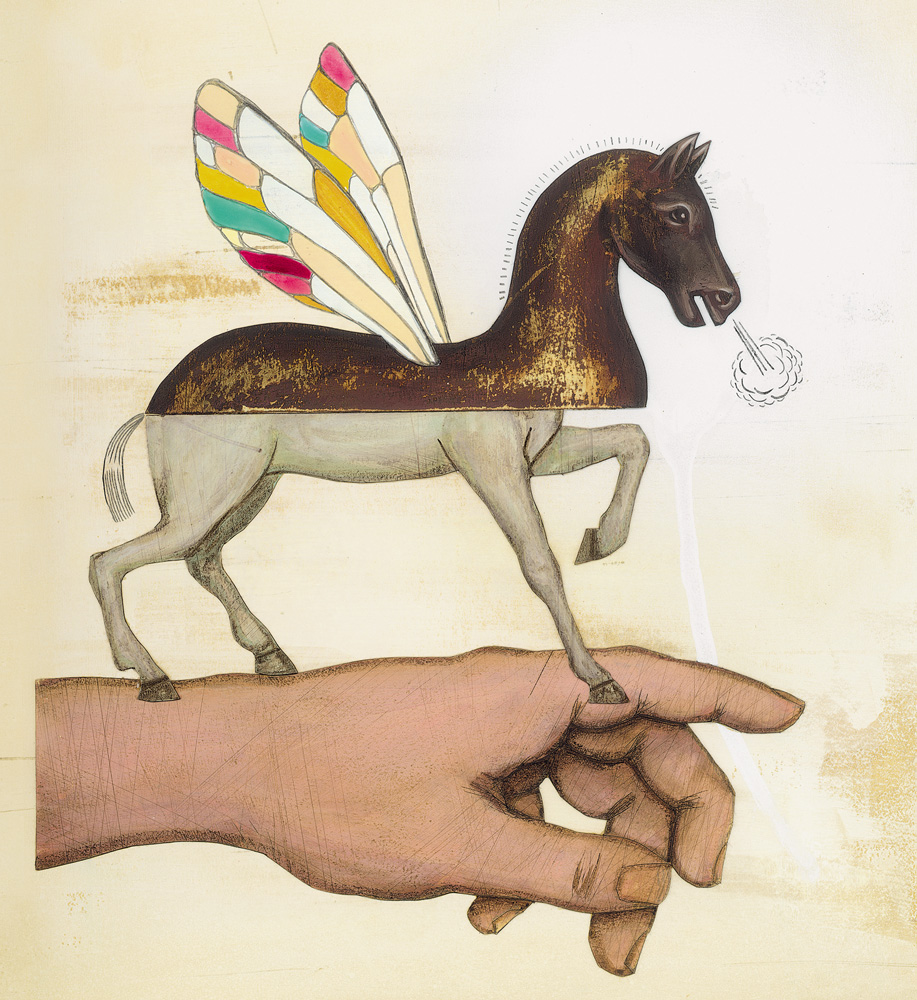 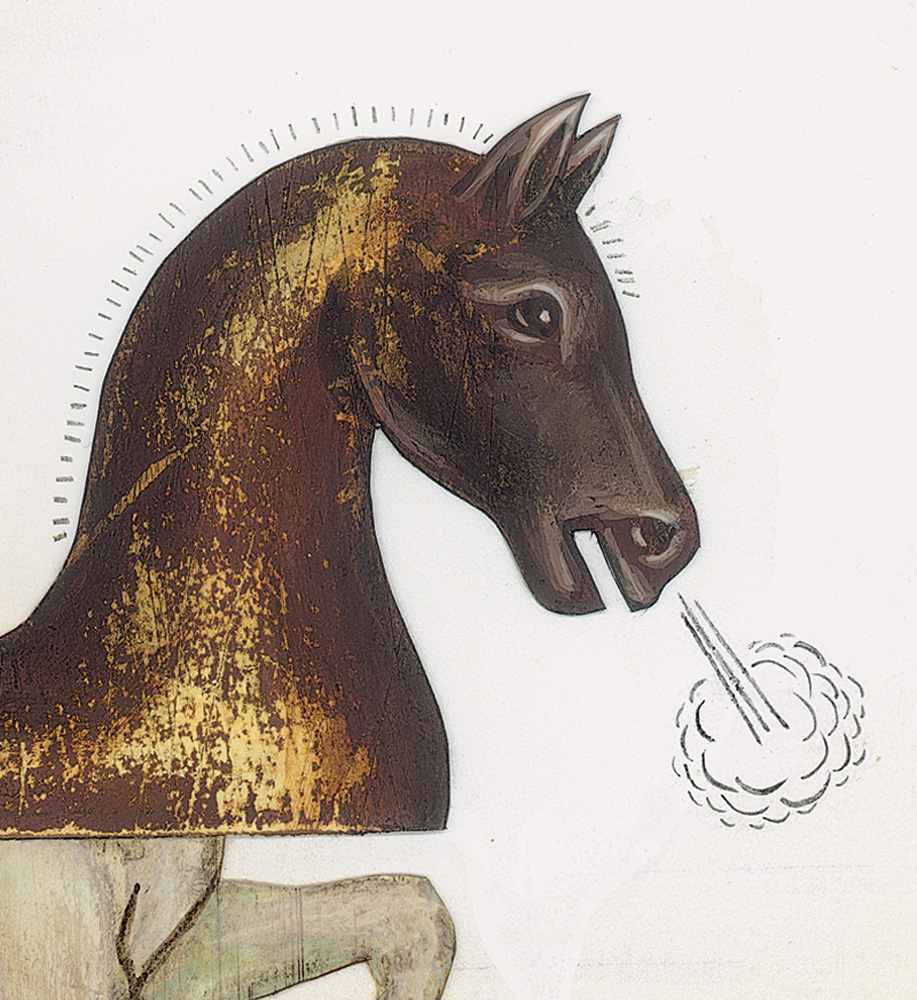 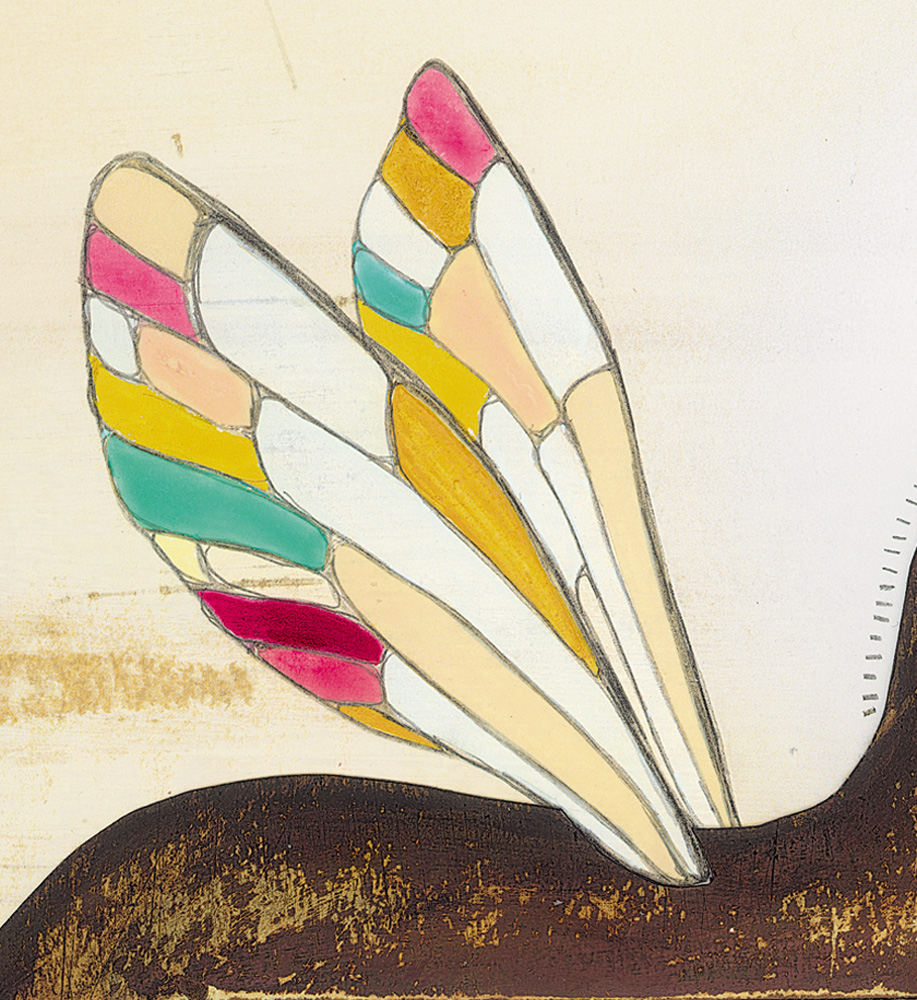 $100.00
1
+
1
ADD TO CART
ADD TO FAVORITES
To start your favorites list
you must be a member.
Already a member? Log In
SIGN UP
Edition Size 191 Available At This Price
About this Art

Daniel's main inspirations of 18th and 19th century botanical illustration (such as those works by Ernst Haeckel), public radio, used bookstores, old maps, and mythology are all well-represented here. In "Horsefly," he represents this mythical chimera as something to be rediscovered, after having been long lost. Far from the sparkly concepts of fantasy today, this worn, statuesque creature is immortalized in traditional fashion, but not without an ever-lively snort.

Daniel's illustration, "Horesefly" was selected as the cover of "How We Are Hungry", by Dave Eggers. Eggers is most known for "A Heartbreaking Work of Staggering Genius" (1999); this book, originally published in 2005 is his first a collection of stories. 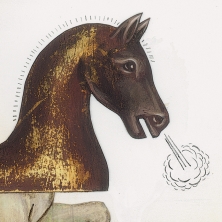 Daniel Chang is an illustartor, art director and designer working out in LA. After graduating with distinction from Pasadena's Art Center College of Design in 2002 he began his freelance illustration career working for clients ranging from Random House, Time Magazine, HP, Harvard Business review, Girl Scouts, and Sony Music. He has also worked in the surf industry for Billabong, Element, VZ, and Becker Surf. His work has been recognized by American Illustration, Communication Arts, and The Society of Illustrators.

Daniel recently curated an art show for Billabong's Design for Humanity to benefit VH1's Save the Music.