Life Is But A Dream

ARCHIVED
Favorite
Favorite this RUN to get notified early and never miss a future release again.
INQUIRE
IN THIS COLLECTION:
We Have A Dream
35 Artworks0 Available
Inquire about this RUN
This art is not currently available - but if you would like to inquire further, contact us with this form or @ 313.744.6505
Sign Up for the 1XRUN Newsletter
SEND 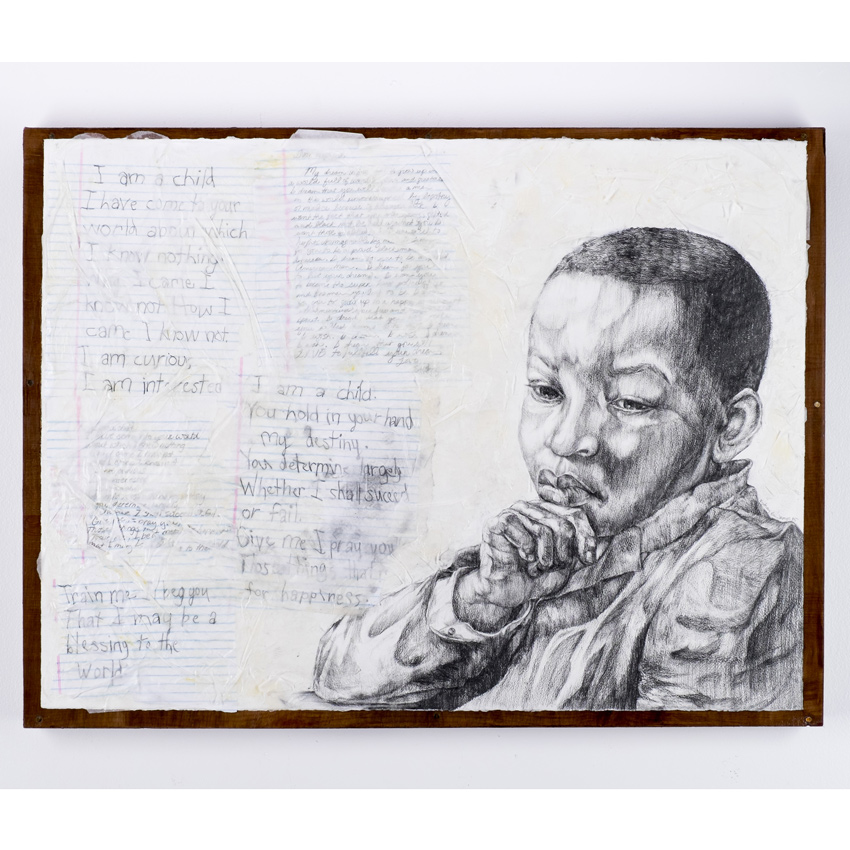 
"This piece was created as a message to my nephew.

My dream is for you to grow up in a world full of wonder, glory and greatness. I dream that you will become a man in this world uninterrupted by bigotry or malice because of how you look. I want the fact that you are young, gifted and black not to be held against you. I want those qualities to help you excel to heights unimaginable by me.

Opening to the public Saturday, January 24th from 7-10pm, Inner State Gallery is proud to present “We Have A Dream” a group exhibition featuring more than 40 emerging Detroit artists, each paying homage to Dr. Martin Luther King Jr.’s historical “I Have A Dream” speech.

This original piece of artwork comes signed by Sydney G. James and with a Letter of Provenance from Inner State Gallery.