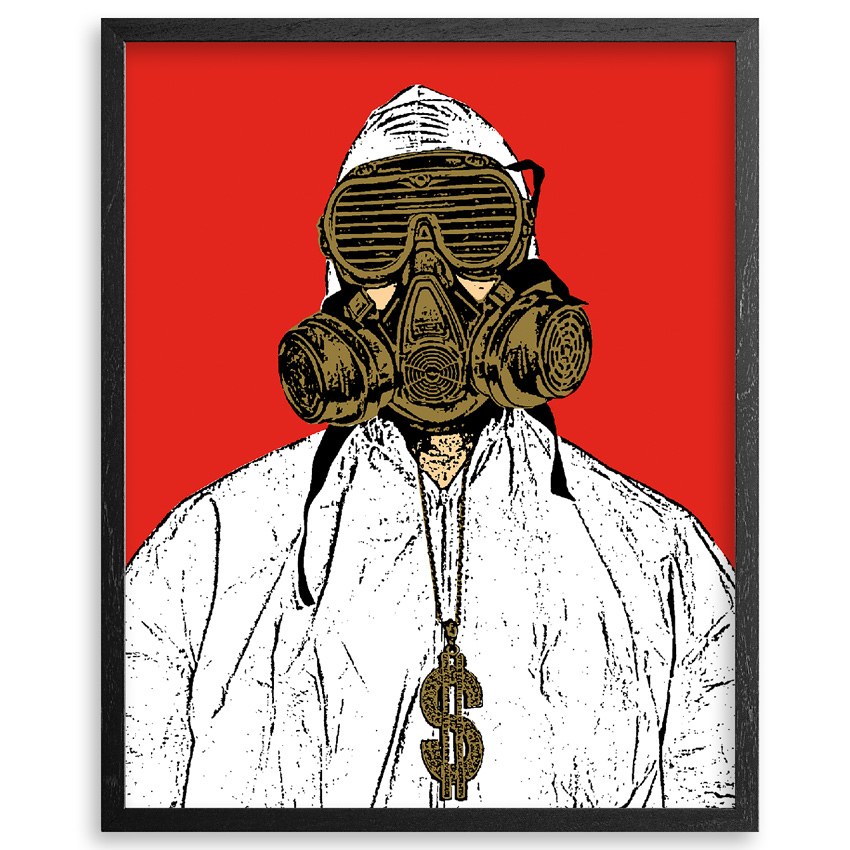 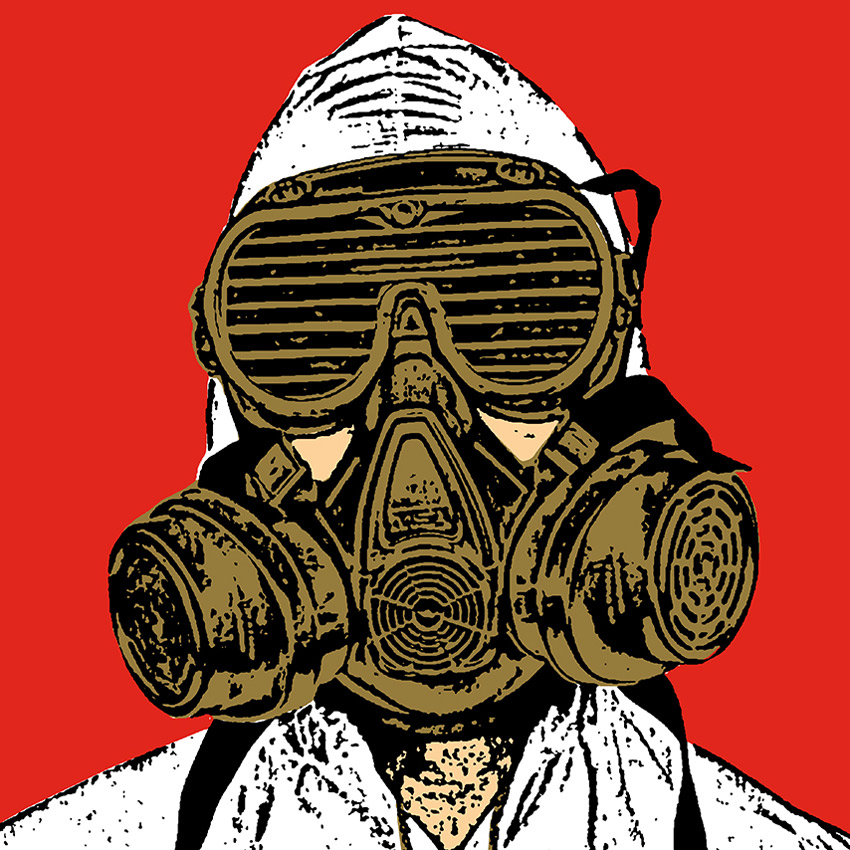 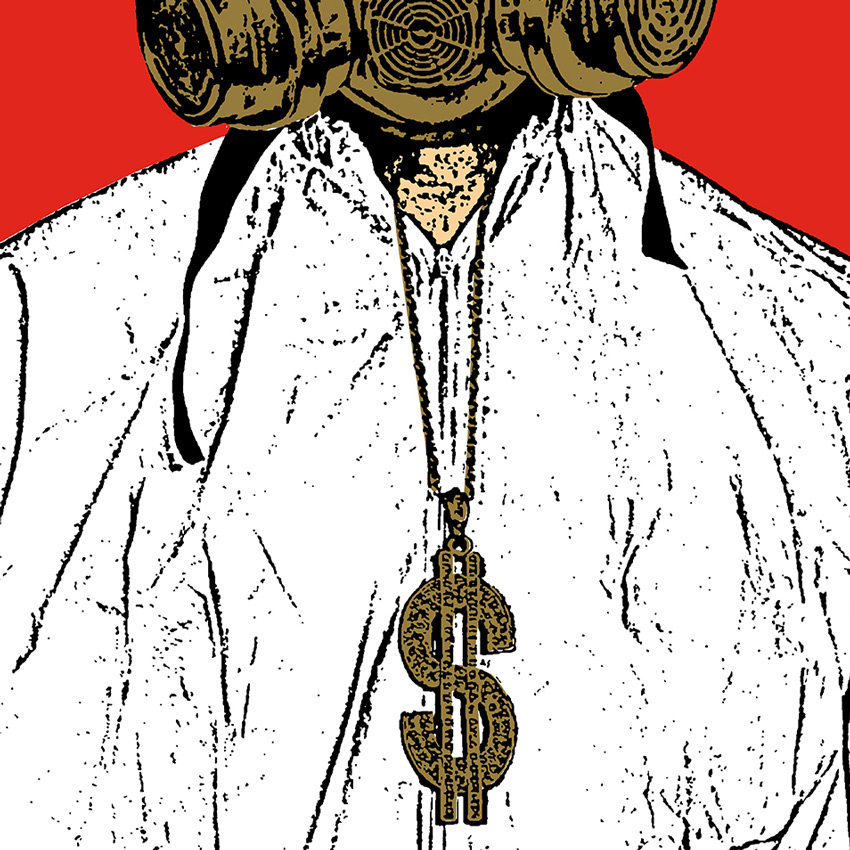 
1xRUN is proud to announce the Murals In The Market Featured Artist Print Series with over 45 world-class local and international artists. For Detroit's first mural festival the team at 1xRUN has been hard at work bringing together the world's most sought after artists for two smashing exhibitions including a massive print suite that explores the new contemporary art movement...

This RUN comes signed, numbered and with a Certificate of Authenticity from Hygienic Dress League and 1xRUN.