Metamorphosis Of The Neo-Expressionist 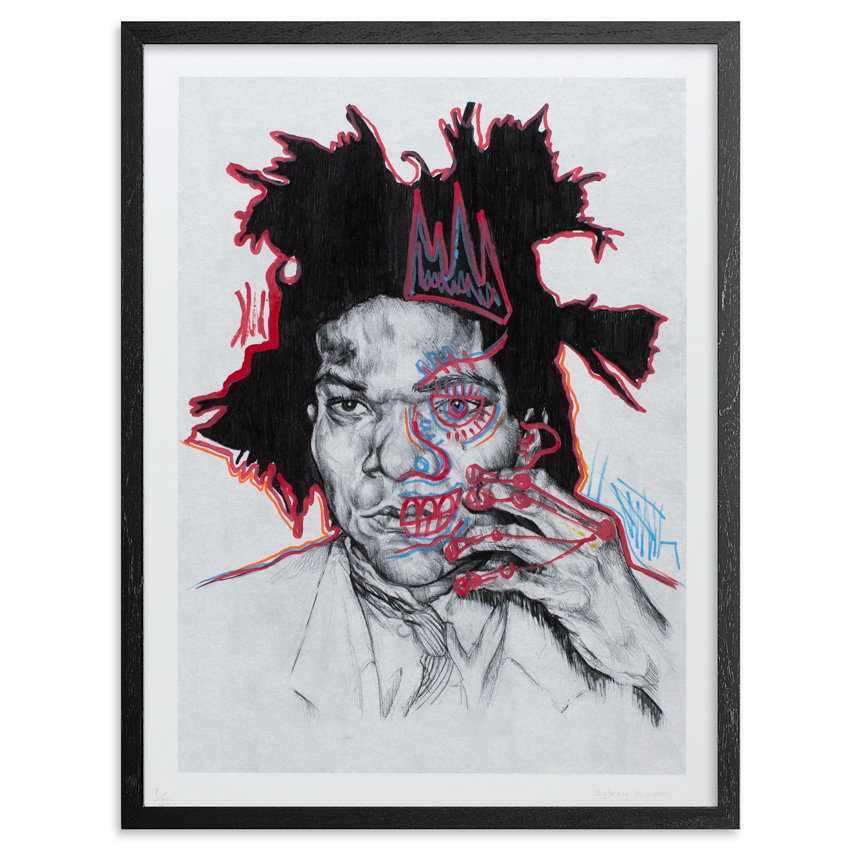 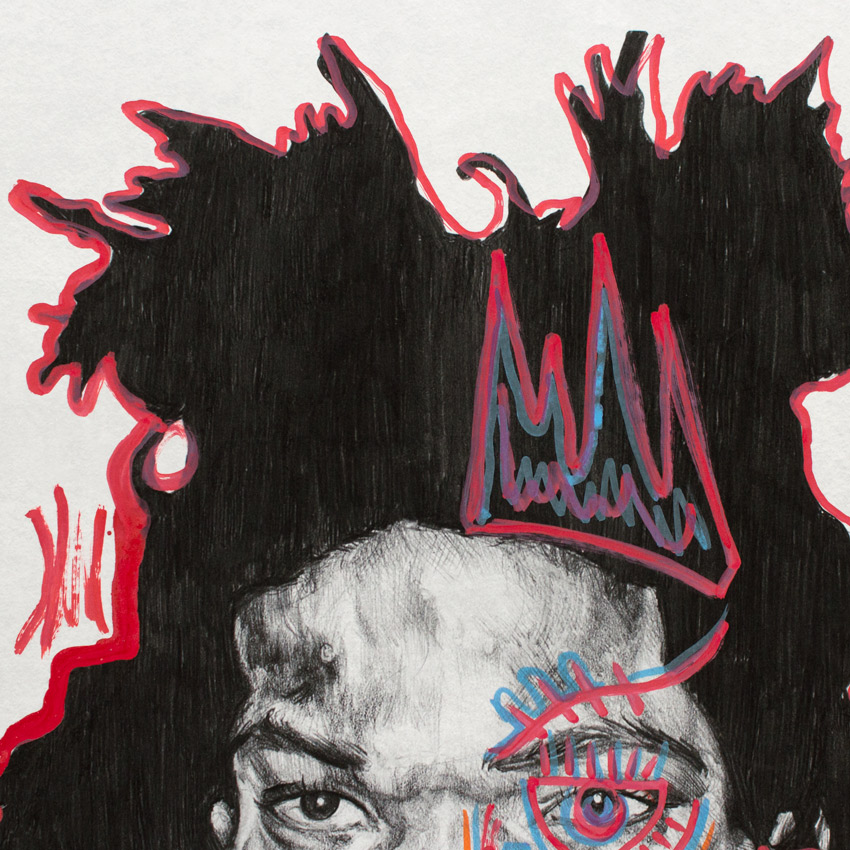 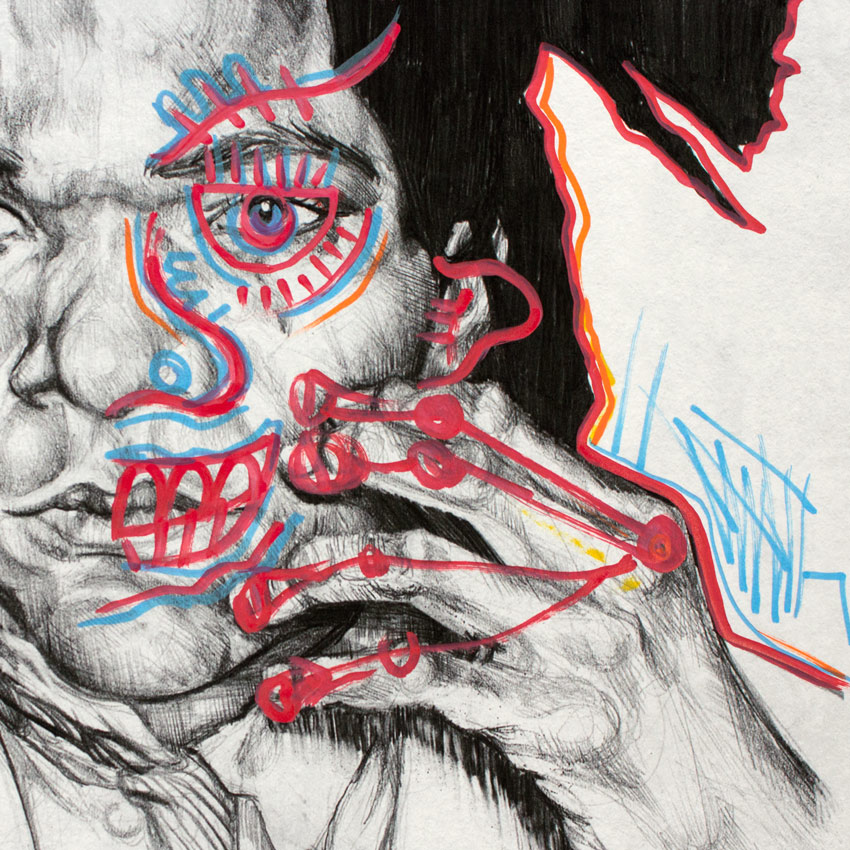 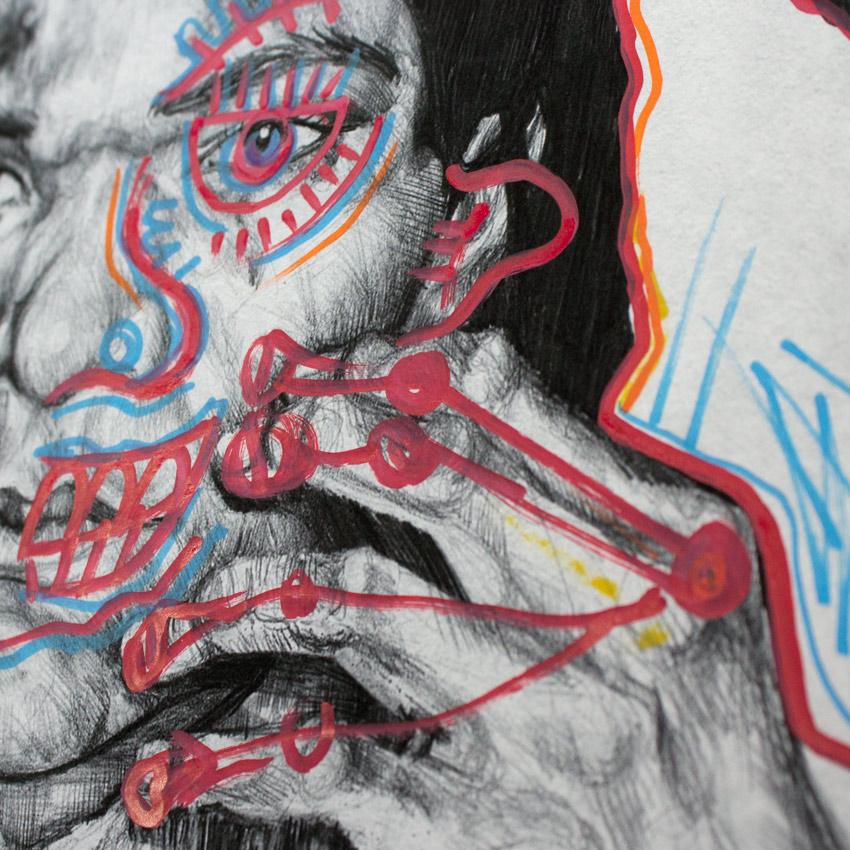 
Note: Each print from this edition is uniquely hand-painted and will differ from the image shown.

This RUN comes signed, numbered and with a Certificate of Authenticity from Sydney G. James and 1xRUN.