SOLD OUT
Favorite
IN THIS COLLECTION:
Quetzal Woman
2 Artworks0 Available 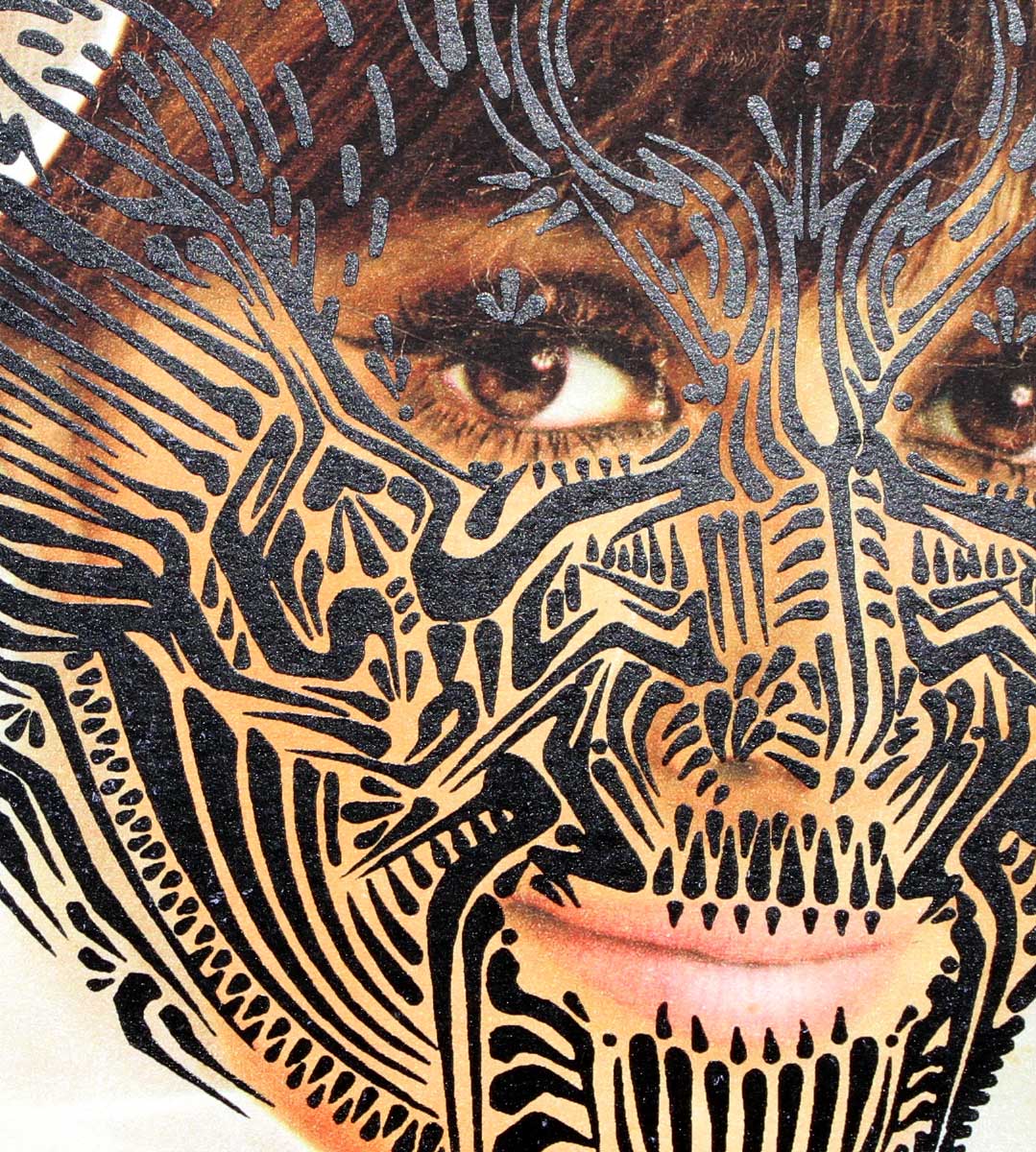 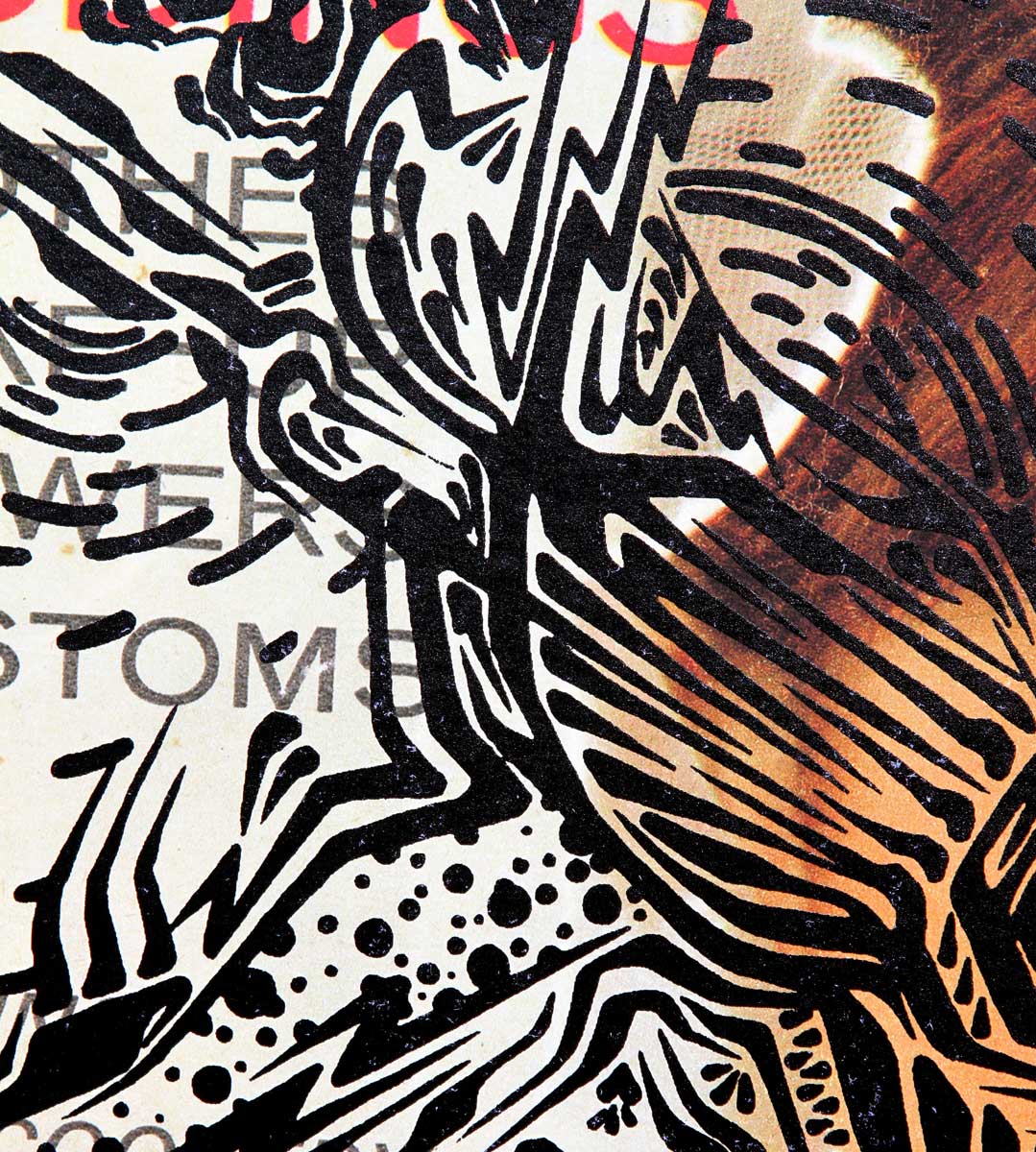 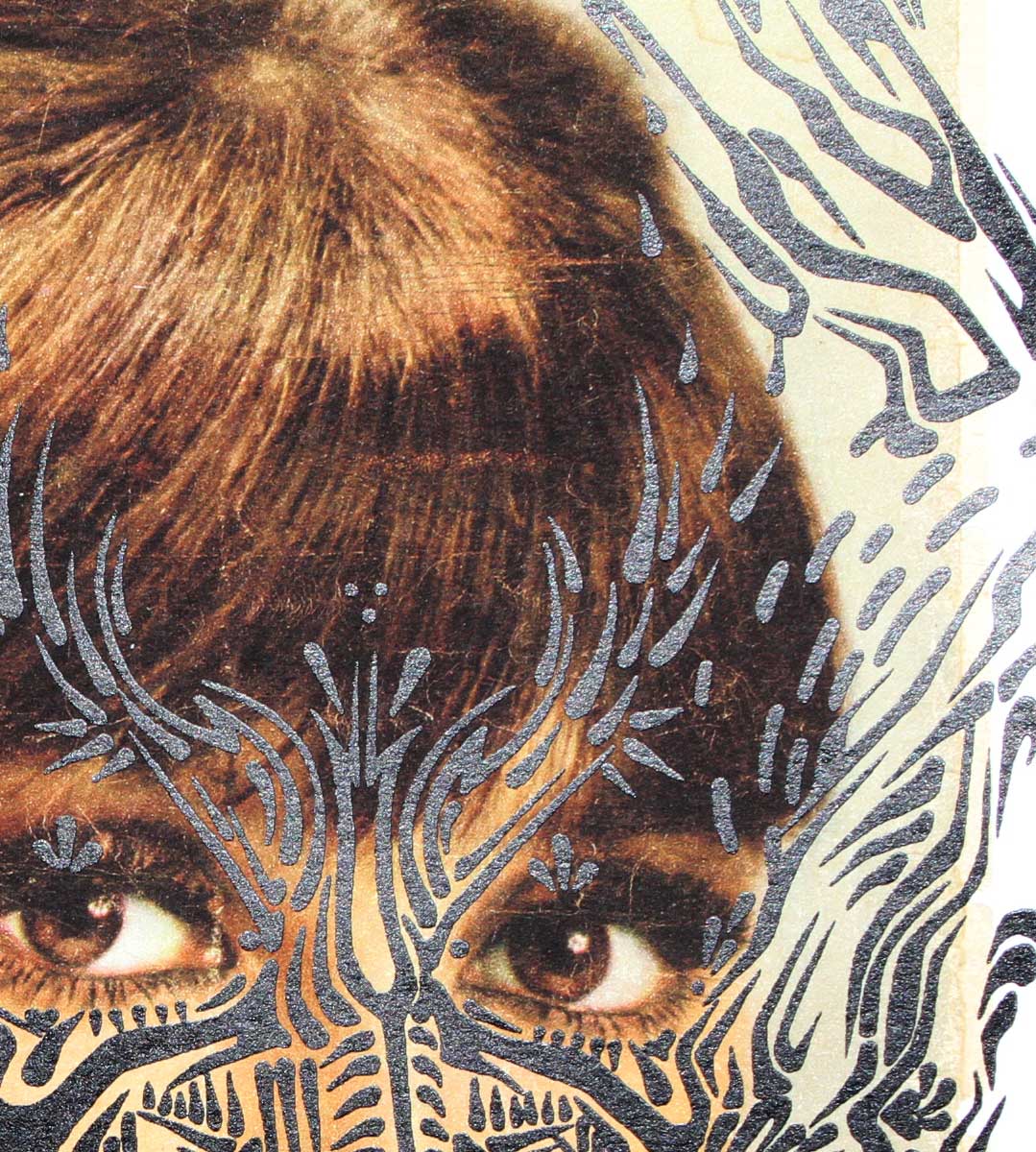 MORE
ABOUT Stinkfish:
Stinkfish was born in Mexico City, Mexico. Currently lives and works in Bogota (Colombia). Recognized internationally for his large, colorful murals, Stinkfish often works from photographs of local people that he takes at the street and later turns into stencils that will form part of the finished work mixed with freehand style. His work can be seen at Colombia, Mexico, Peru, Ecuador, Chile, Boliva, Guatemala, Spain, Germany, Uk, France, Holland, Austria and Nepal.
MORE
MORE FROM Stinkfish
$250
Run of 40
Favorite 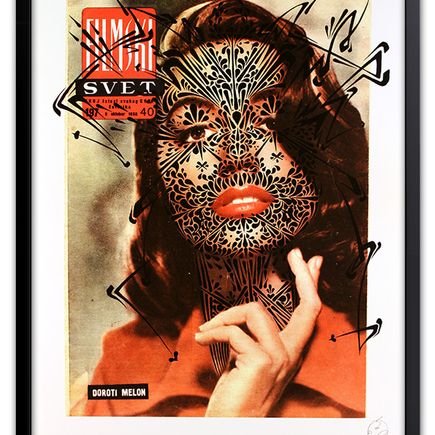 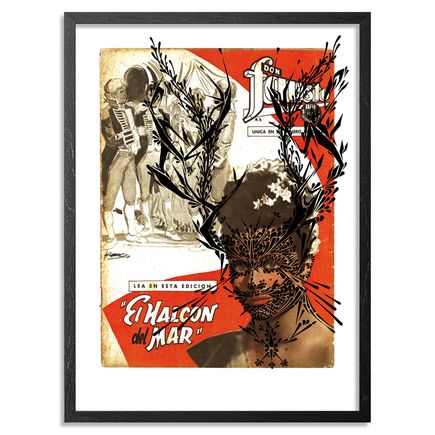 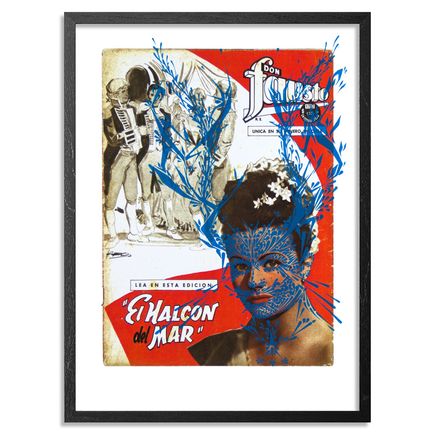 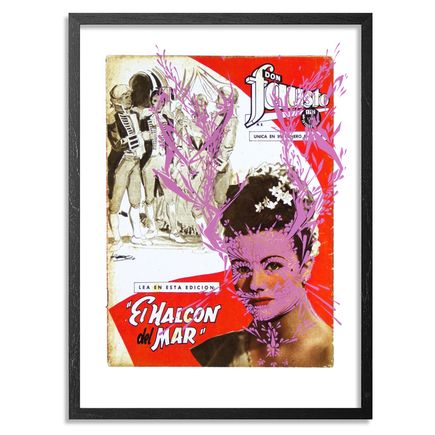 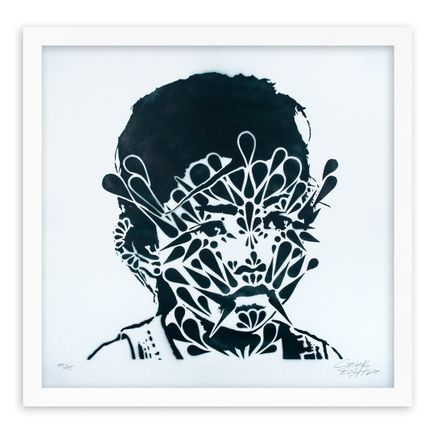 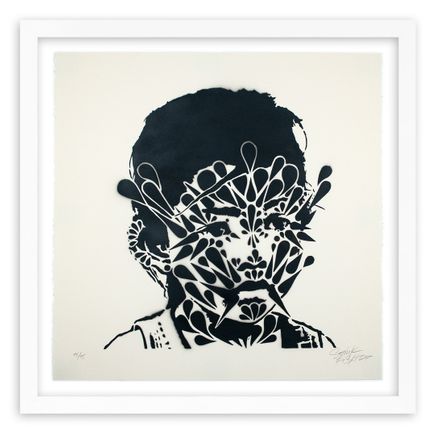