Self Reflection Is Greater Than Self Projection 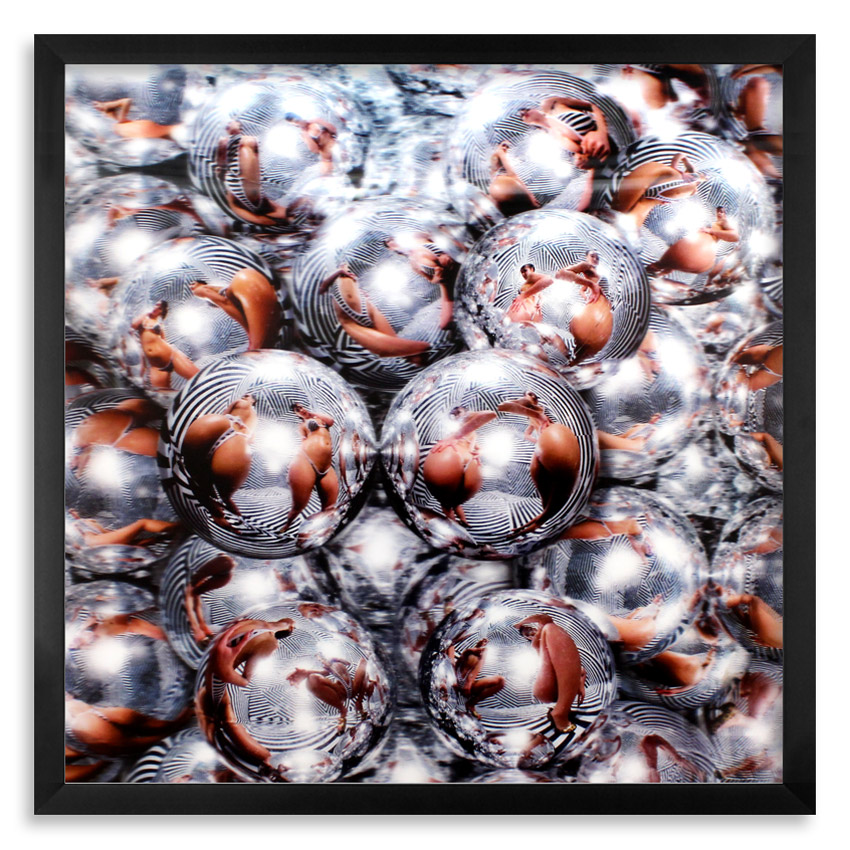 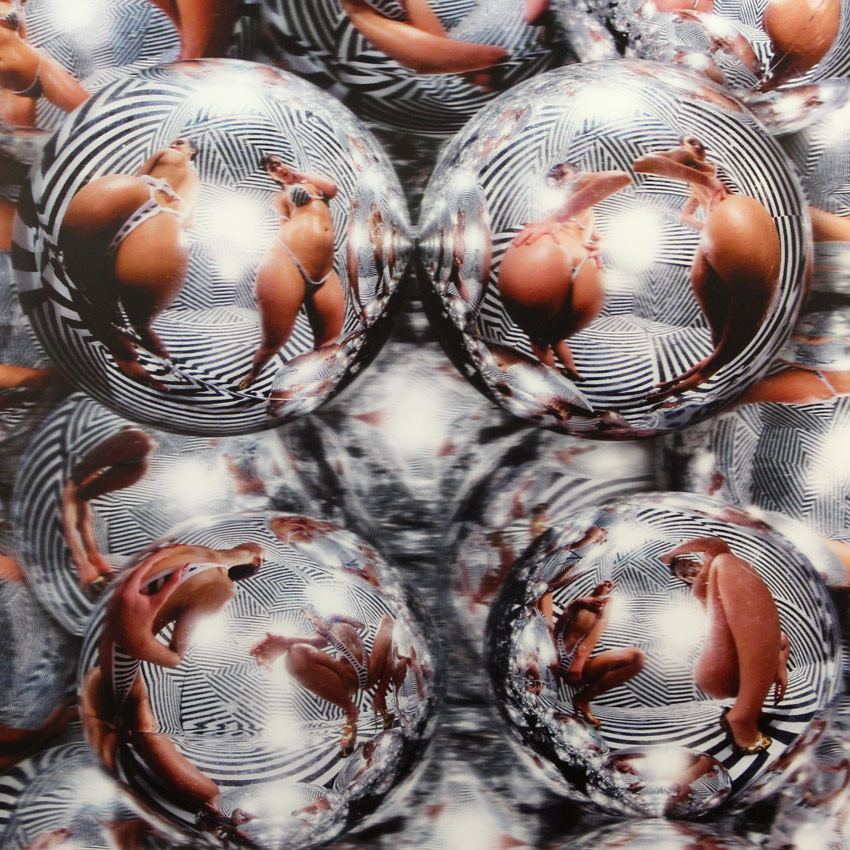 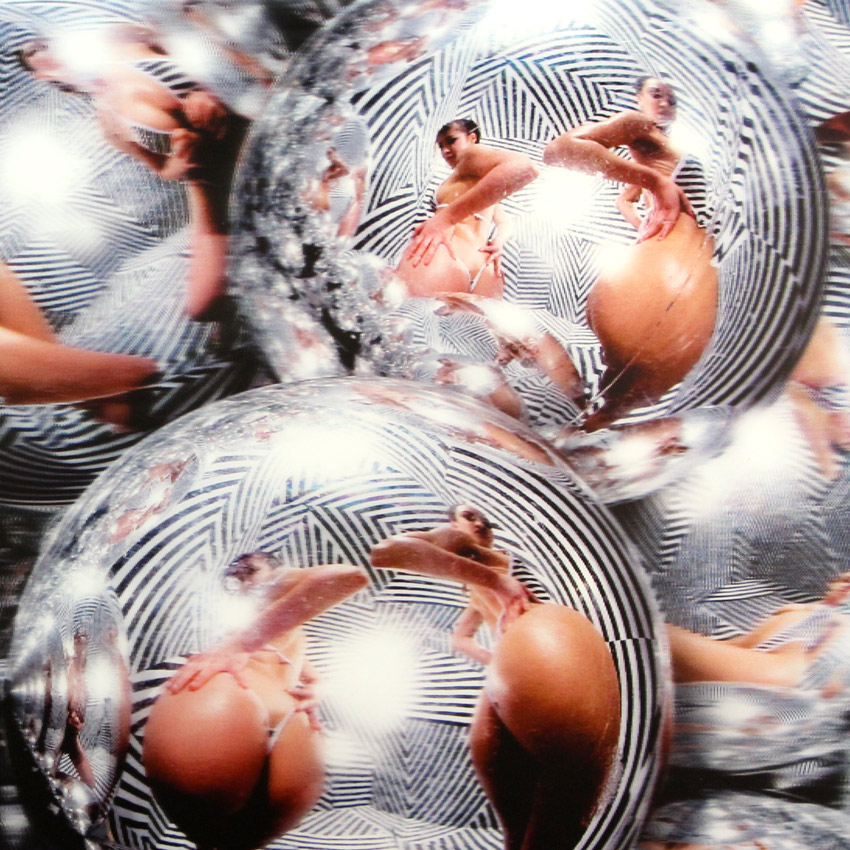 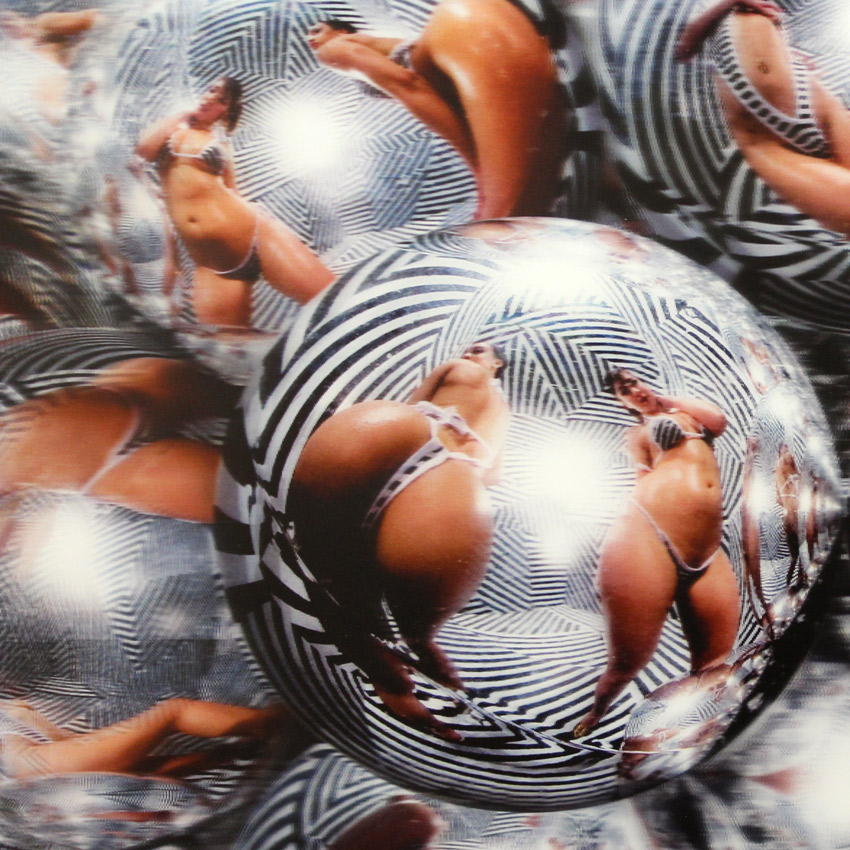 ABOUT THIS ART:
Due to sizing this RUN is unframed.

"These lenticular pieces are based off of an installation that I did in April of 2012. The installation piece is my most obviously paradoxical to date. Having built the my brand through reiterating issues of the female body and commodity fetishism, here, amid a swirling cacophony of bikini clad women and chrome, the audience is assured that ‘Self Reflection is Greater than Self Projection’. " - Insa

Read on for more information below...

This RUN comes with a signed numbered Certificate of Authenticity from Insa and 1xRUN.

MORE
ABOUT Insa:
A graduate of Goldsmith’s, London, British artist and designer INSA began his career as a graffiti writer, painting streets and buildings as he travelled.Soon becoming known for his now trademark ‘graffiti fetish’ pattern, INSA’s work is now held in the V&A collection, and has been presented at Tate Britain, London.Outside of the UK, INSA has left his mark in major cities around the world including; Tokyo, LA, New York, San Francisco Luxembourg, Lisbon, Hong Kong, Warsaw, Berlin, Brussels and Montreal.

Often touching on polemical issues, INSA’s work unpicks some of the apocryphal stories of today: departing from some of the symbols of modern aspirations, INSA’s visual motifs confront the fetishisation of products in modern society, and the commodification of success and ambition.The paradoxical nature of his work questions both his own position as an artist in a consumerist world, and collective ideals in our society. Also key to INSA’s output is a pervasive sense of irony and self-deprecating humour, that has made his work accessible and enjoyable to many kinds of viewer, in many different contexts; from the conventional gallery space to the streets of an inner city neighbourhood.

INSA’s early practice - creating high impact and often ephemeral works - has undoubtedly informed his experimental approach with new media in recent years. INSA has independently built a veritable empire which encompasses furniture and clothing design, and his own high heel company, to custom cars and much more. From public installations to large scale commercial projects, works often only appear in very limited editions, or for a short amount of time, showing the artist’s continued interest in confounding concepts of time and space, the way in which we process and consume, and the transience of objects.

Always keen to push boundaries and innovate further, INSA has gained a huge following for his work globally, and which he has expanded through his recent experiments with social and digital media. His most recent product design - a limited edition release of digital print INSA leggings - sold out in just 6 minutes, using only Instagram and Twitter as platforms.

Another important facet of INSA’s practice is the ‘GIF-ITI’, a term the artist coined when he began to create the first ever GIF animations of graffiti work; a meticulous and labour-intensive process often requiring the artist to repaint an entire wall by hand several times.

INSA’s unique GIF-ITI invention has captured audiences by creating street art that paradoxically only exists online, as a 600 pixel wide image. His most recent GIF-ITI creation was a collaboration with Stanley Donwood for XL Records, ‘Hollywood Dooom’, a special commission to celebrate the release of a new album for Atoms for Peace.

INSA’s impressive client base counts commissions for private collectors, celebrities and major brands as well as product collaborations with Kangol, Oki-Ni and NIKE. His custom designs for NIKE were so popular that fakes appeared on the market from China, even though the originals were never for sale. As part of the artist’s ‘swapshop’ project in 2011 - one of his ongoing interactive experiments online, and further demonstration of his prowess at stirring worldwide audiences to a frenzy - fans and followers were asked to propose ‘swaps’ in return for a bootleg INSA x NIKE t-shirt. The offers elicited were astounding - one US citizen bid to name her first born child after the artist, while other fans were tattooed with INSA artwork to claim their prize.

Other recent significant moments include an invitation to curate and sculpt a room in the ICE hotel, Sweden, 2010. In February 2012, INSA produced a short film for Channel 4’s Random Acts, ‘Looking for Love in All The Wrong Places’, again demonstrating his ability to play with a wide range of media.

MORE
MORE FROM Insa
SOLD OUT
Run of 75
Favorite 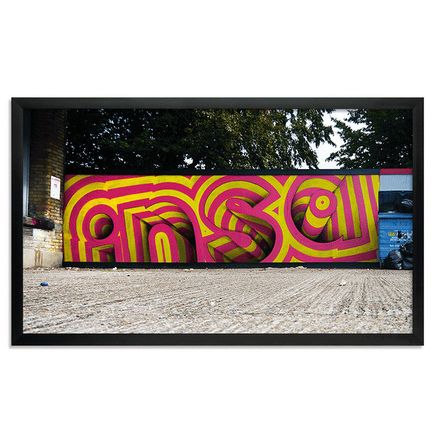