Spark in the Void 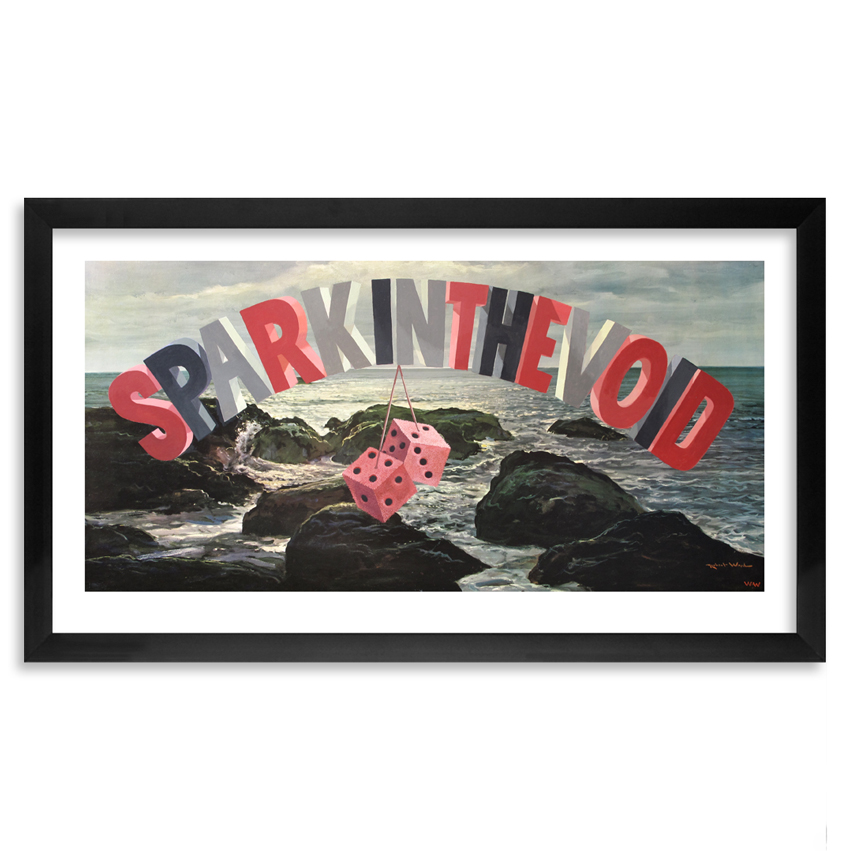 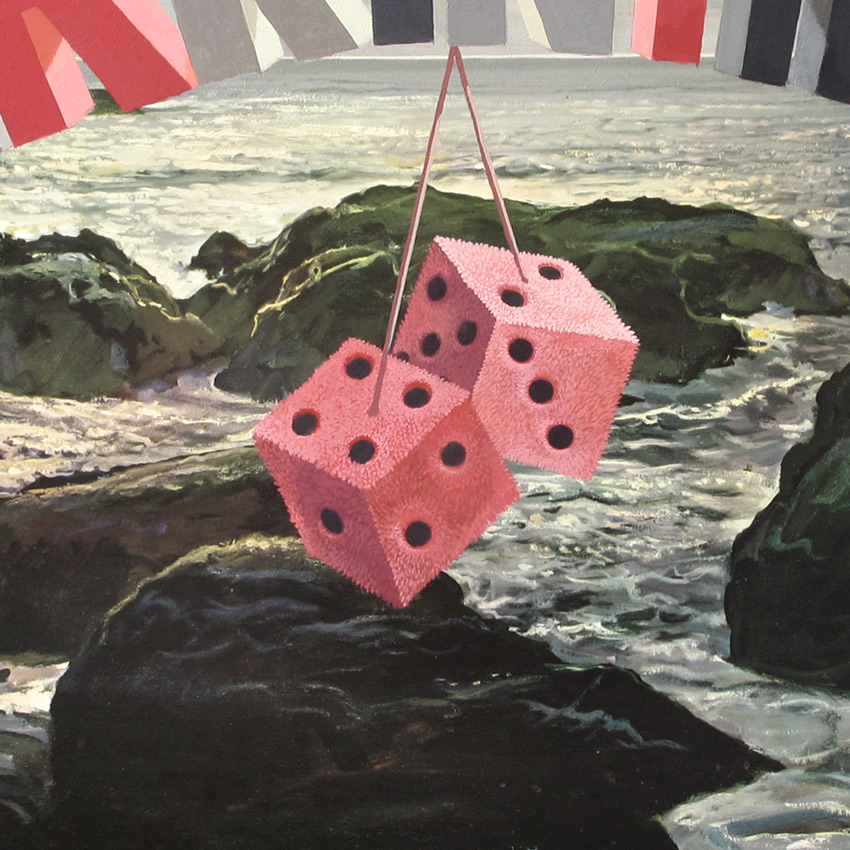 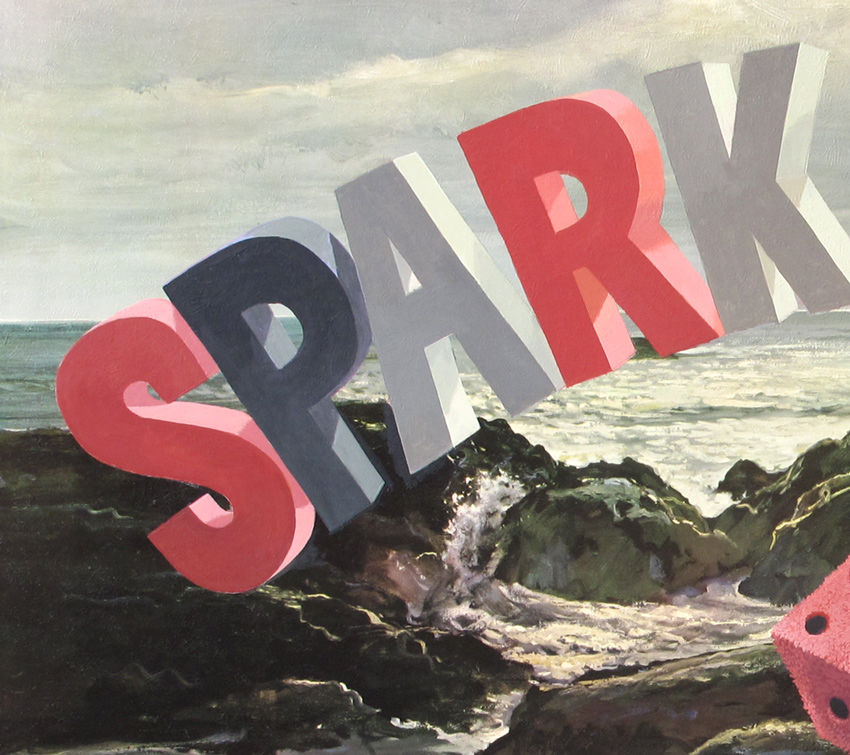 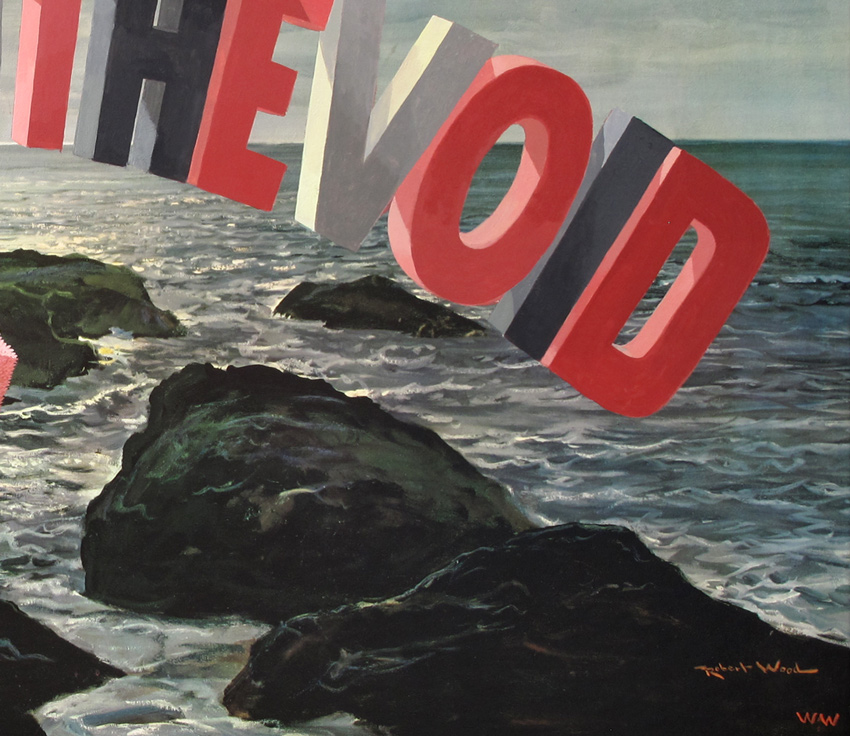 "This original piece was created in 2012 using acrylic paint on a found offset lithograph landscape reproduction. This piece is a part of a series I’ve been doing for almost 15 years, painting words into found landscape reproductions. It came about simply as a one-time joke, but soon took on a life of it's own. From there I created a whole genre with this series- giant dimensional words in a landscape, now you can look online, turn on the tv or in any magazine and you will see my influence everywhere."
MORE
ABOUT Wayne White:
Wayne White is an American artist, art director, illustrator, puppeteer, and much, much more. Born and raised in Chattanooga, Wayne has used his memories of the South to create inspired works for film, television, and the fine art world. After graduating from Middle Tennessee State University, Wayne traveled to New York City where he worked as an illustrator for the East Village Eye, New York Times, Raw Magazine, and the Village Voice. In 1986, Wayne became a designer for the hit television show Pee-wee’s Playhouse, and his work was awarded with three Emmys. After traveling to Los Angeles with his wife, Mimi Pond, Wayne continued to work in television and designed sets and characters for shows such as Shining Time Station, Beakman’s World, Riders In The Sky, and Bill & Willis. He also worked in the music video industry, winning Billboard and MTV Music Video Awards as an art director for seminal music videos including The Smashing Pumpkins' 'Tonight, Tonight' and Peter Gabriel's 'Big Time.' 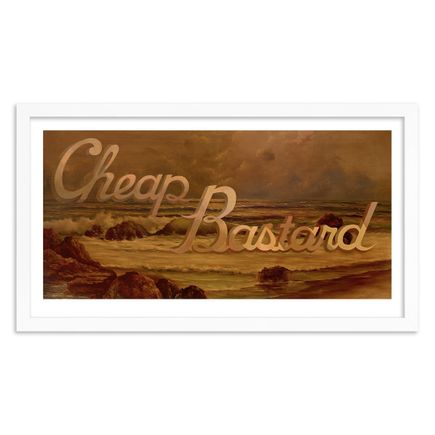 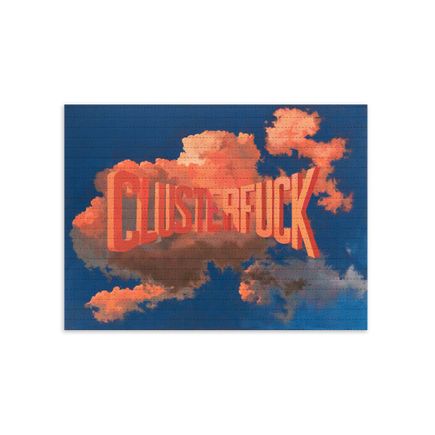 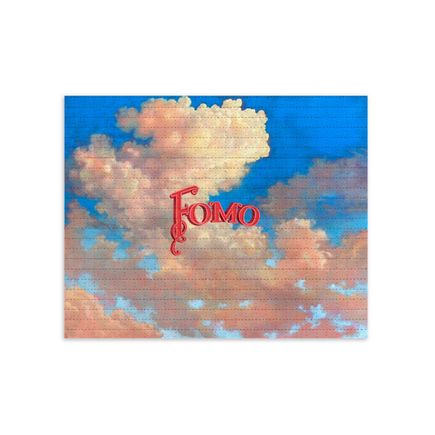 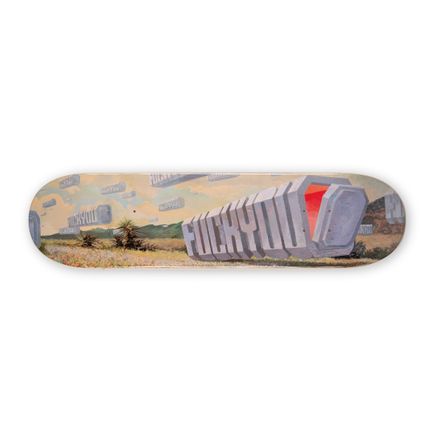 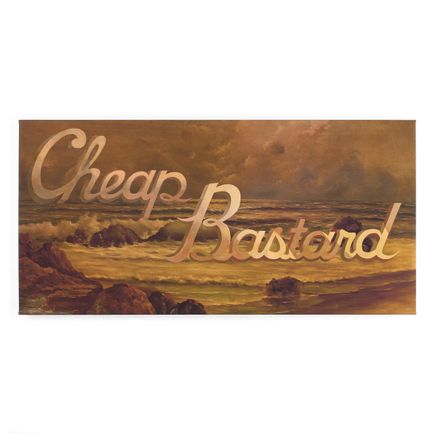 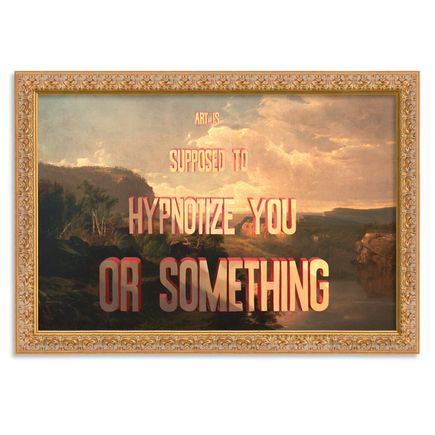