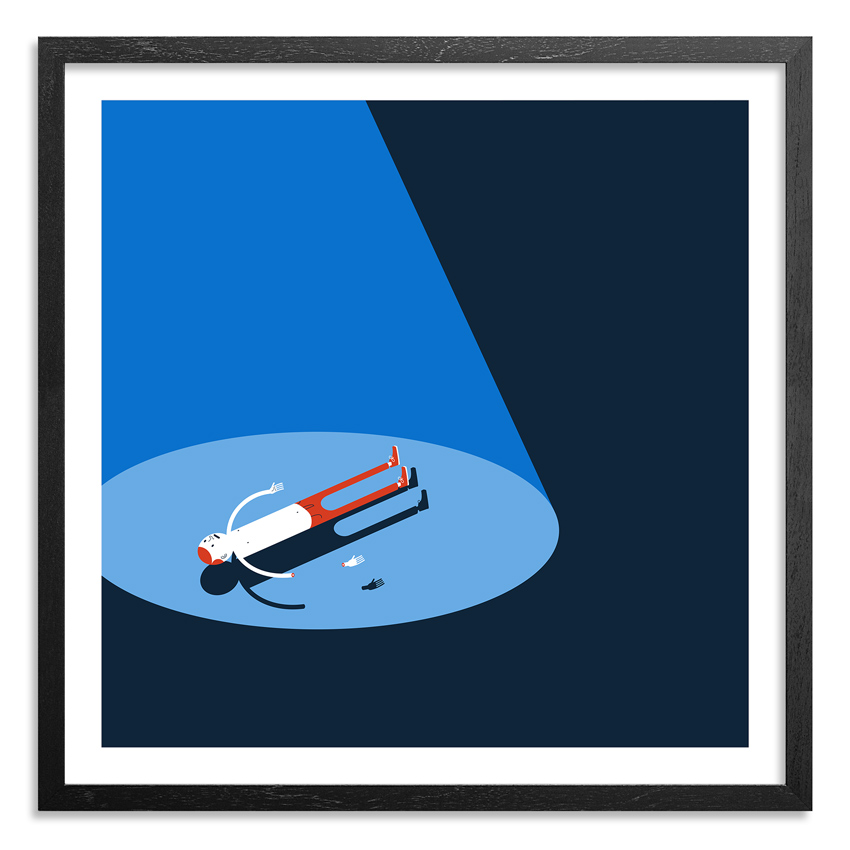 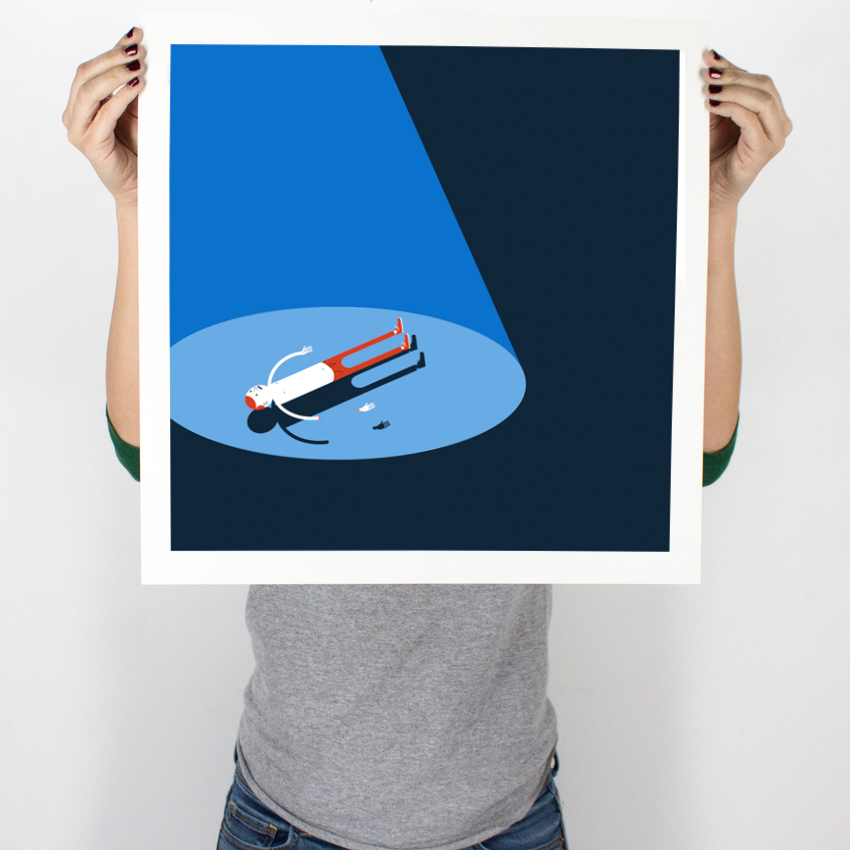 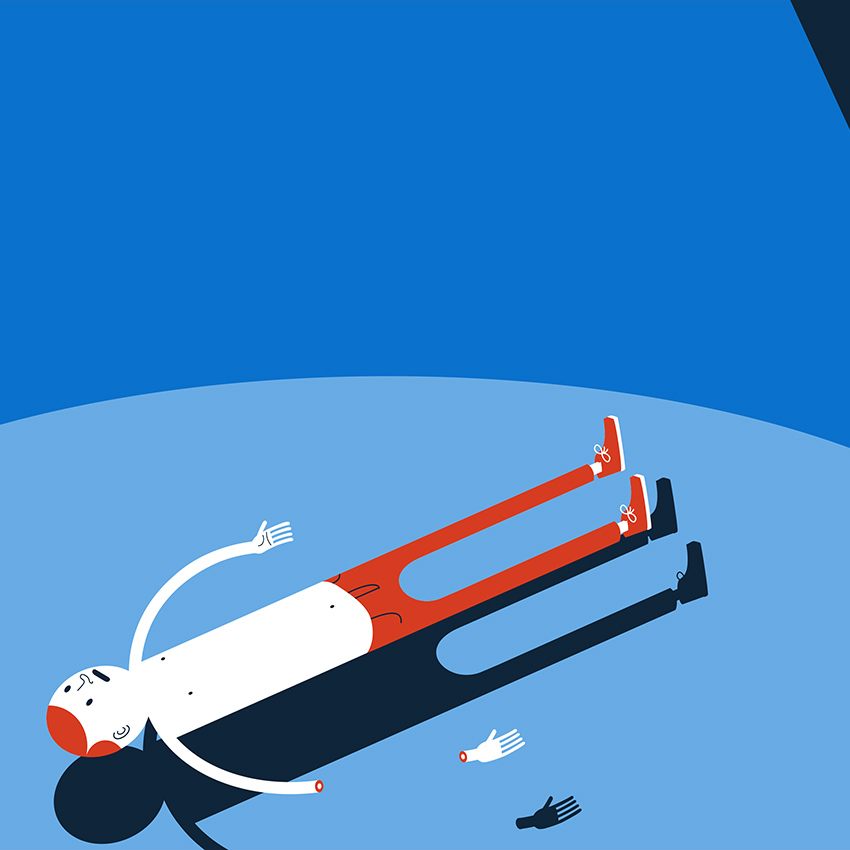 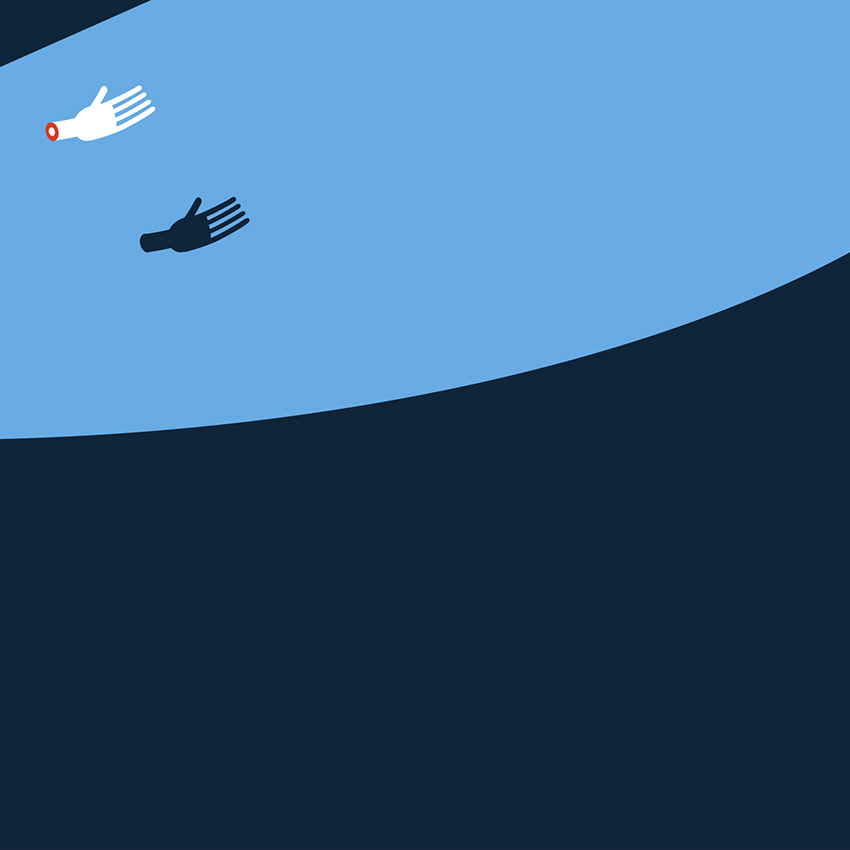 No Frame
1
+
1
ADD TO CART
ADD TO FAVORITES
To start your favorites list
you must be a member.
Already a member? Log In
SIGN UP
Edition Size 401 Available
This RUN is signed, numbered and comes with a Certificate of Authenticity from Jim Houser and 1xRUN.

IN THIS COLLECTION
Floats
3 Artworks
About this Art

"When I was in high school, I went through this short period of time where I would either wake up or dream I had woken up , and would be unable to move. It's something that never happened to me again in life and as time has passed I always wonder if it ever even happened." - Jim Houser ABOUT THE ARTIST:
Jim Houser's signature style of visual poetry and personal iconography, the artist extends his practice of self-examination to include the topic of art making itself. Works serve to consider Houser’s relationship to the artwork he creates, the compulsion to create it and how his lifestyle has been formed, consequently. Houser’s collages become visual poems through which he cathartically communicates his most private thoughts and emotions with surprising candor. By cataloging his experiences and feelings through a unique pictorial language, the artist creates his own brand of curative iconography. Houser’s aesthetic often mixes stylized figures, hand-drawn typography and geometric shapes, creating quilt-like collages in a cohesive color palette. 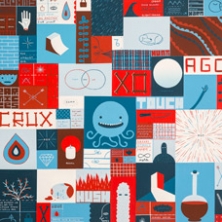 Jim Houser
Philadelphia, Pennsylvania
To follow Jim Houser you must be a member.
Already a member? Log In
SIGN UP
FOLLOW
Jim Houser was born in 1973 in Philadelphia, Pennsylvania, the city where he currently resides. He is a self-taught artist and an honorary member of the Philly-based artist collective Space1026. In 2005, Gingko Press released a monograph entitled Babel: Jim Houser. In 2010, Houser released a vinyl record of instrumental music composed to accompany his installations; the songs are currently available on iTunes. Houser’s collages, paintings and installations have been exhibited in institutions such as the Laguna Art Museum and the Philadelphia Museum of Art as well as galleries in Los Angeles, New York, Milan, Paris, Sydney and São Paulo. His work is included in the permanent collection of the Philadelphia Museum of Art. 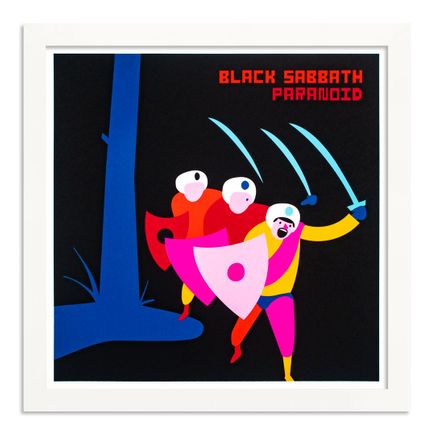 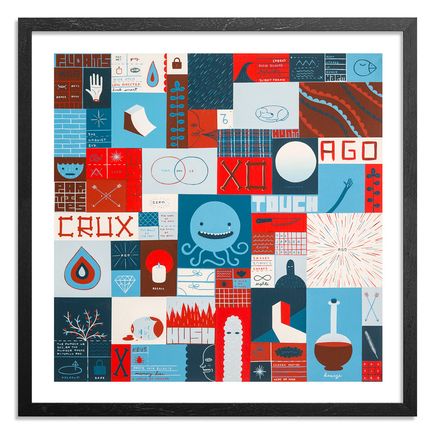 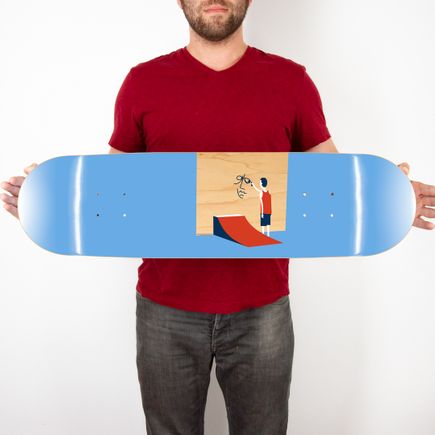 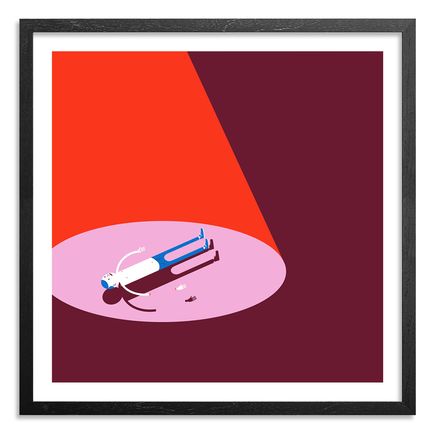 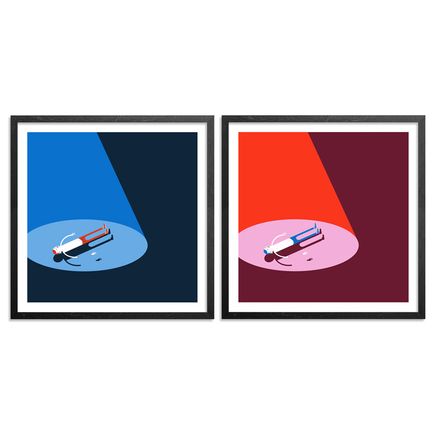