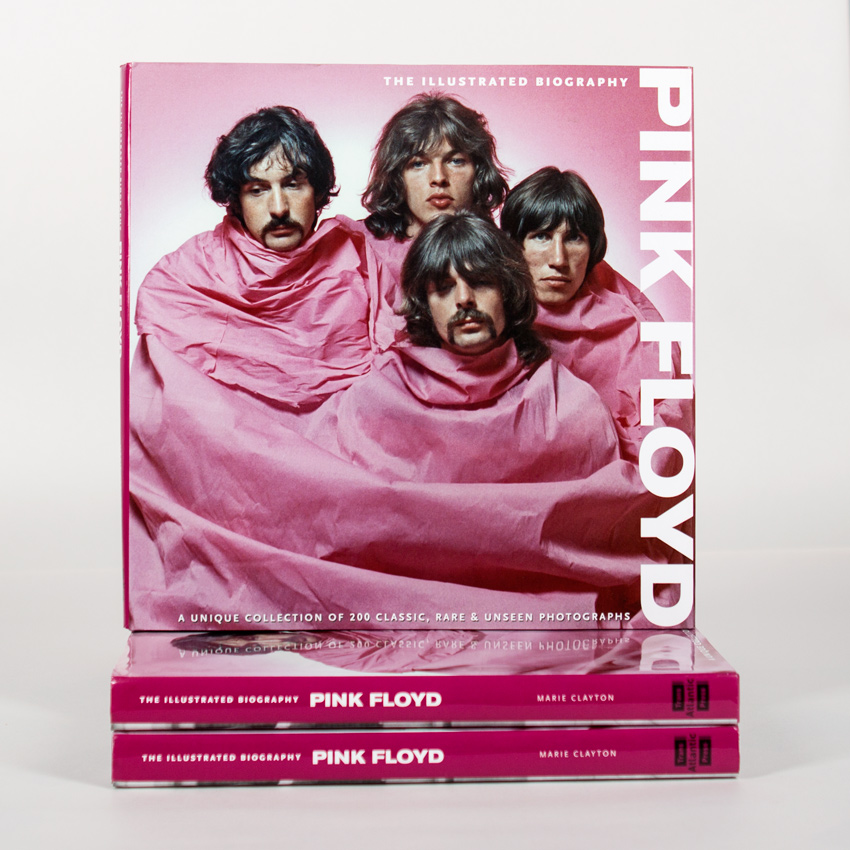 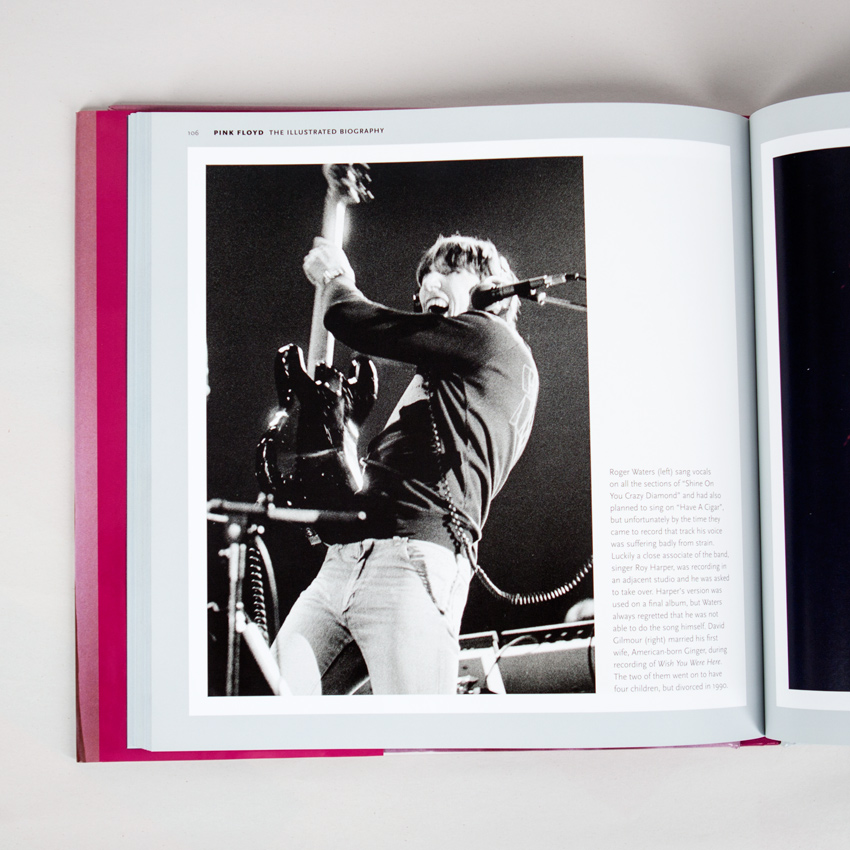 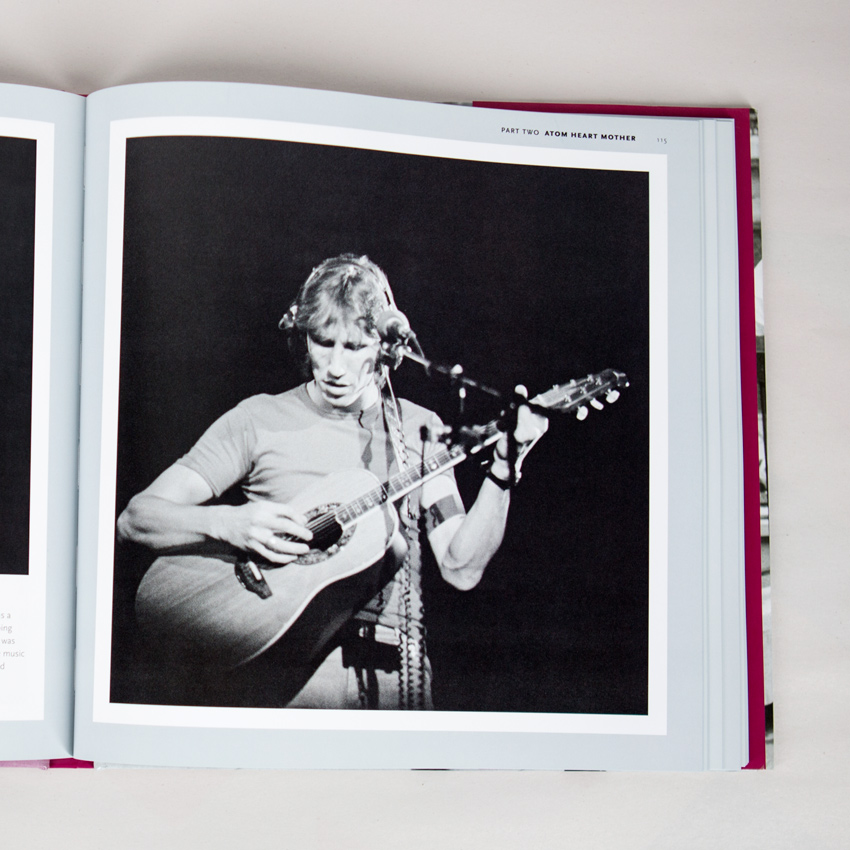 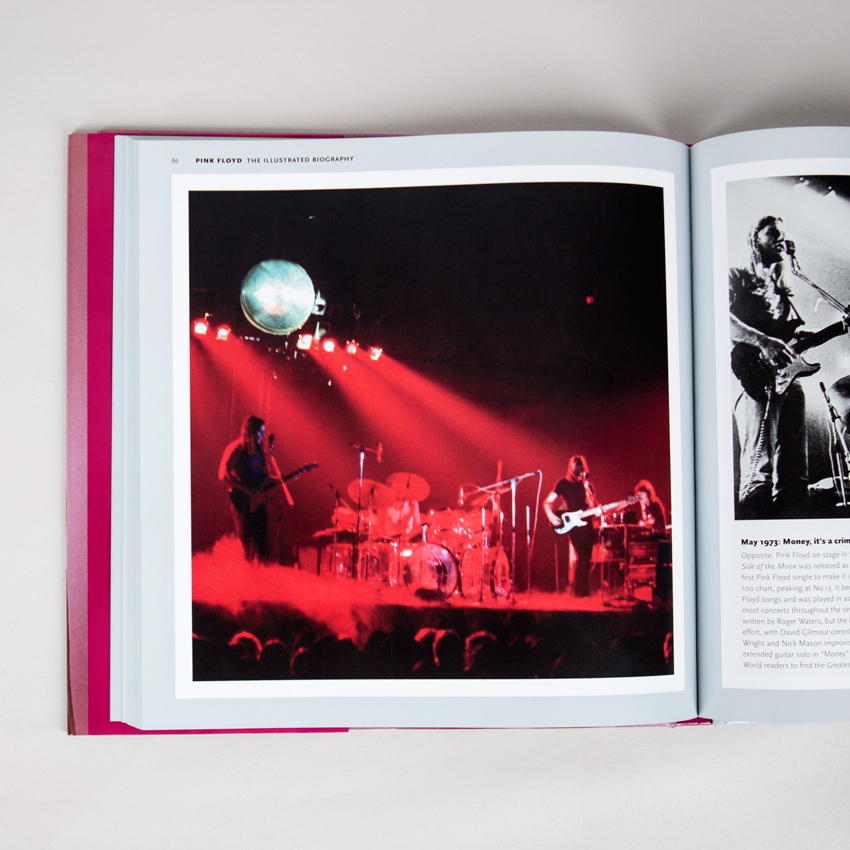 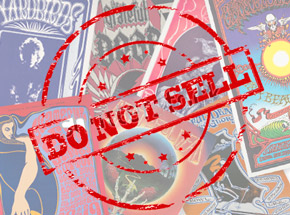 IN THIS COLLECTION
CC-DO NOT SELL
55 Artworks
Don't miss the next Marie Clayton release!
Subscribe to our newsletter and be the first to know about new product releases. You will also receive:

Formed towards the end of the 1960s, Pink Floyd quickly became renowned for their progressive music and thoughtful lyrics, as well as for the psychedelic lighting effects and quadraphonic sound at their concerts. During the 1970s they released a series of concept albums, beginning with the phenomenally successful The Dark Side of the Moon, which shot the group to instant superstardom when it was released in 1973. The following albums, Wish You Were Here, Animals and The Wall, confirmed Pink Floyd as one of rock music's most critically acclaimed and commercially successful groups.

Inquire about this RUN
This art is not currently available - but if you would like to inquire further, contact us with this form or @ 313.744.6505
Subscribe me to the 1xRUN Newsletter
SEND
CLOSE
FILTER
APPLY
Type
-
Price
-
Availability
-
Availability
-
Country
Availability
SHARE & EARN CREDITS
Share this unique link anywhere and get an account credit!