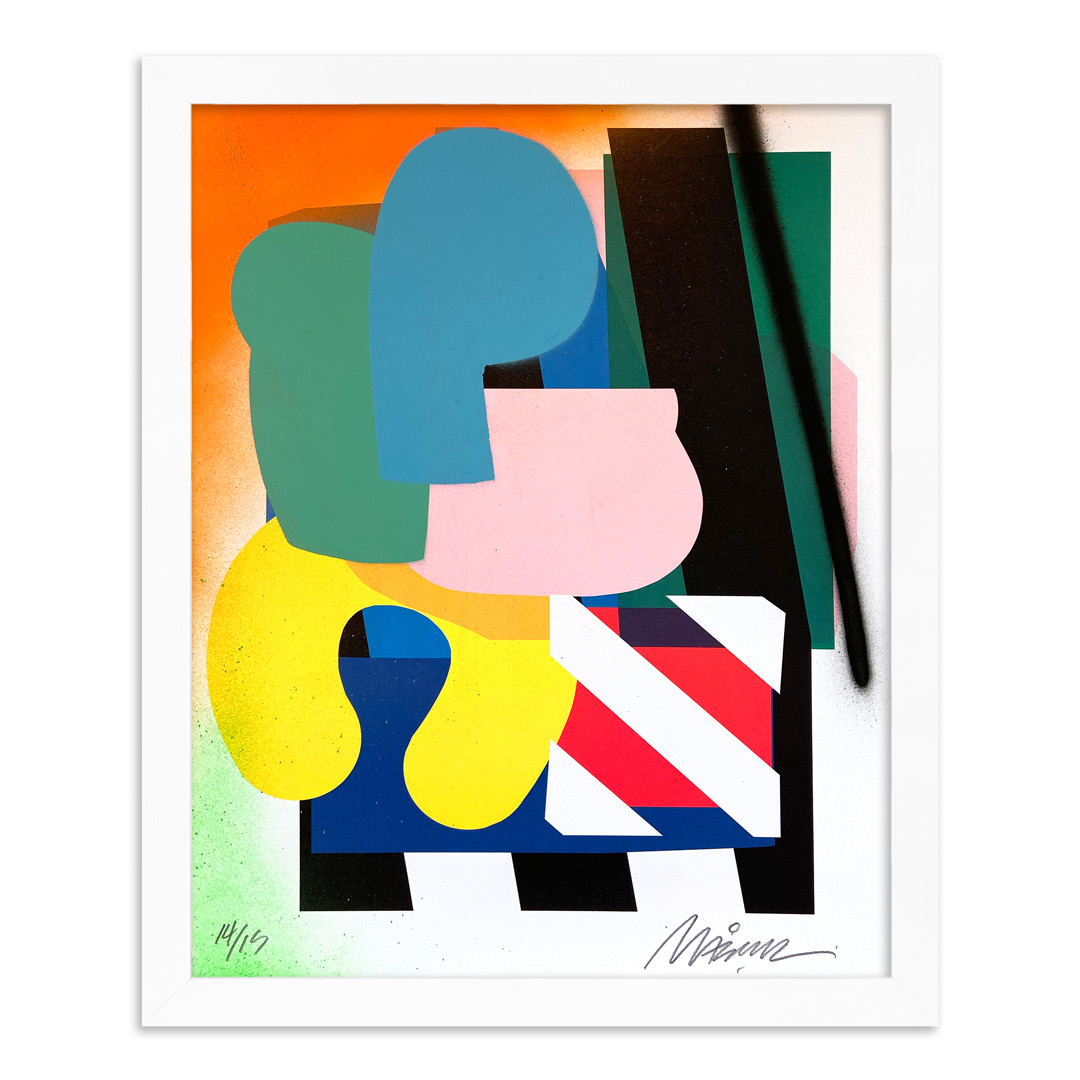 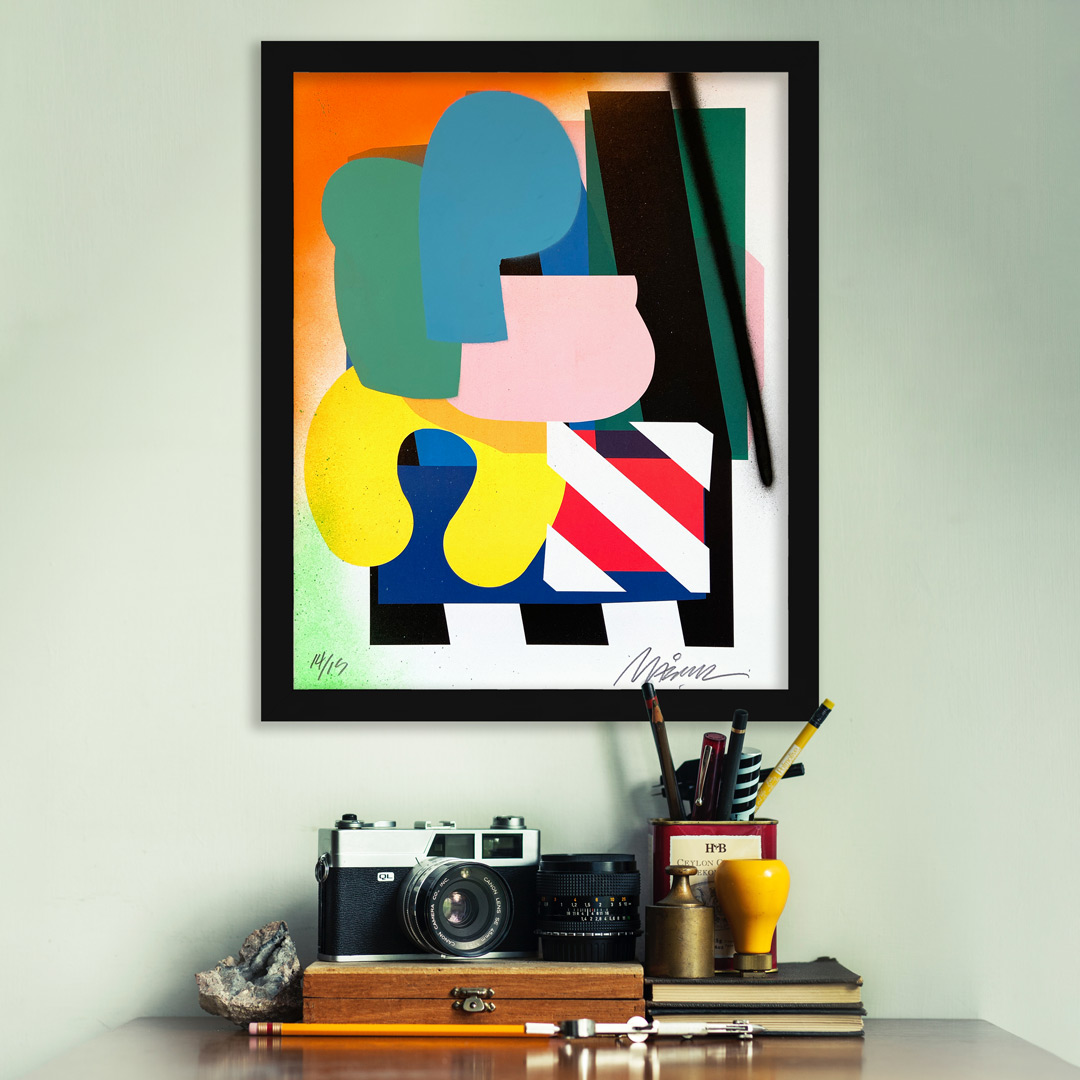 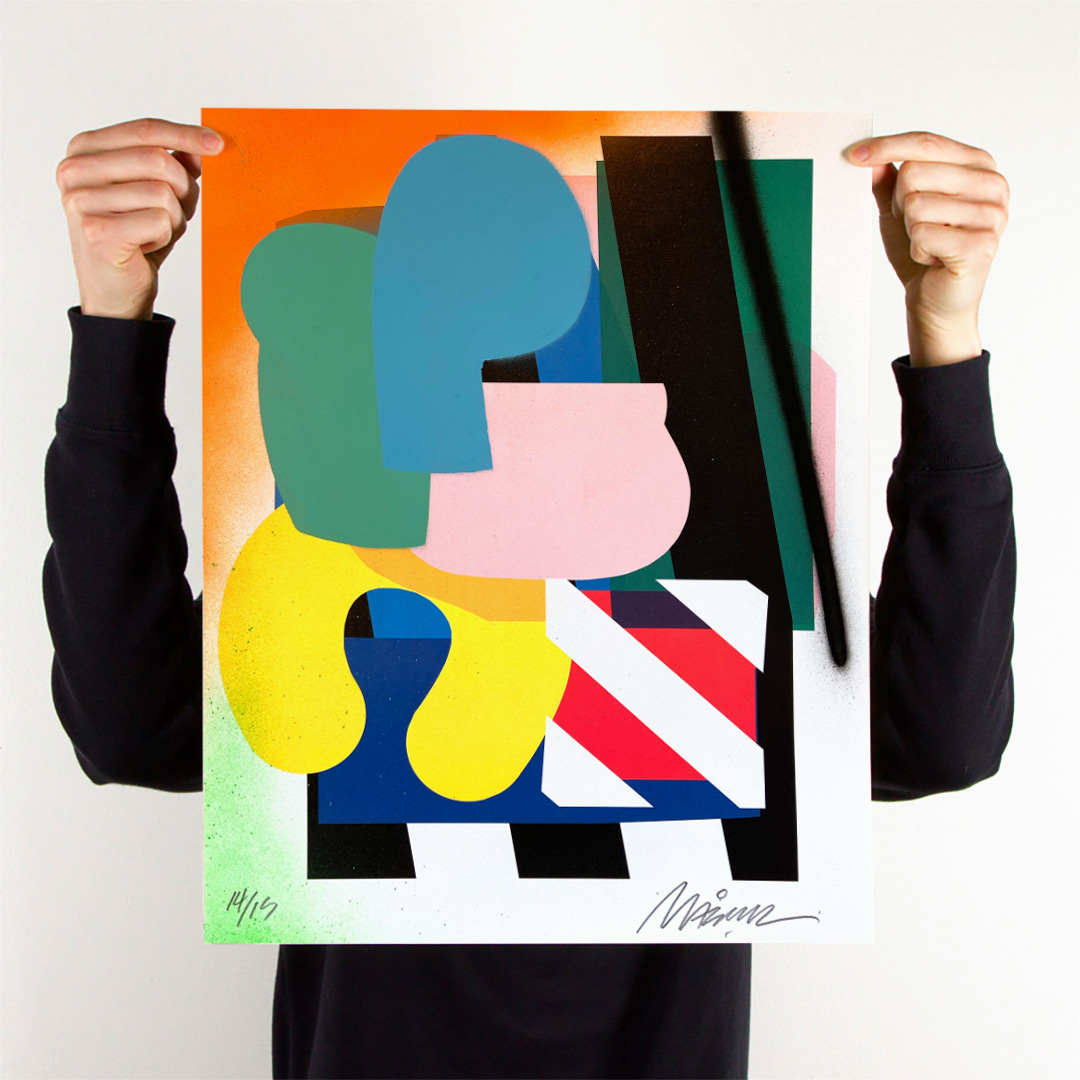 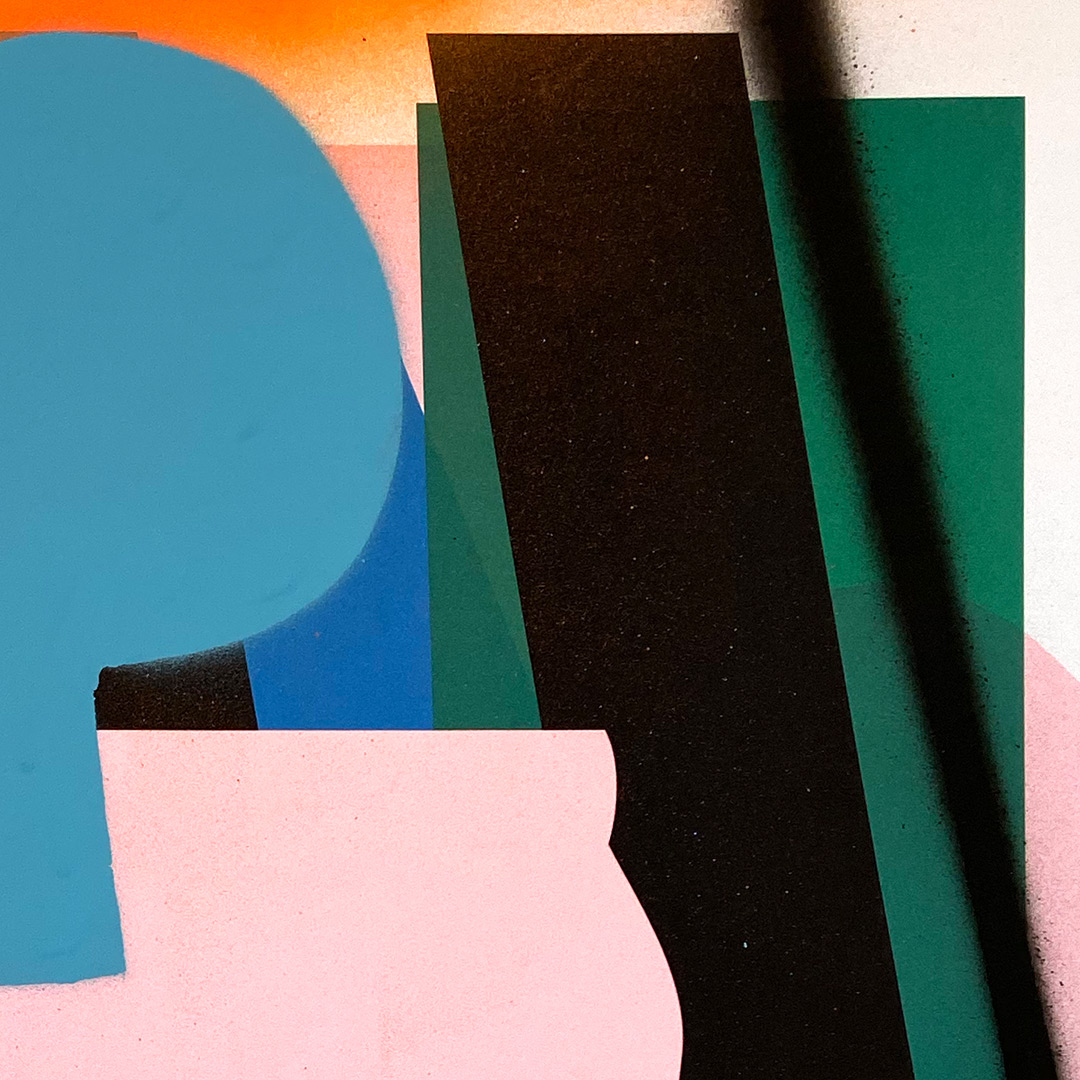 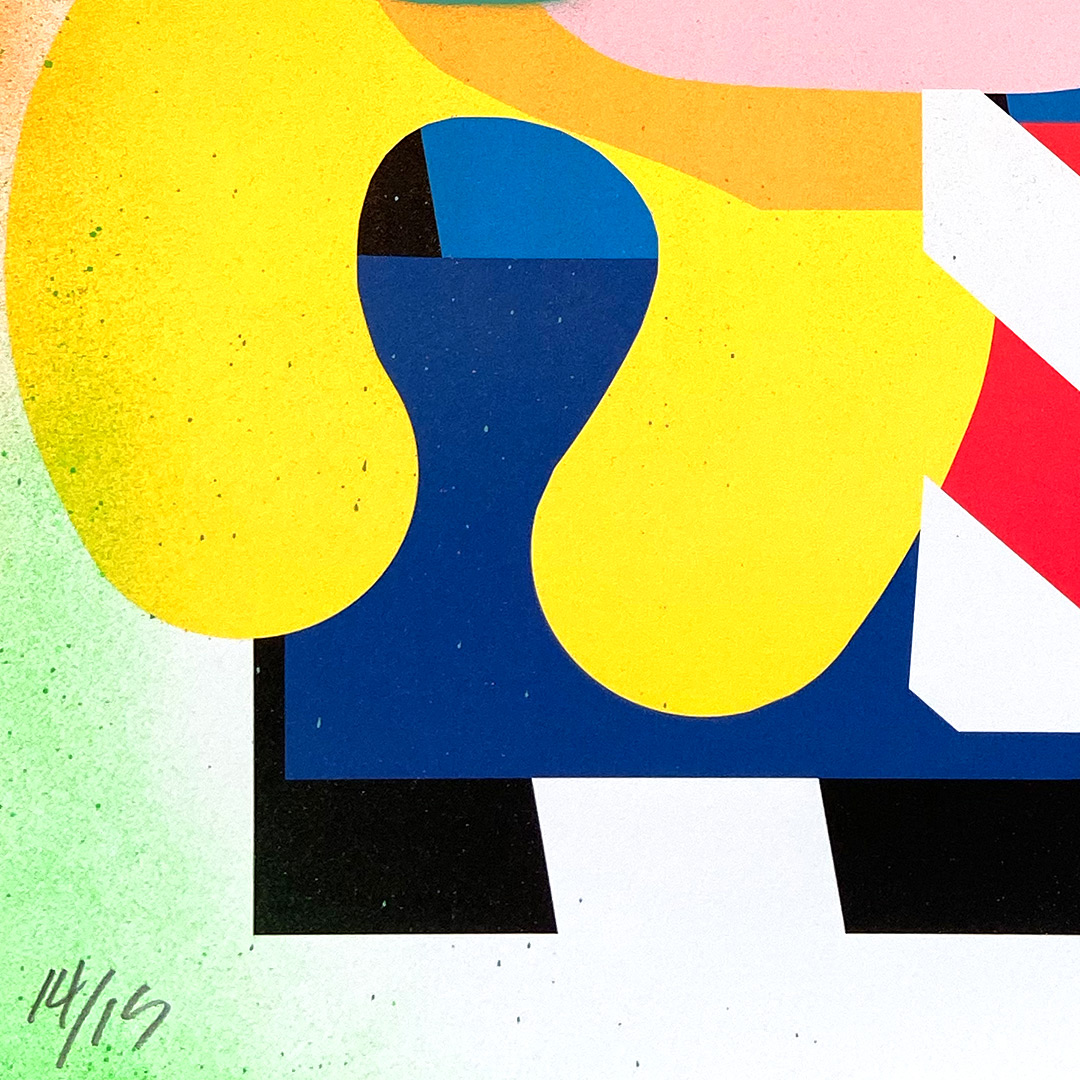 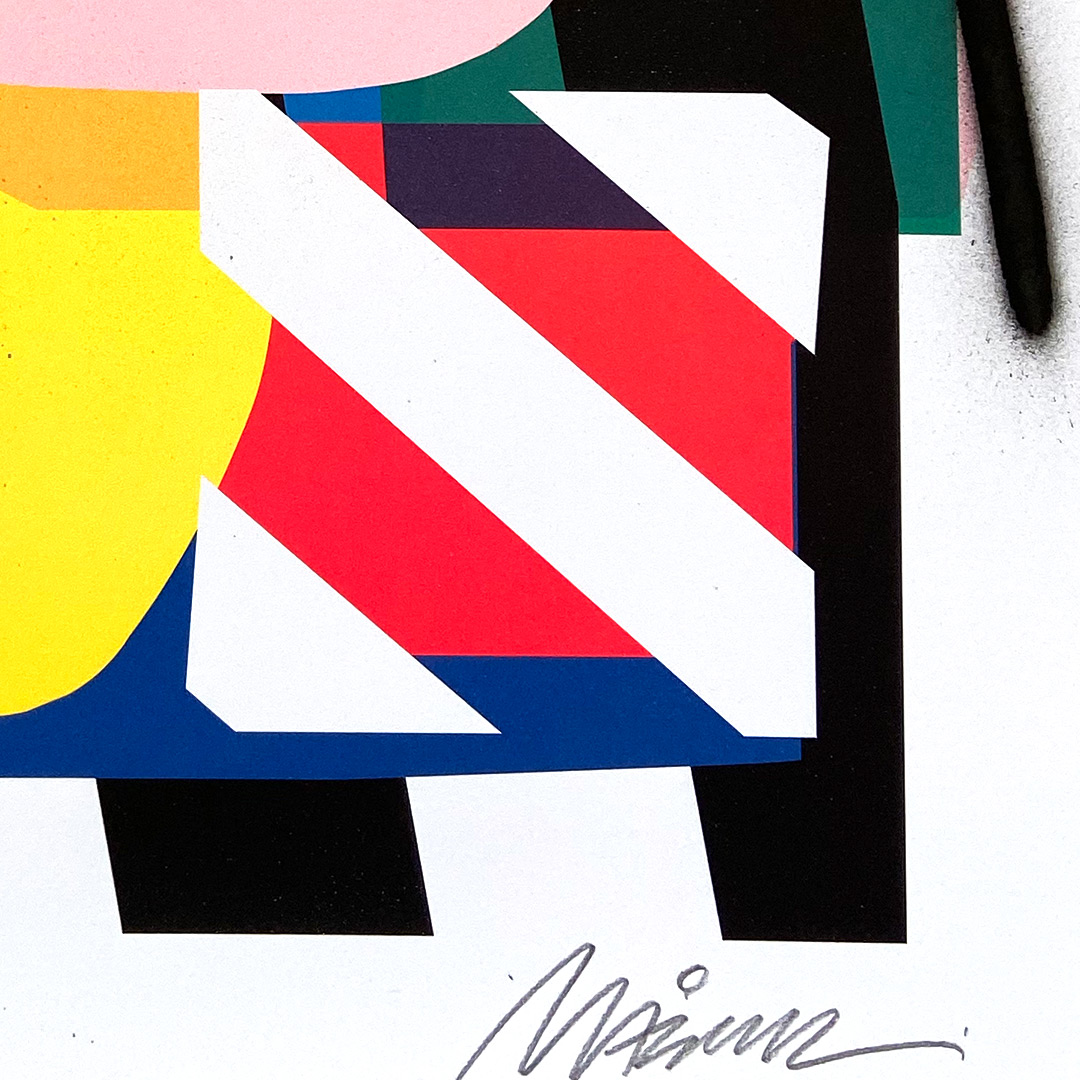 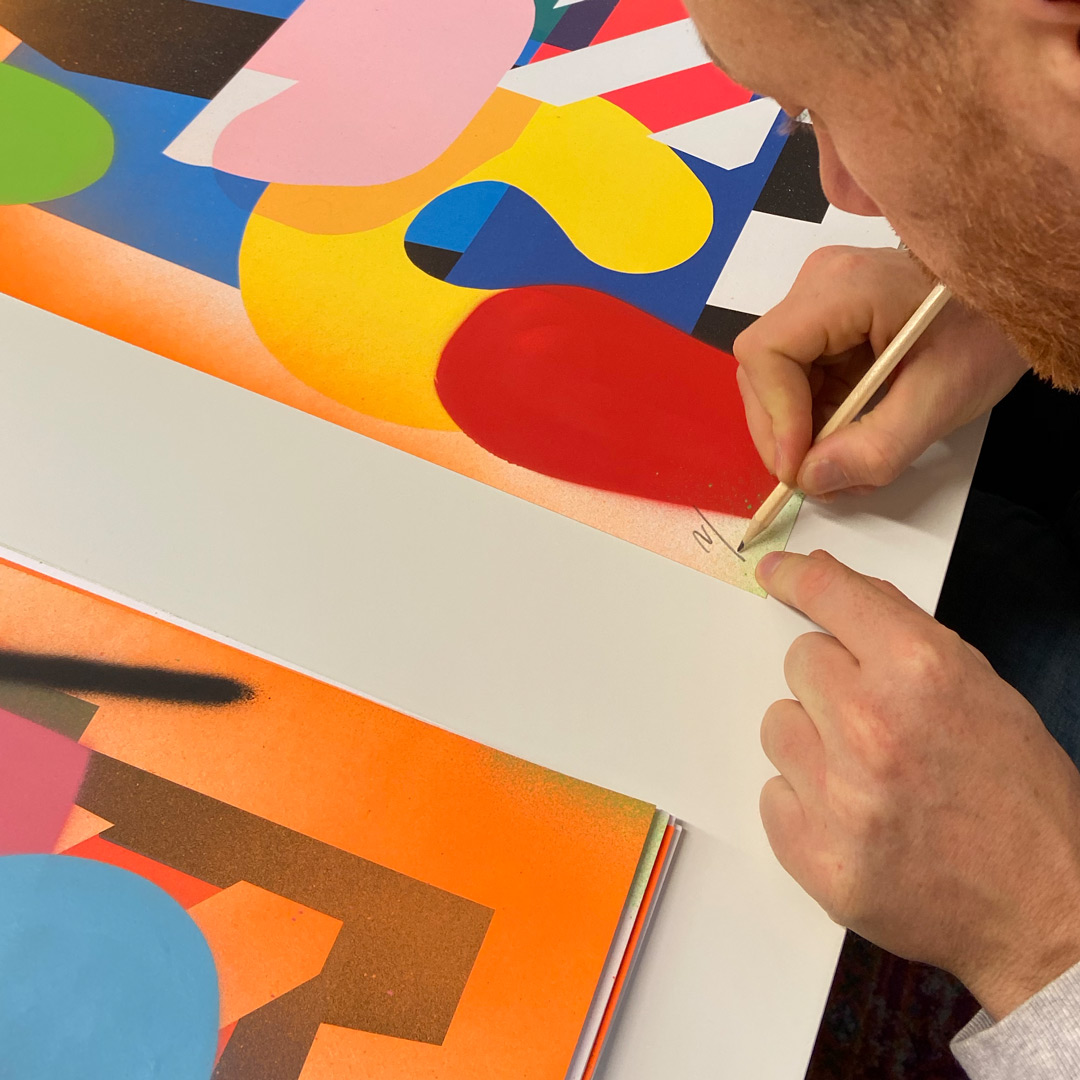 ADD TO FAVORITES
To start your favorites list
you must be a member.
Already a member? Log In
SIGN UP
Edition 14 of 15SOLD OUT
This RUN comes signed, numbered and with a Certificate of Authenticity from Maser and 1xRUN. 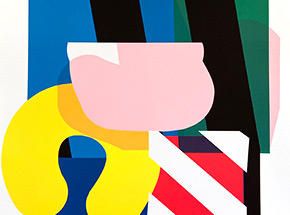 IN THIS COLLECTION
Stacked Forms 002
16 Artworks
Don't miss the next Maser release!
Subscribe to our newsletter and be the first to know about new product releases. You will also receive: 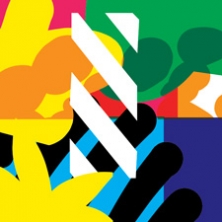 Maser
Dublin, Ireland
To follow Maser you must be a member.
Already a member? Log In
SIGN UP
FOLLOW
Maser is an artist originally from Ireland. As early as 1995 under the moniker ‘Maser’, he began painting graffiti on the streets of Dublin, where he soon earned the respect of other graffiti artists in Ireland and throughout Europe for his unique abstracted style. After studying Visual Communication at Art School in his home city, he went on to establish himself as one of Ireland’s leading visual artist working in the urban environment.

In 2013 he worked with Tandem Press at the University of Wisconsin-Madison, Wisconsin, USA to create an edition of fine art prints, which were recently exhibited at IFPDA Print Fair 2014, New York, Ink Miami and Expo Chicago.
KEEP READING +
More From Maser
View 63 Artworks
EDITION OF 75
16 x 20 Inches
Lithograph and Flouro Mix Print on Fine Art Paper 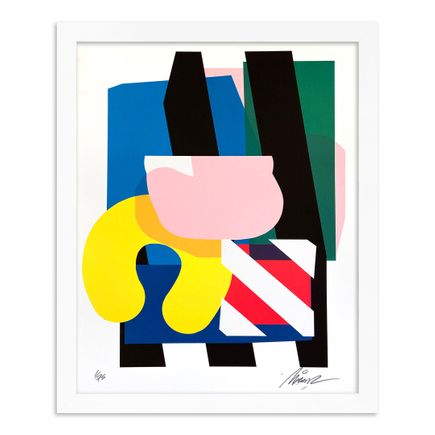 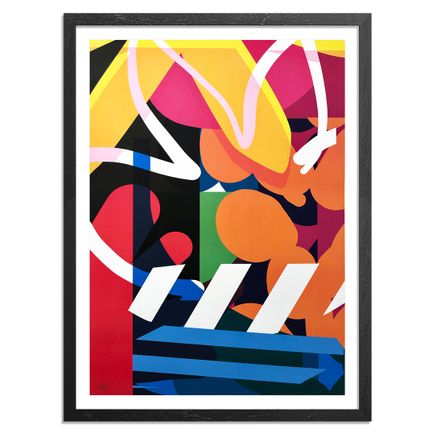 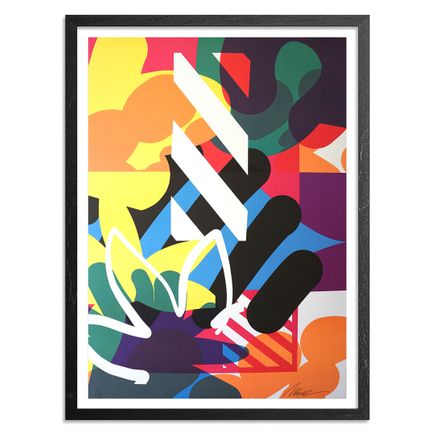 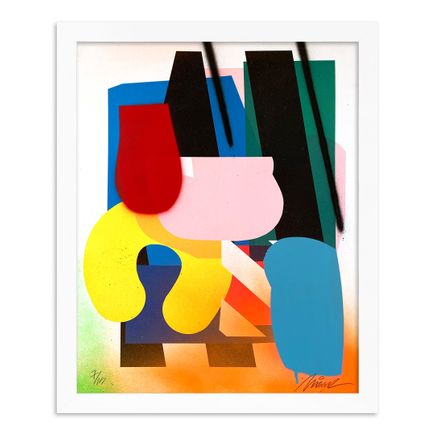 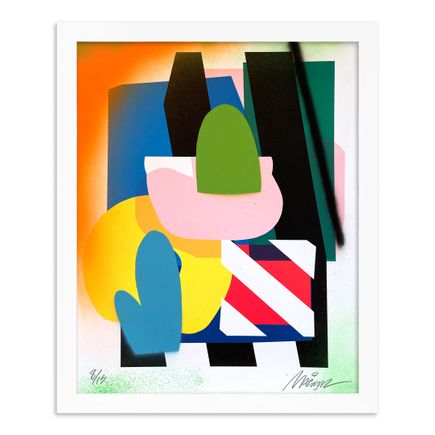 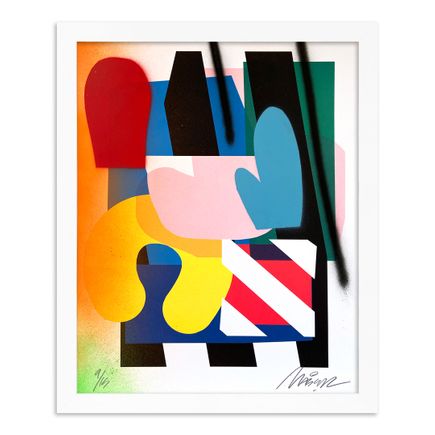