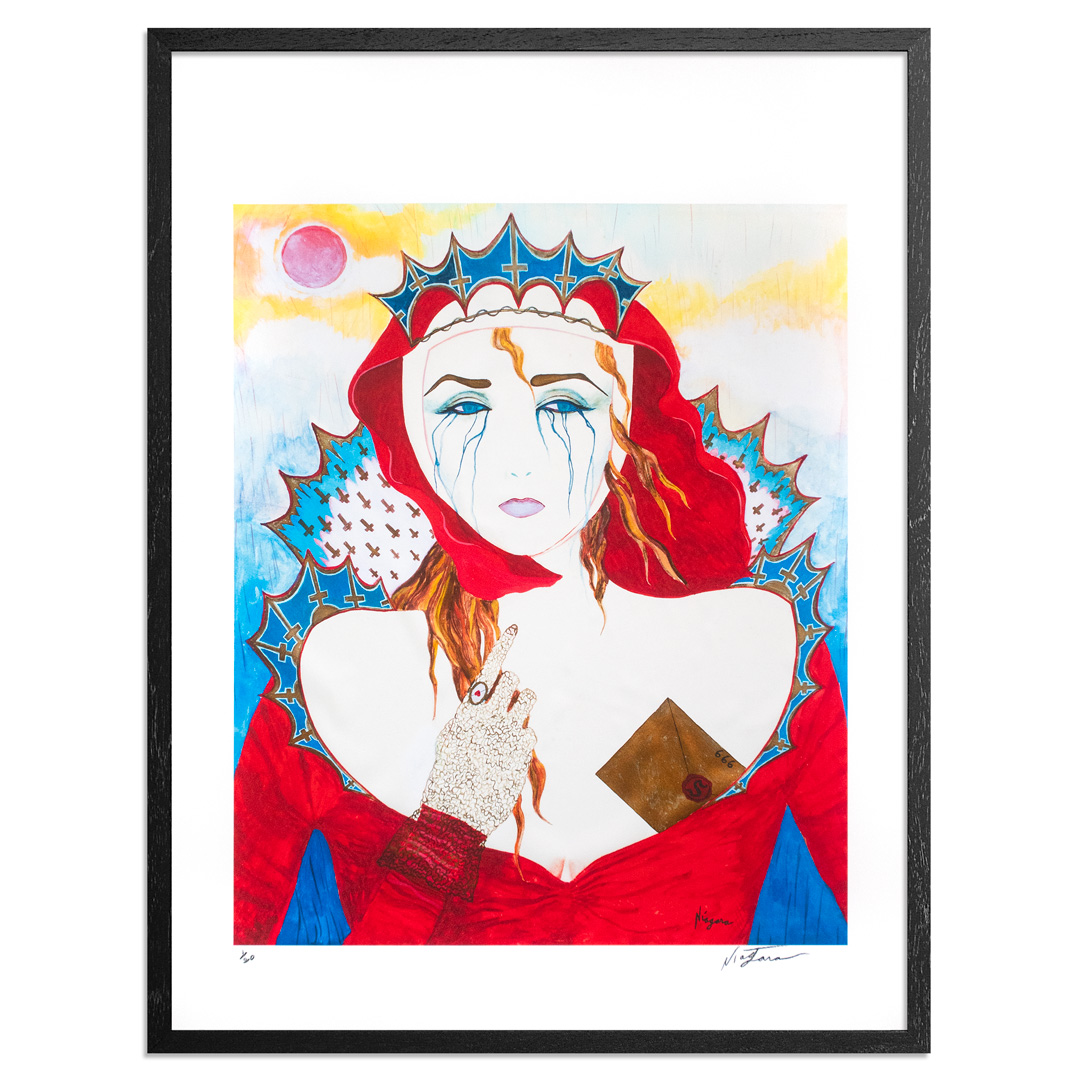 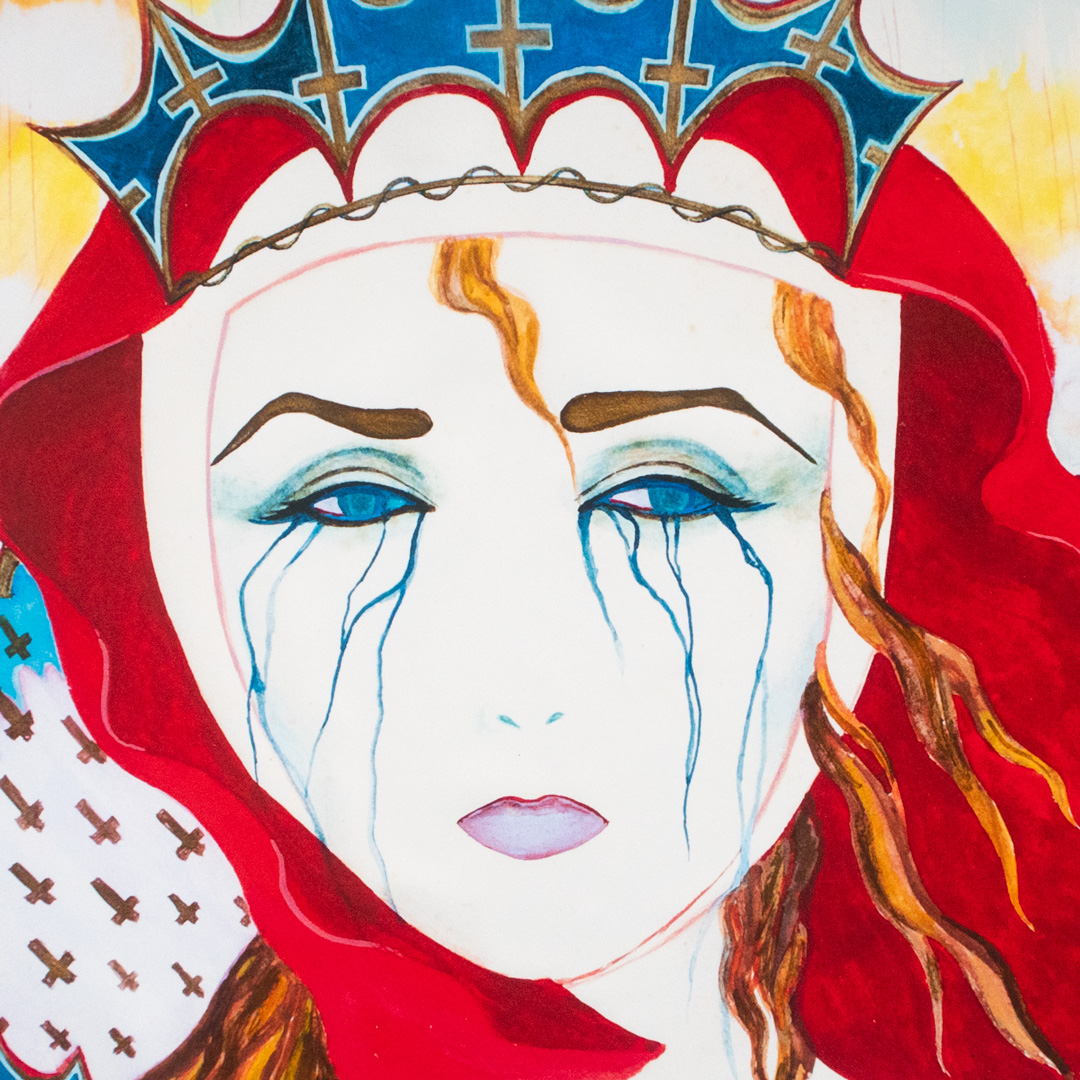 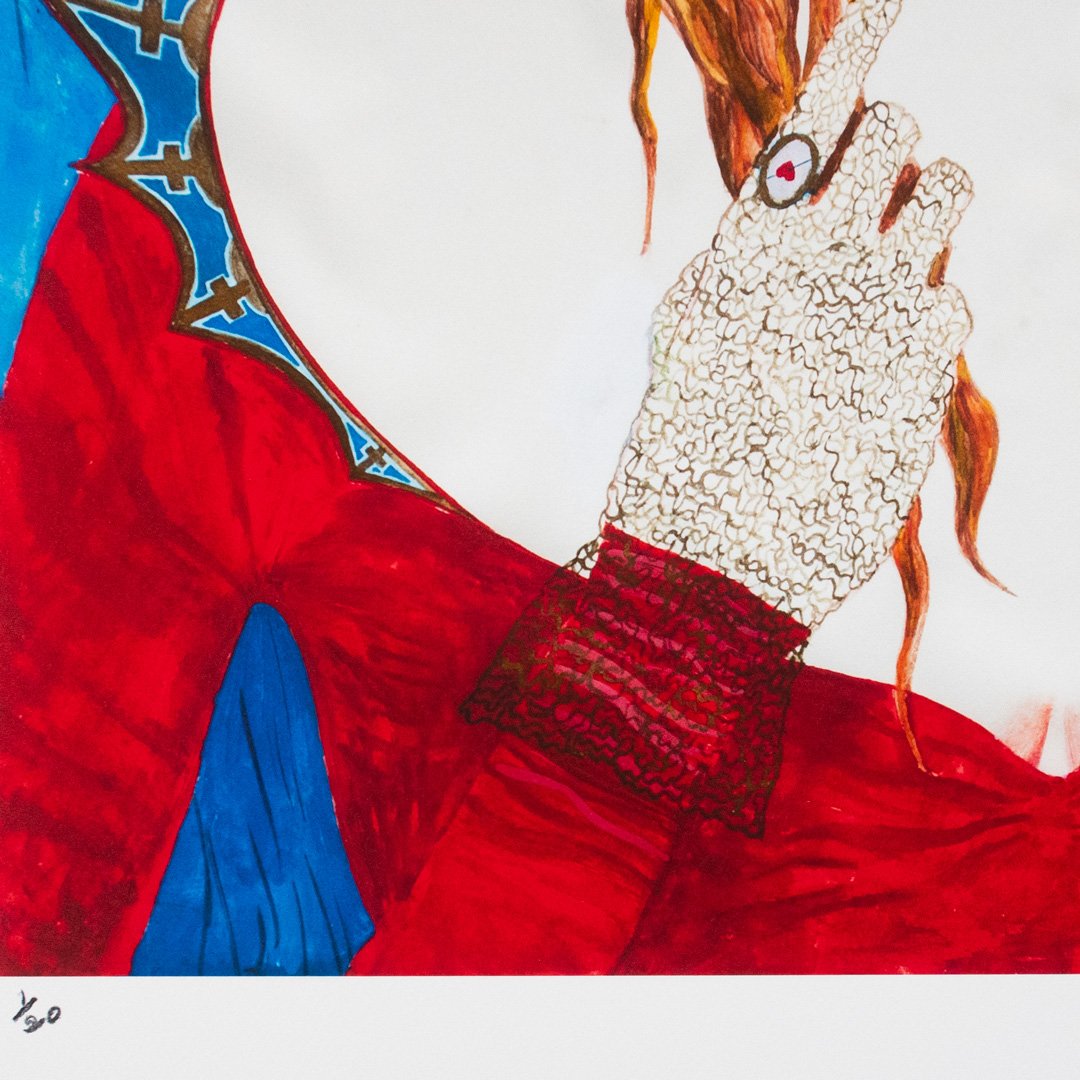 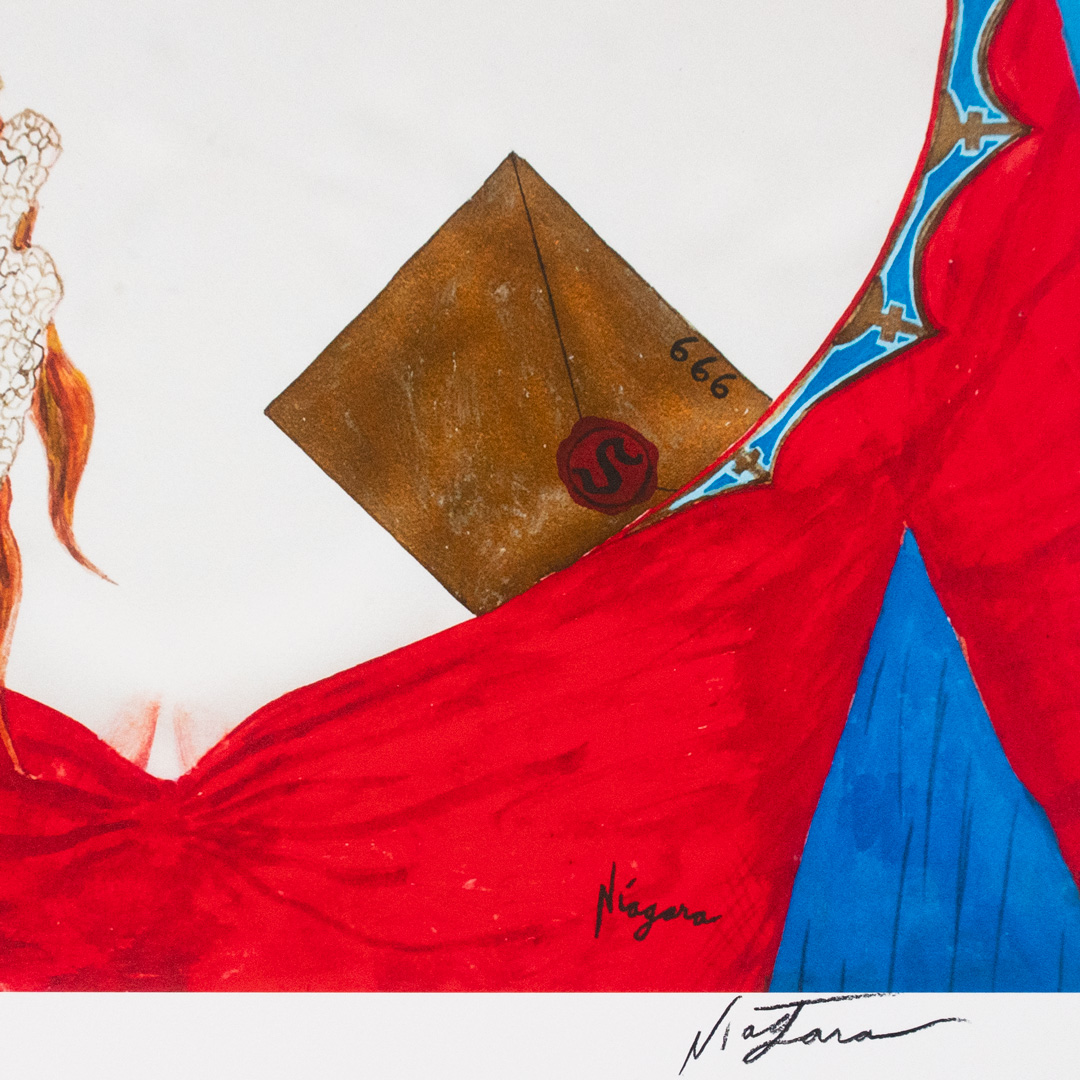 $400.00
Quantity
ADD TO CART
Artist Proof 201 Available
This RUN comes signed and numbered by Niagara and includes a Letter of Provenance from 1xRUN.
ADD TO FAVORITES