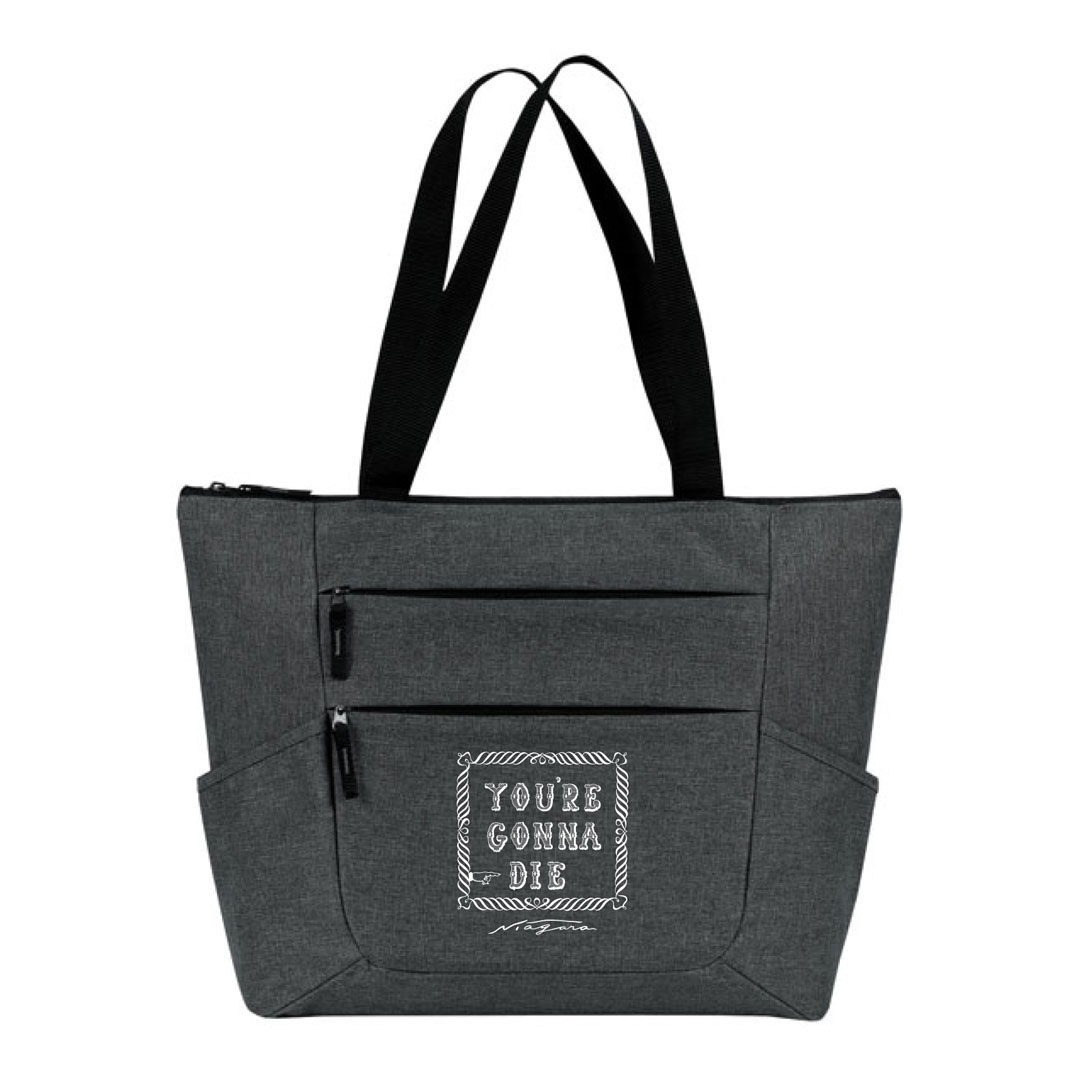 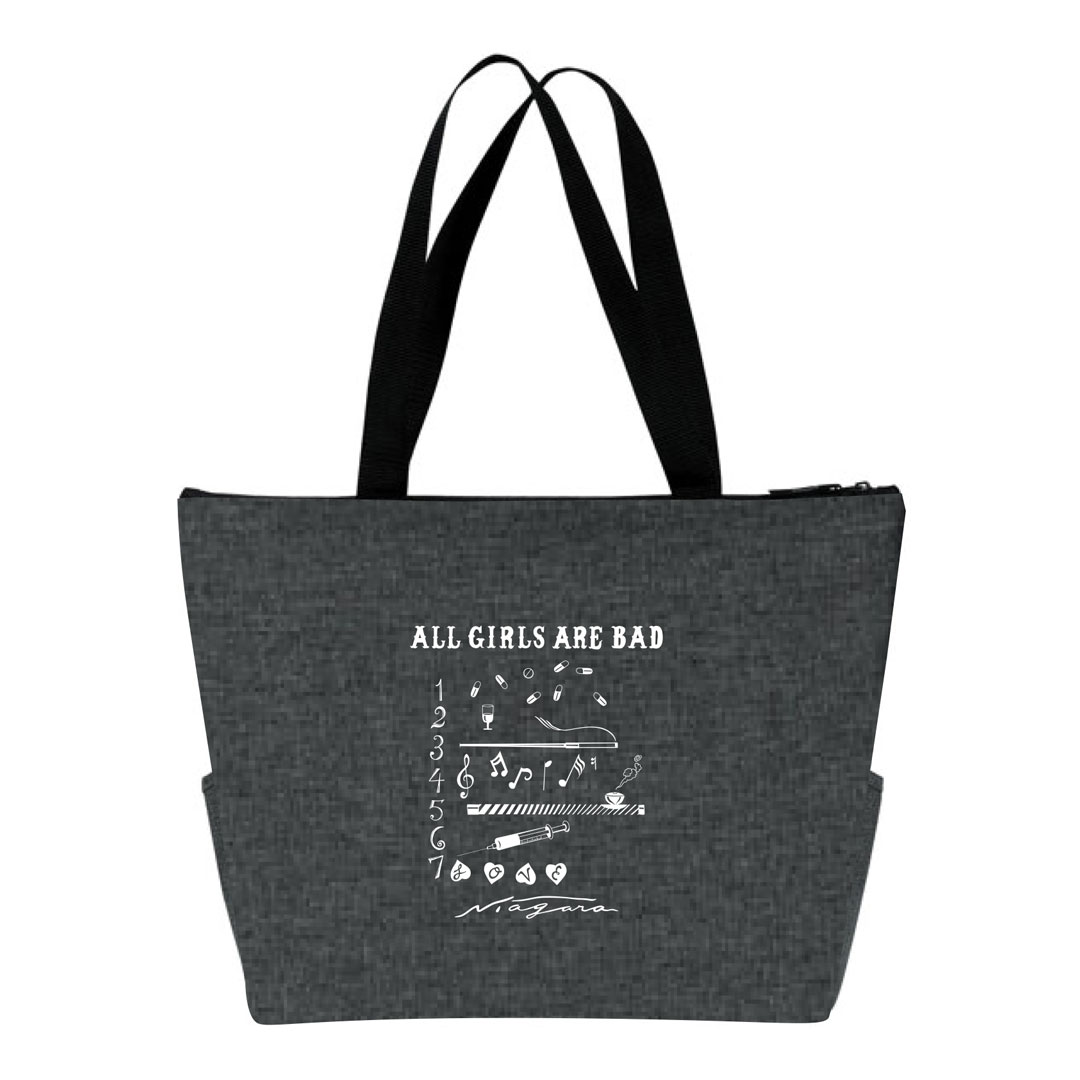 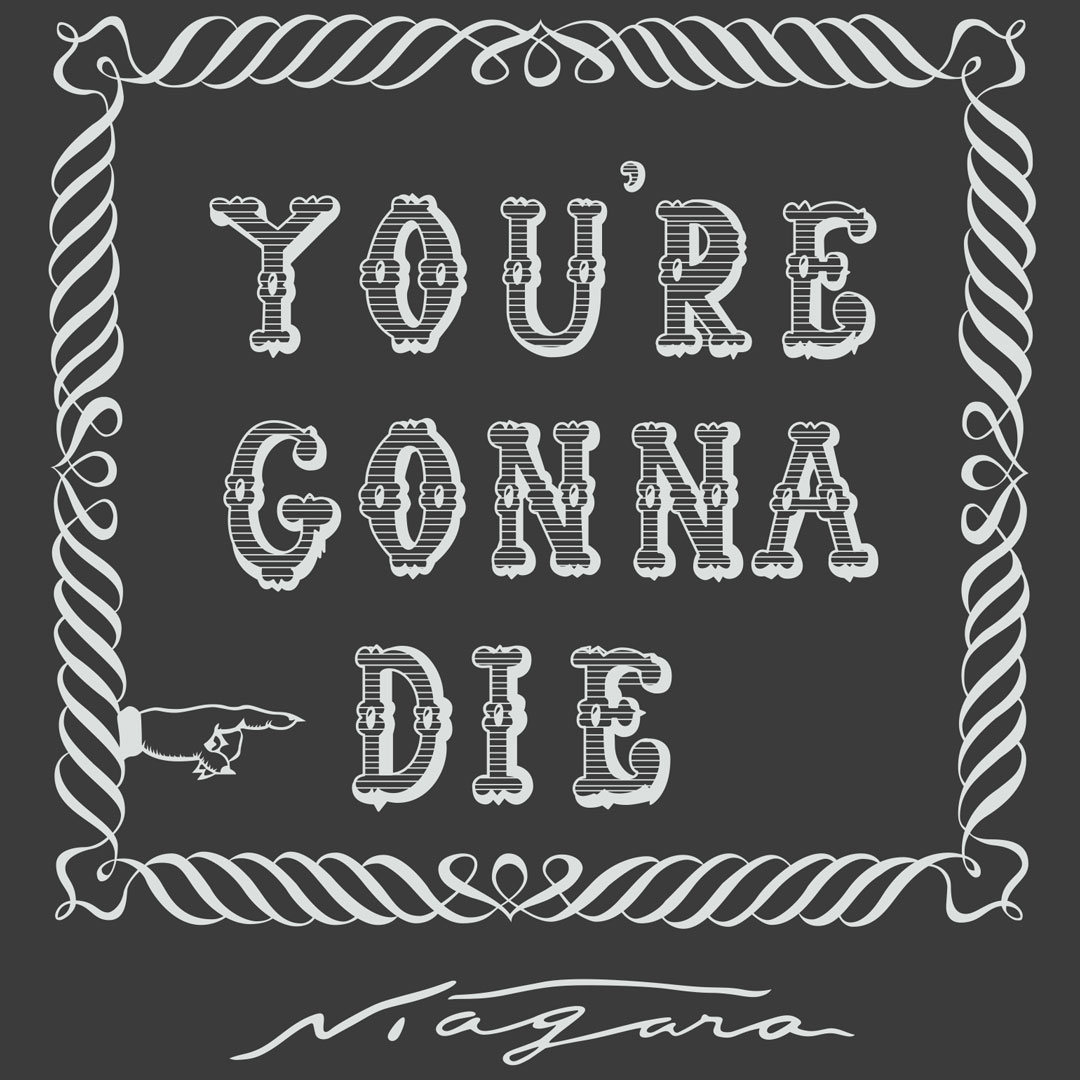 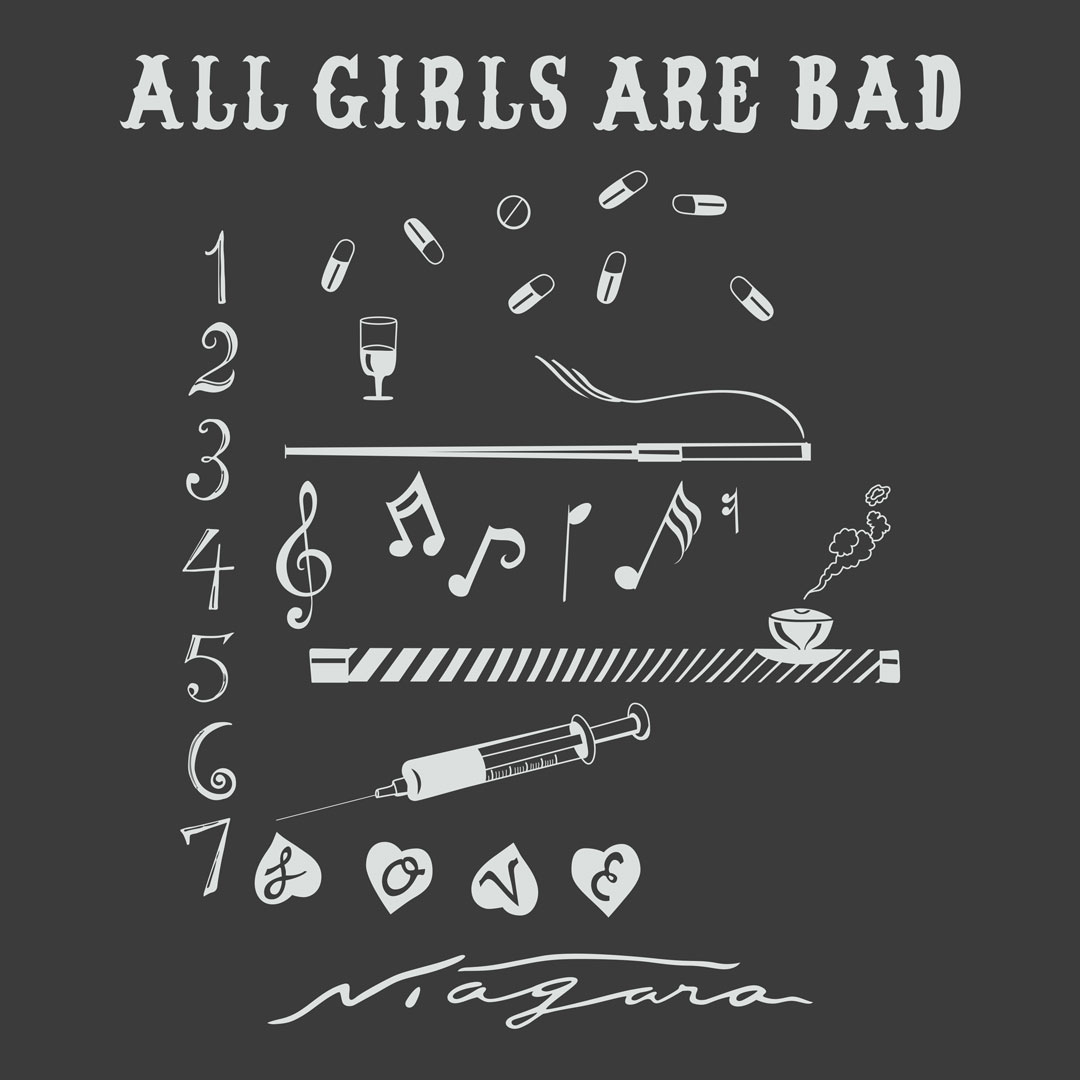 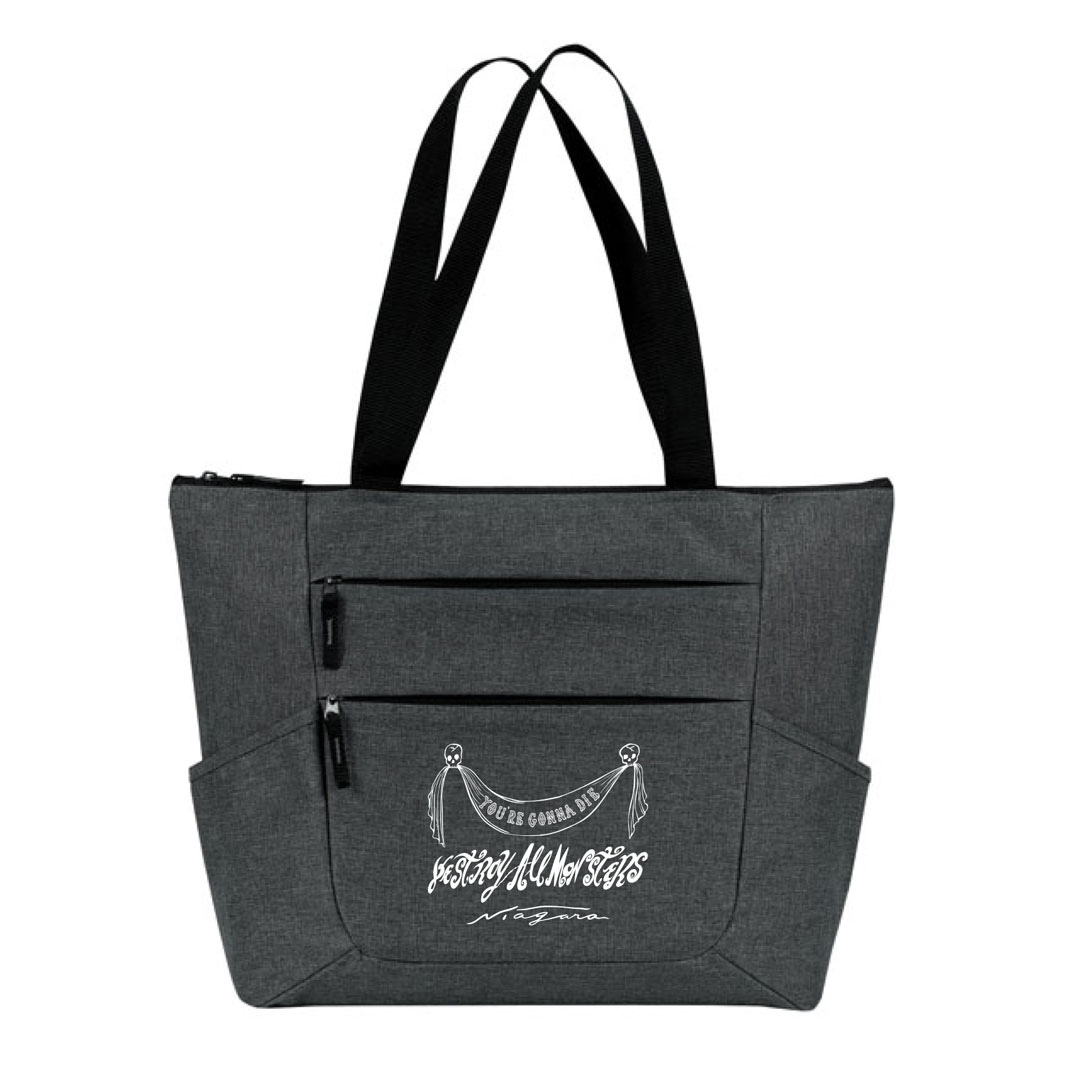 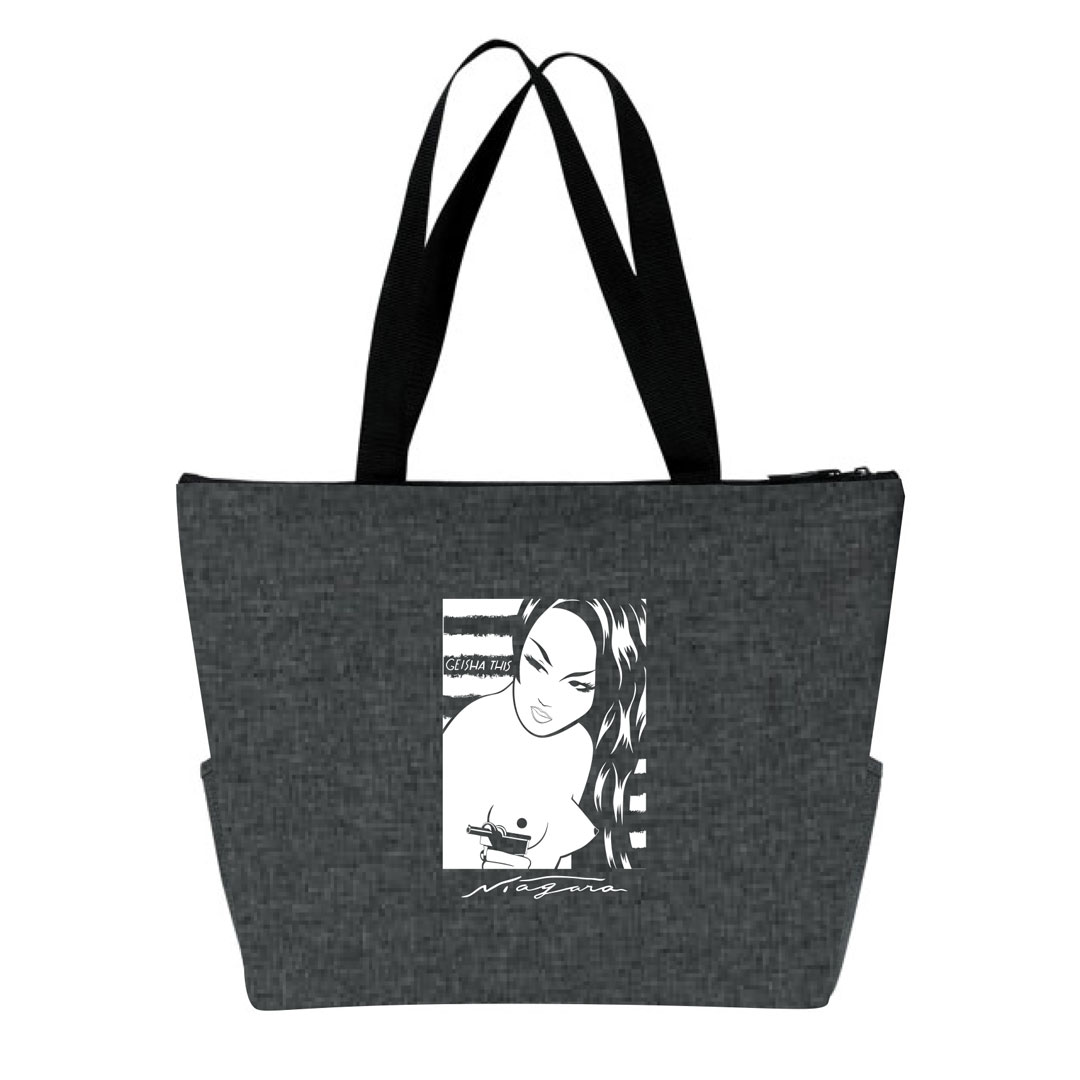 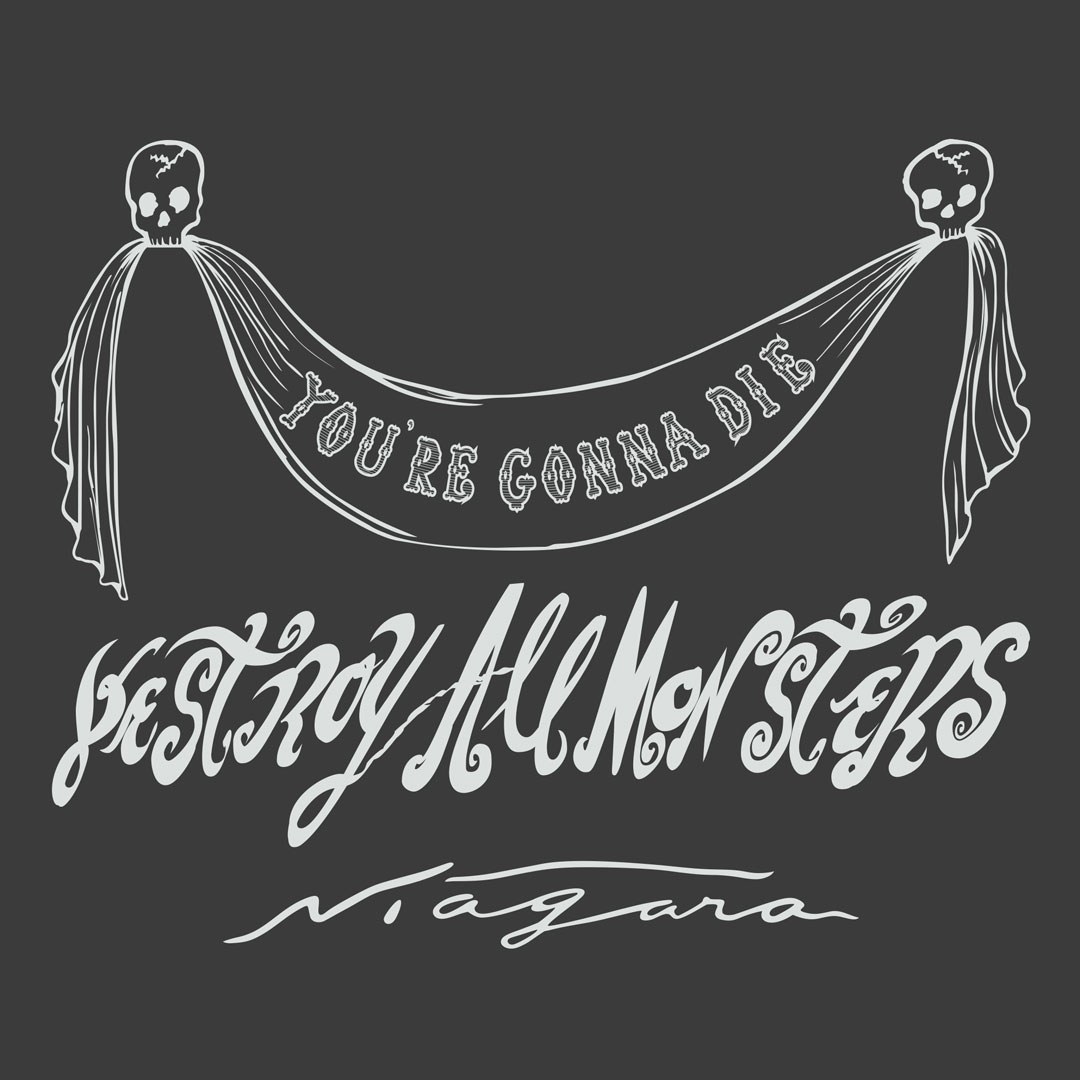 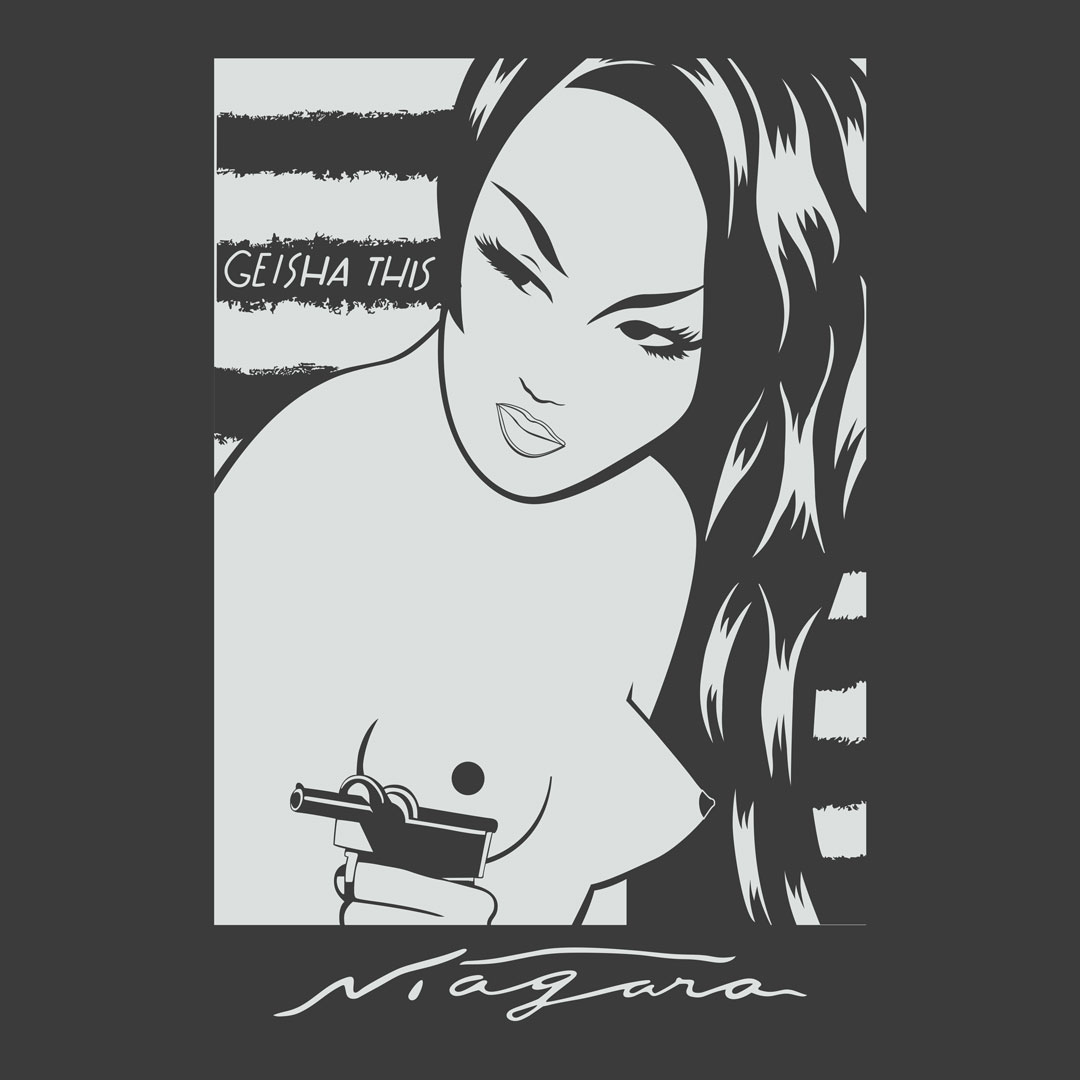 2-Tote Set - Booze and Barbiturates - Variant I and II

2-Tote SetSOLD OUT
This RUN is signed and numbered by Niagara and includes a Letter of Provenance from 1xRUN.
ADD TO FAVORITES