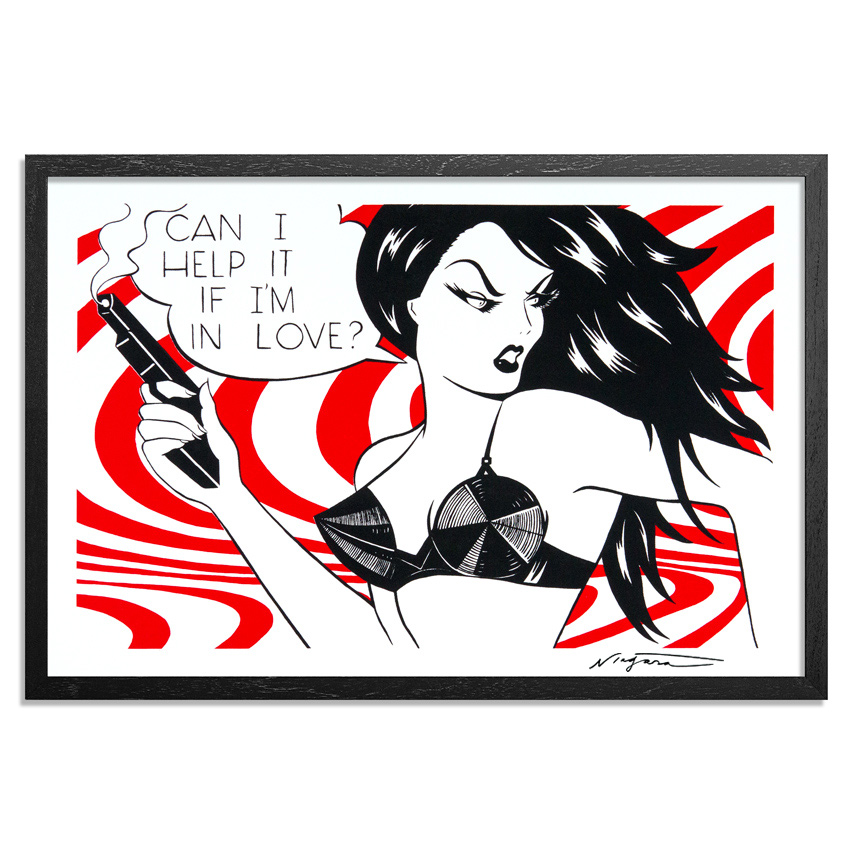 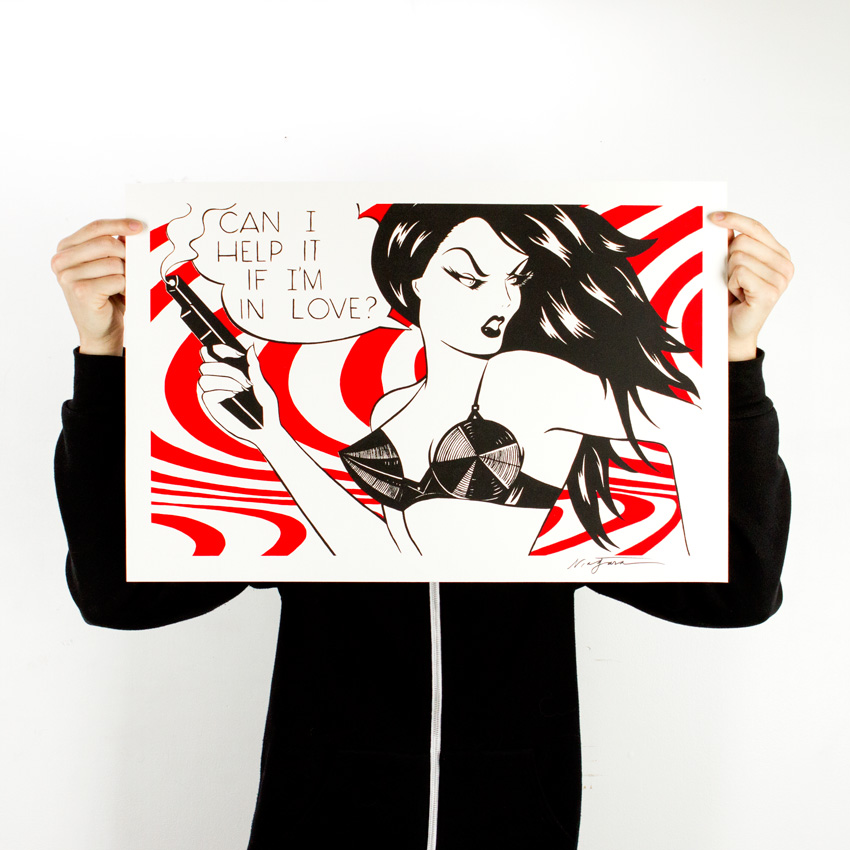 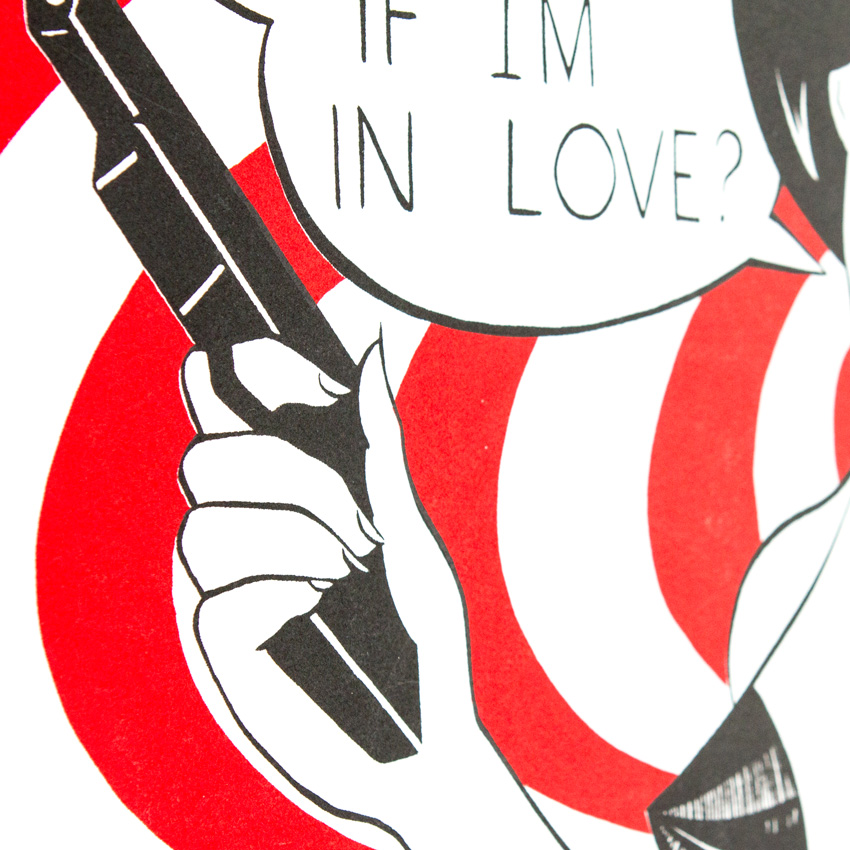 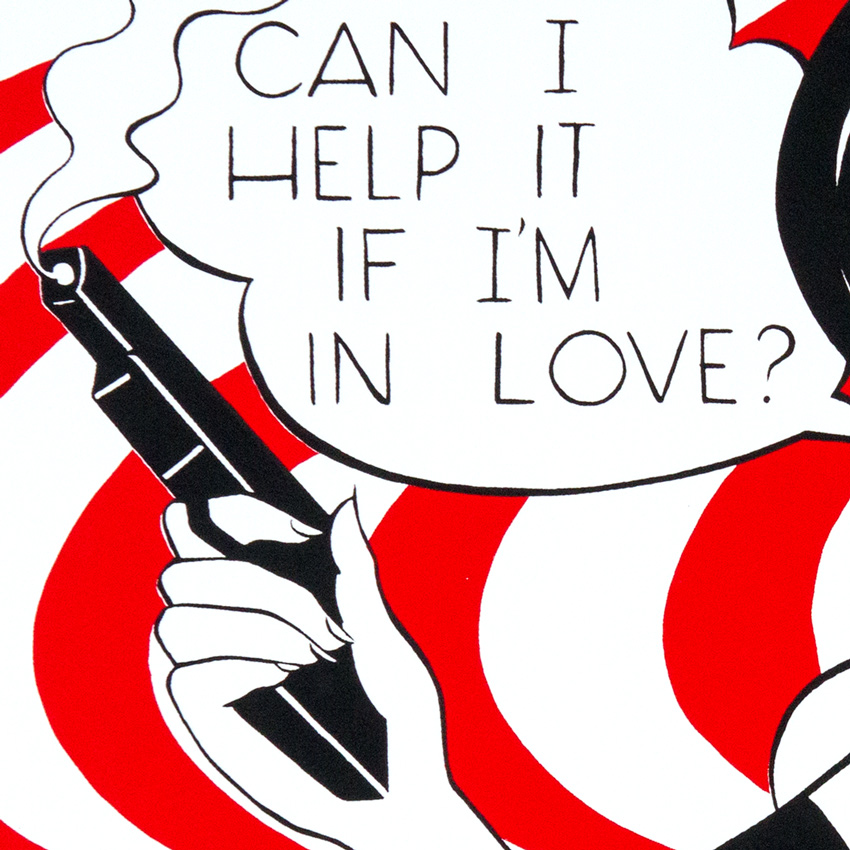 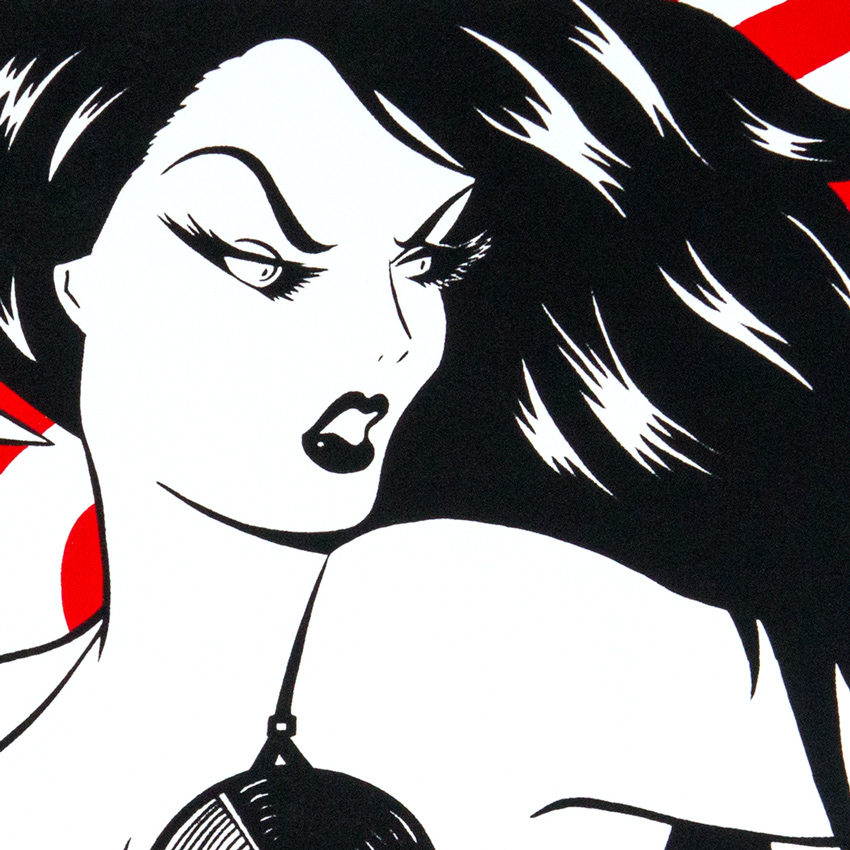 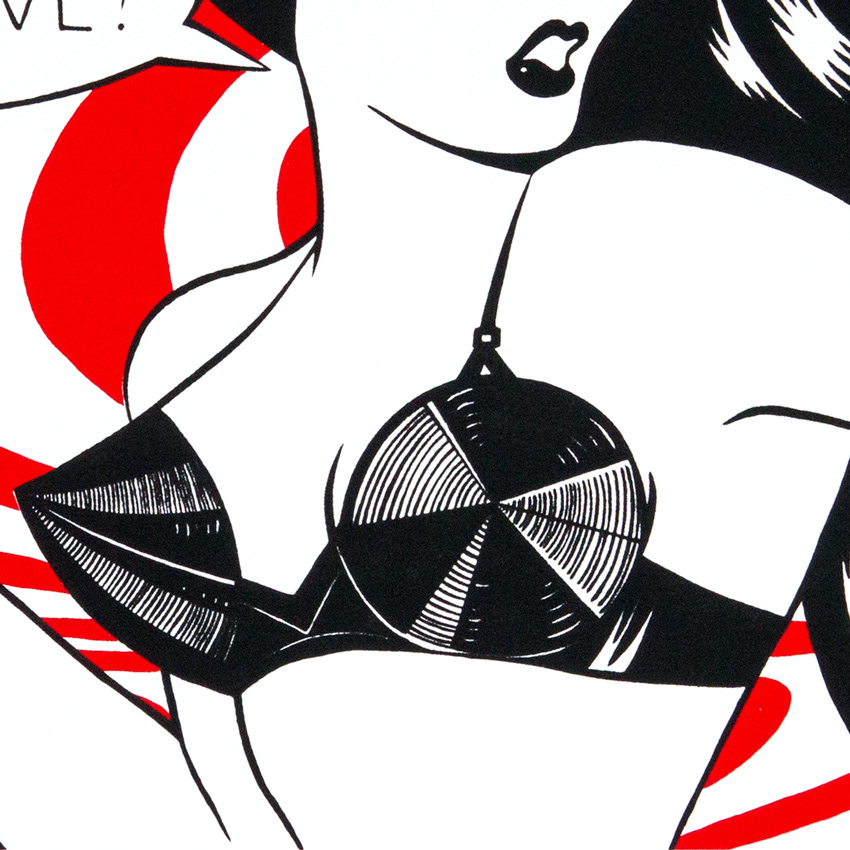 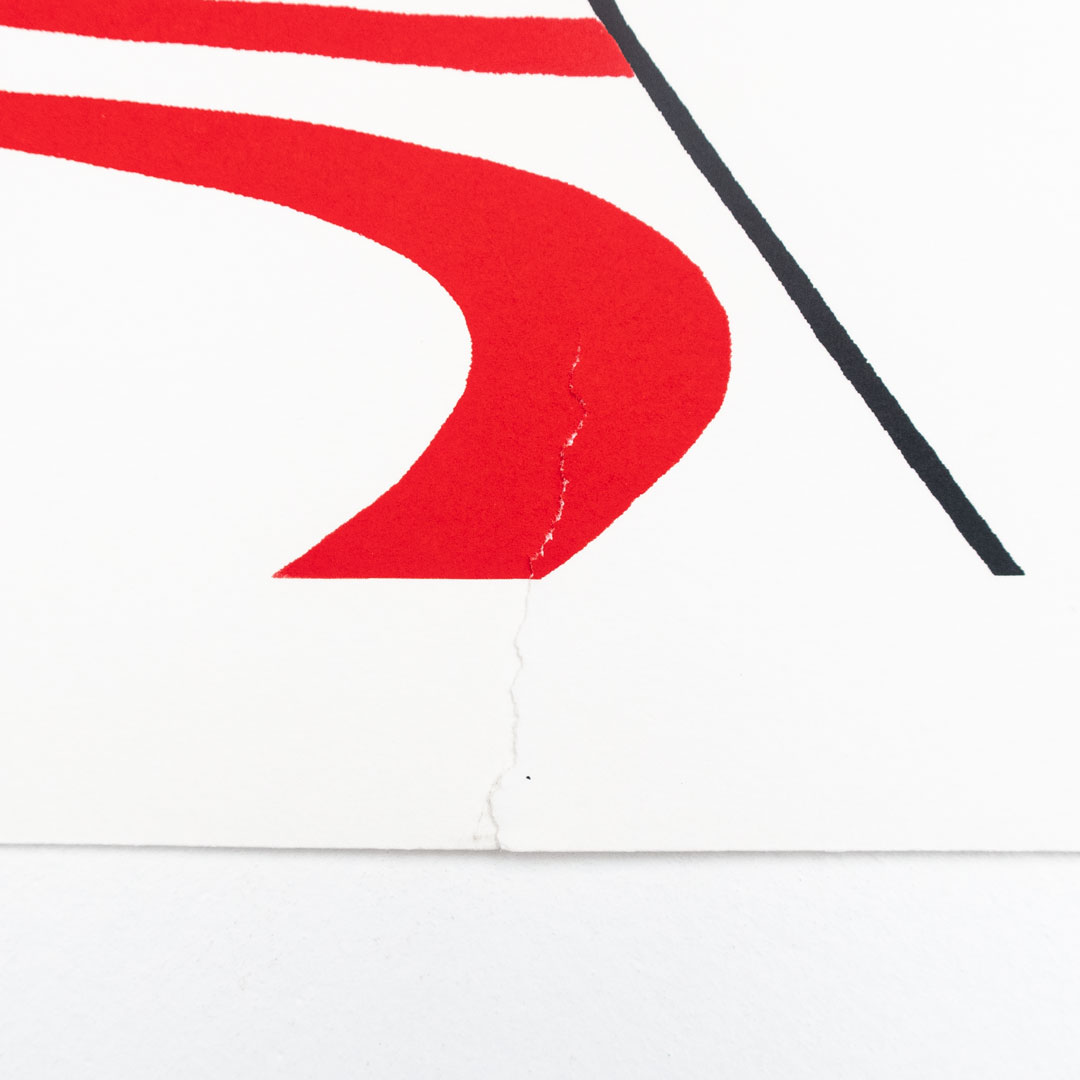 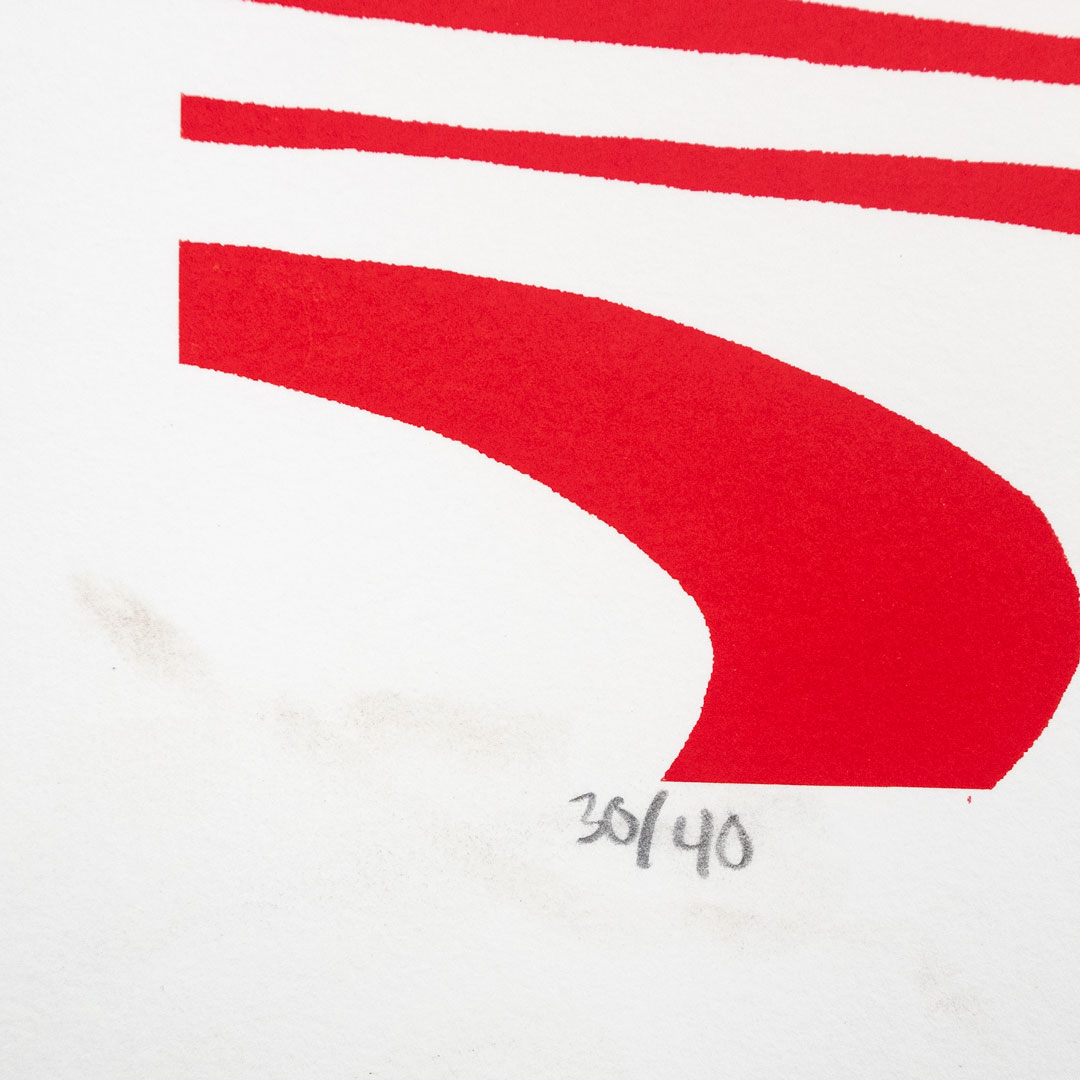 Can I Help It If I'm In Love? - Red Edition - Damaged/Sold As Is

Edition Size: 40SOLD OUT
This RUN comes signed and numbered by Niagara and includes a Letter of Provenance from 1xRUN.
ADD TO FAVORITES

• Early Access
• Exclusive Content
• Artist Features & Interviews
SIGN UP
About this Art
Please Note: This Edition comes damaged with a tear in the bottom left corner and some smudging. Sold As Is.