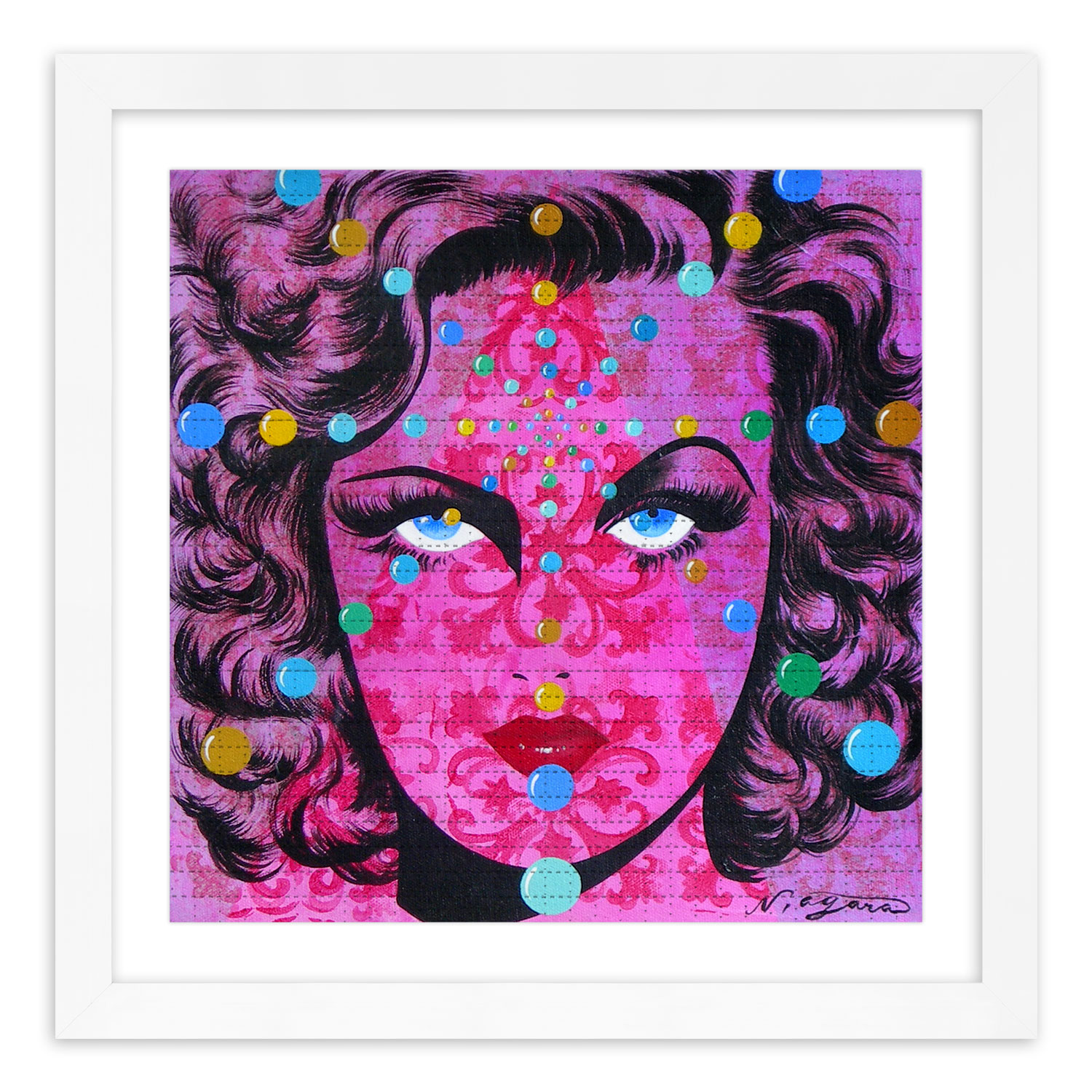 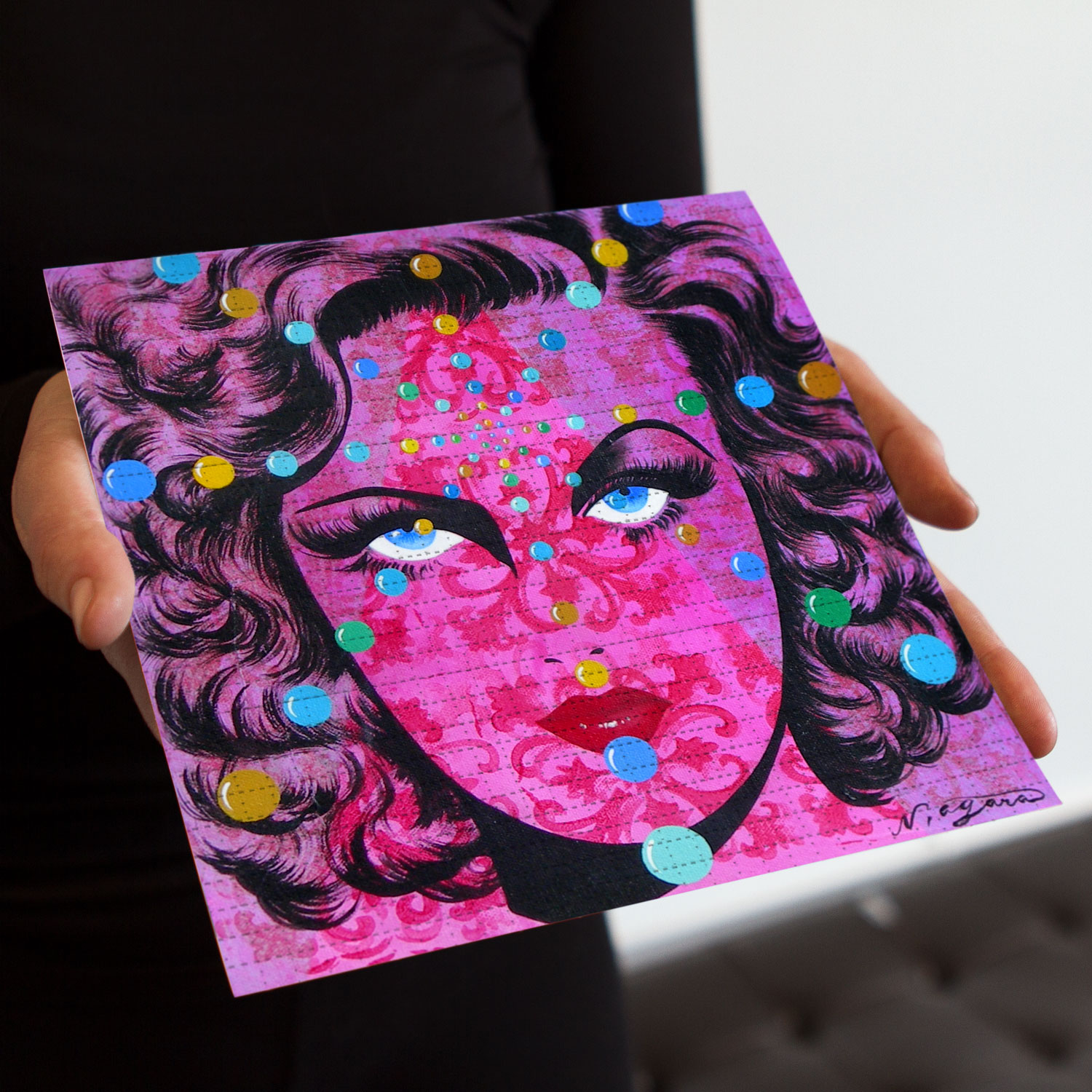 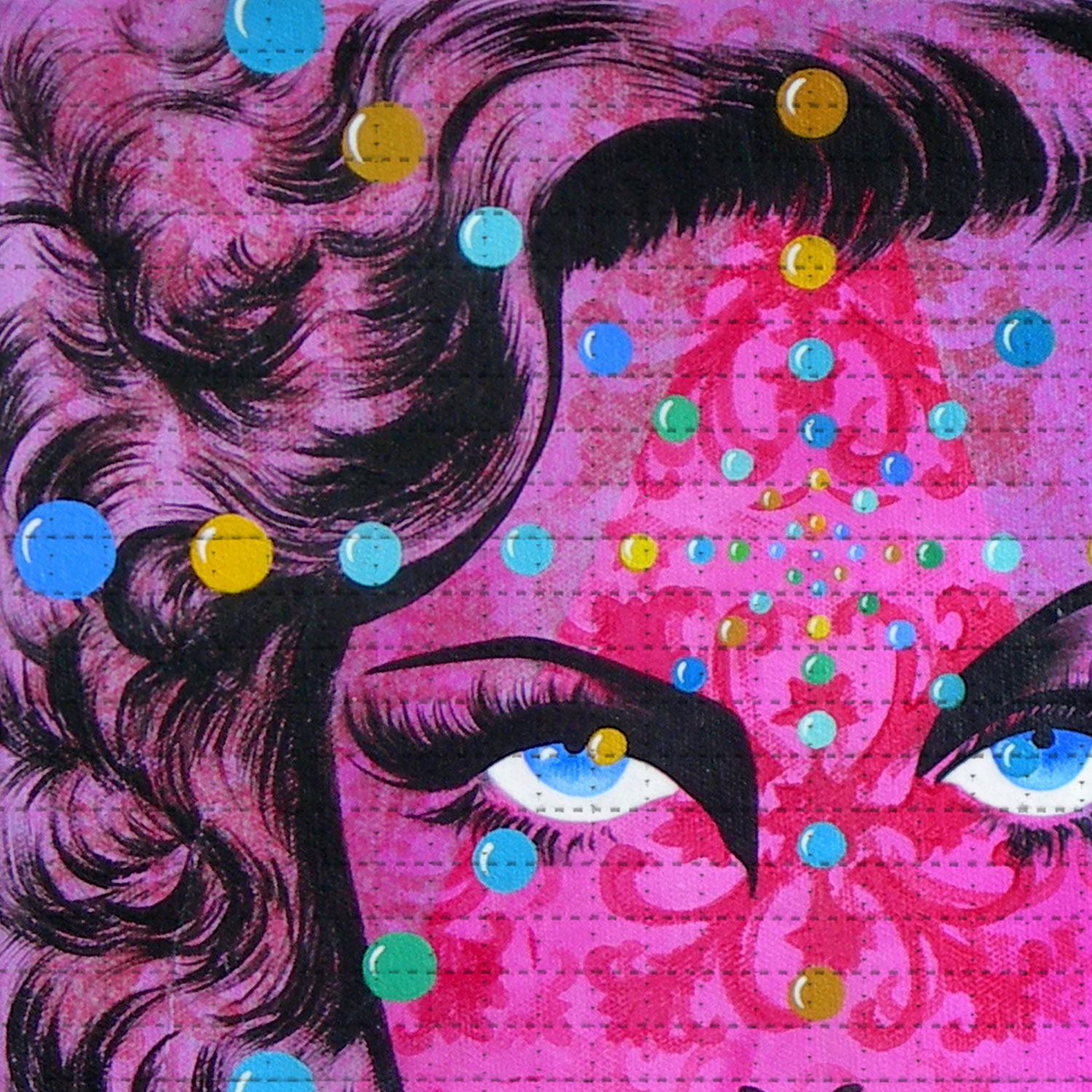 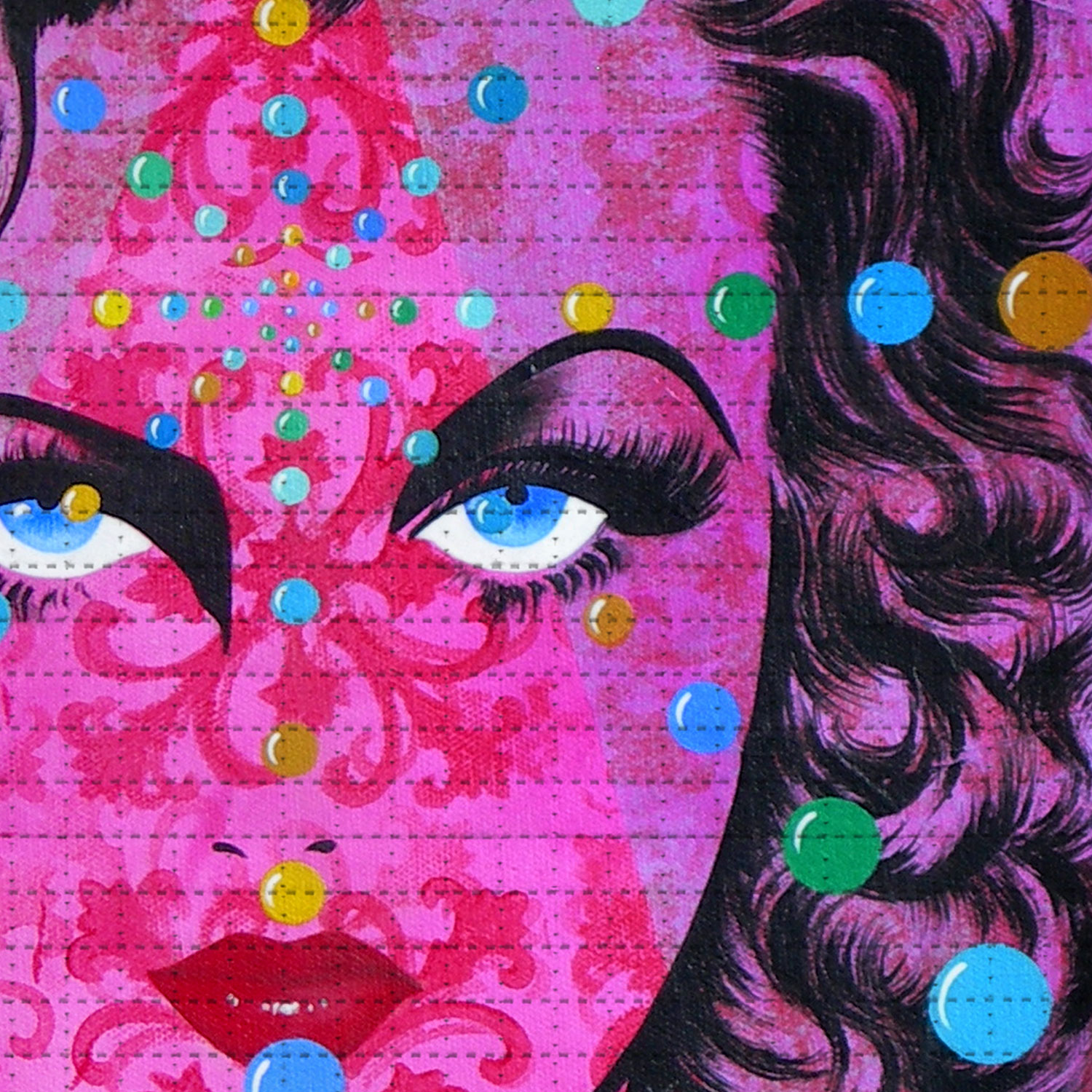 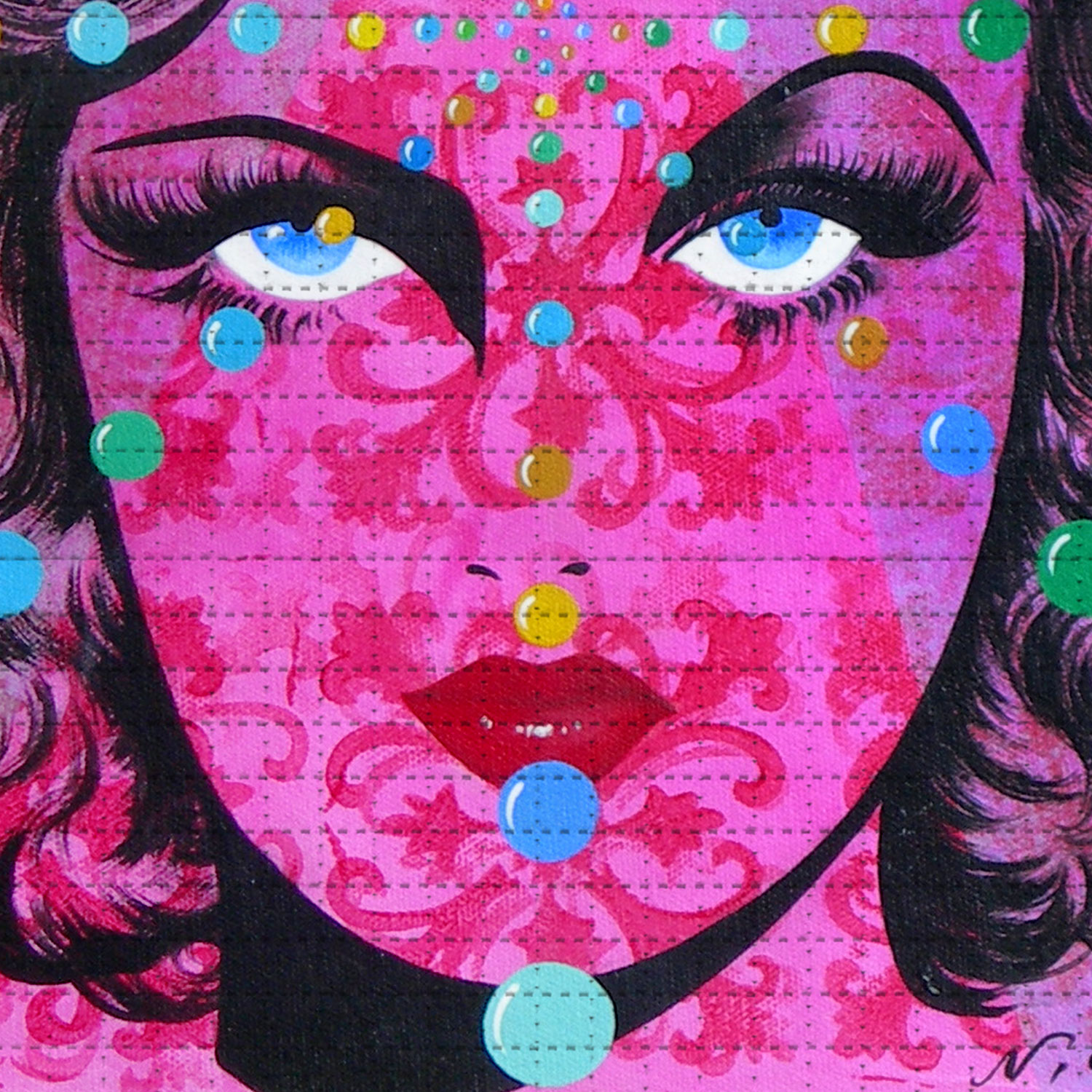 No Frame
The framing option for this RUN includes float-mounting in a 3/4 inch white wood frame with UV-glass foam core backing and ready to hang hardware.
1
+
1
ADD TO CART
ADD TO FAVORITES
To start your favorites list
you must be a member.
Already a member? Log In
SIGN UP
Edition Size: 50
This RUN is signed, numbered and comes with a Certificate of Authenticity from Niagara and 1xRUN. 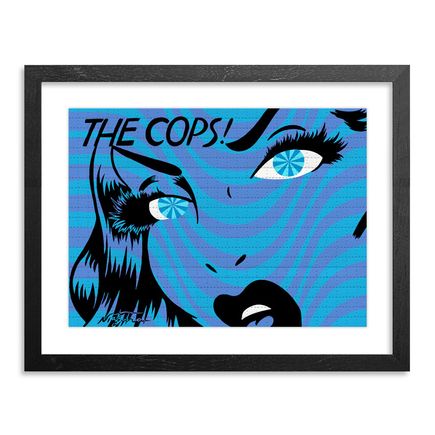 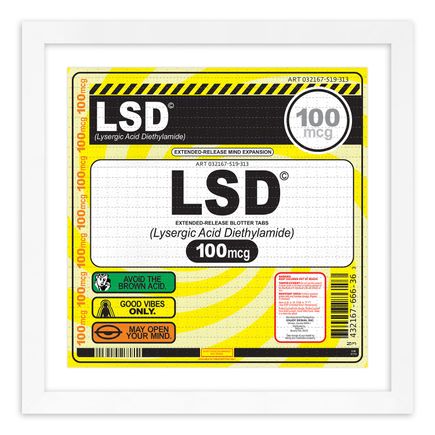 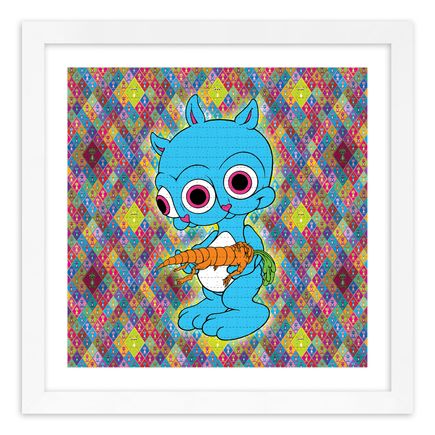 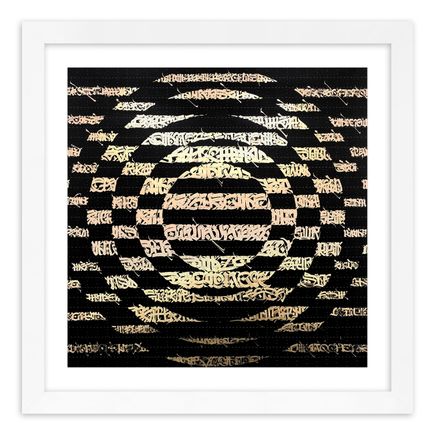 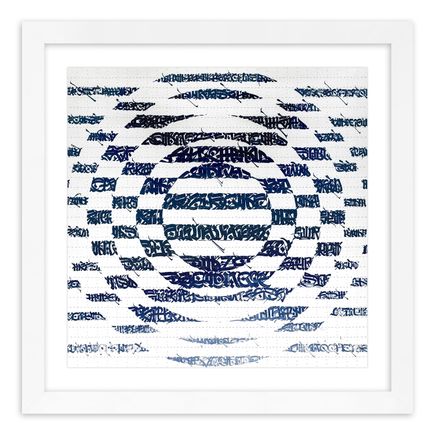