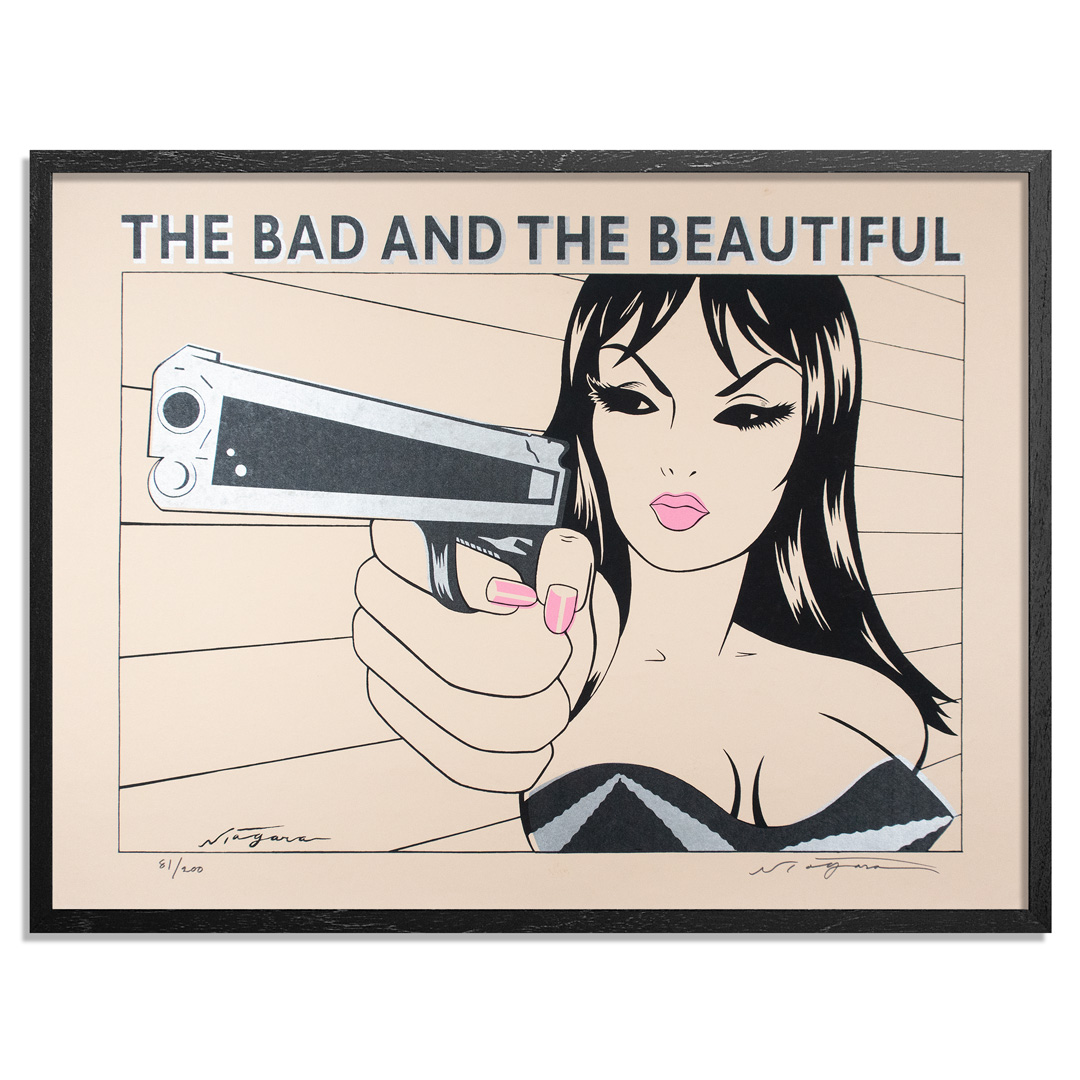 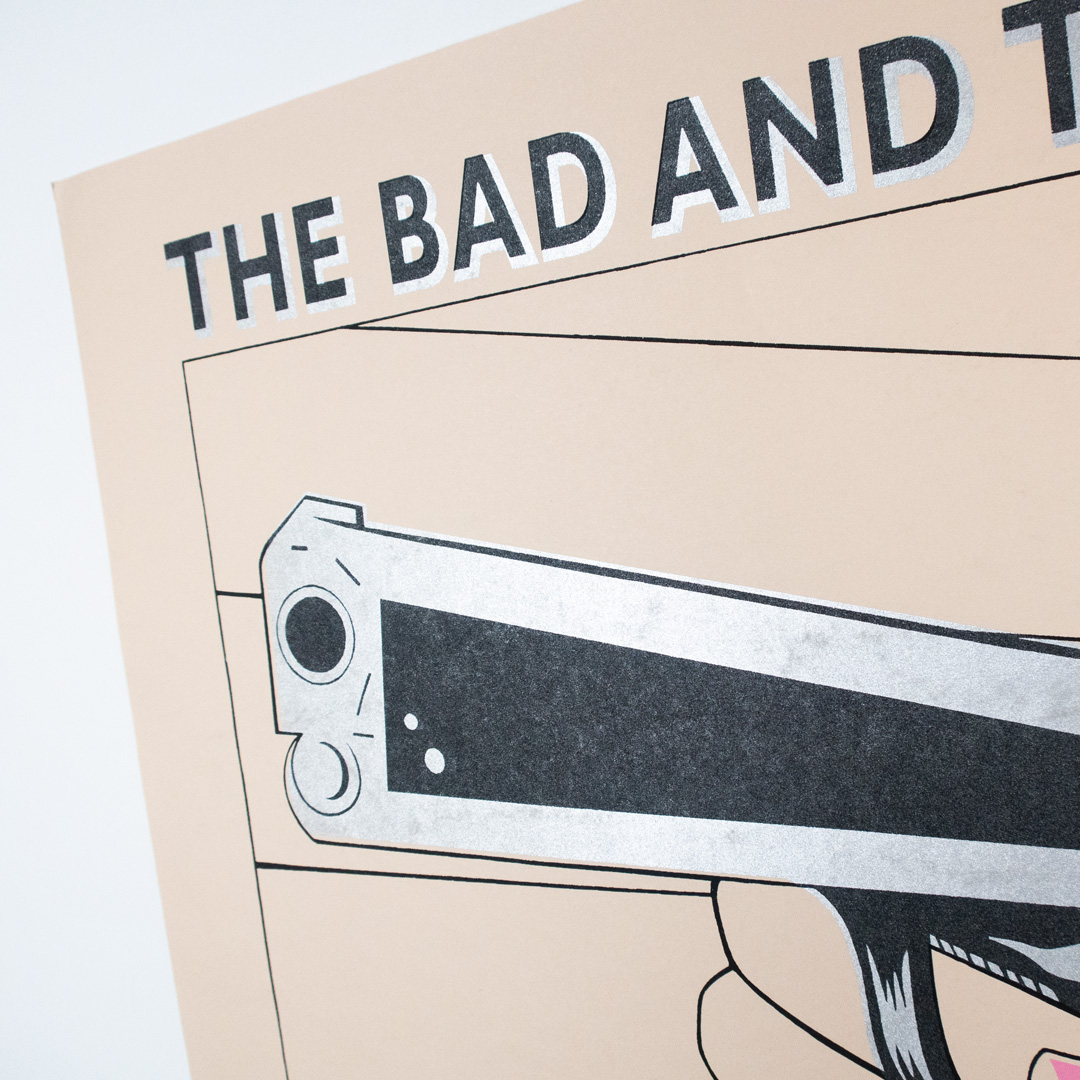 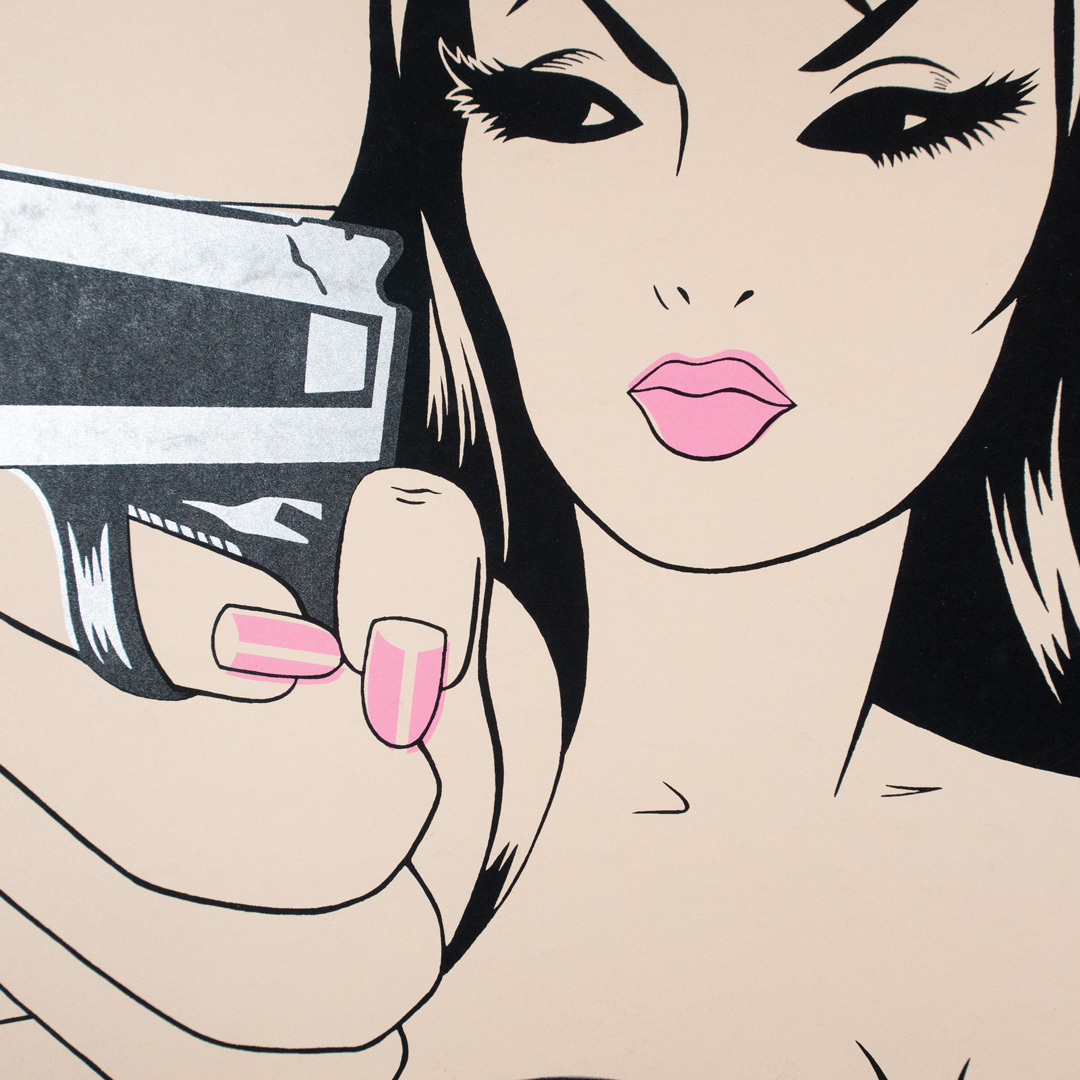 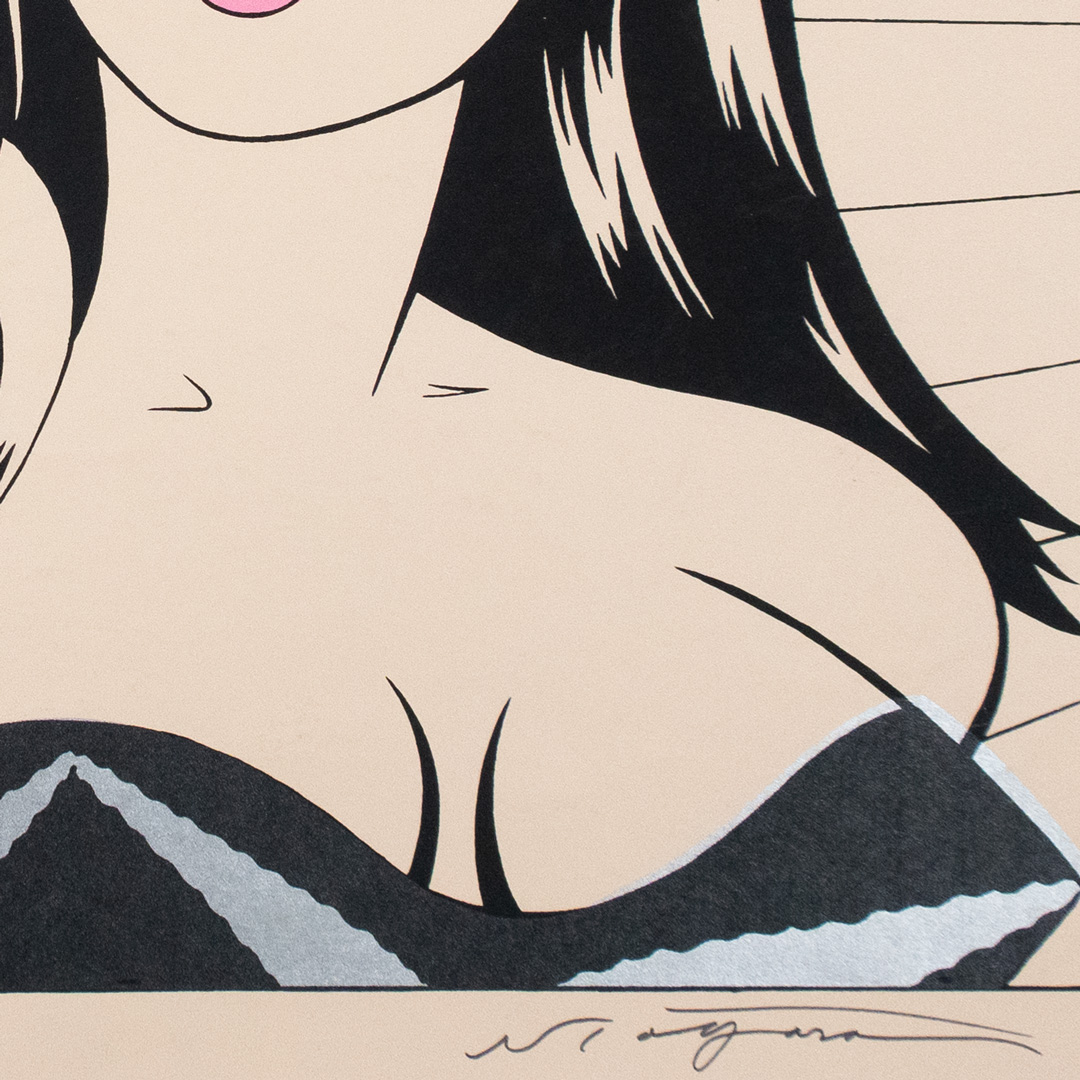 Oversized Limited Edition Print - The Bad And The Beautiful

Edition Size 200SOLD OUT
This RUN comes signed and numbered by Niagara and includes a Letter of Provenance from 1xRUN.
ADD TO FAVORITES