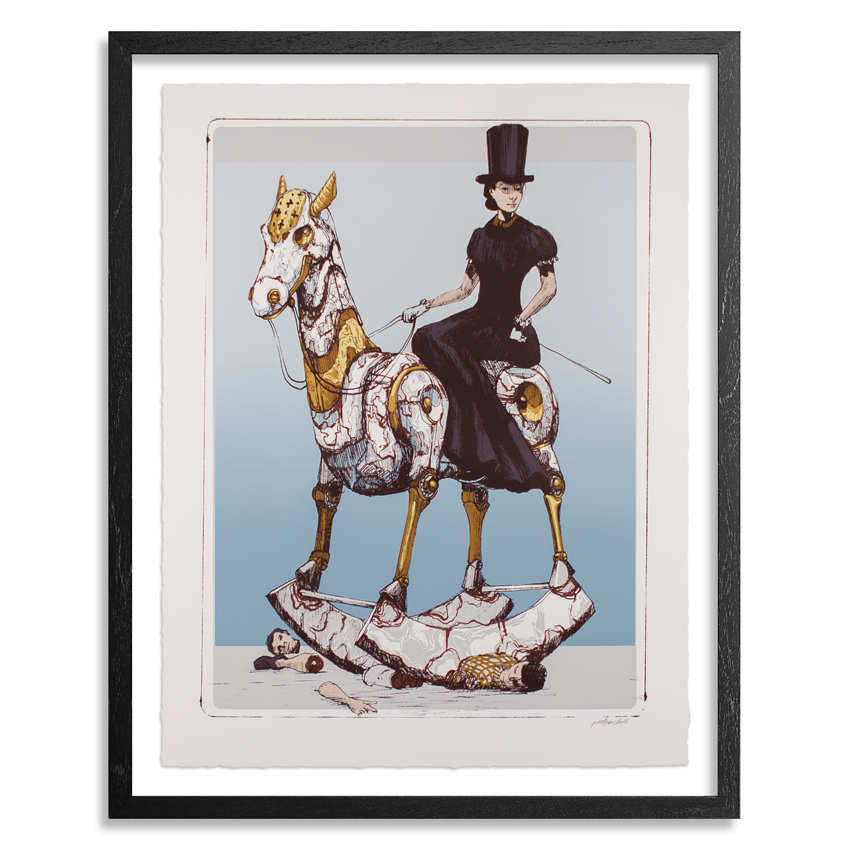 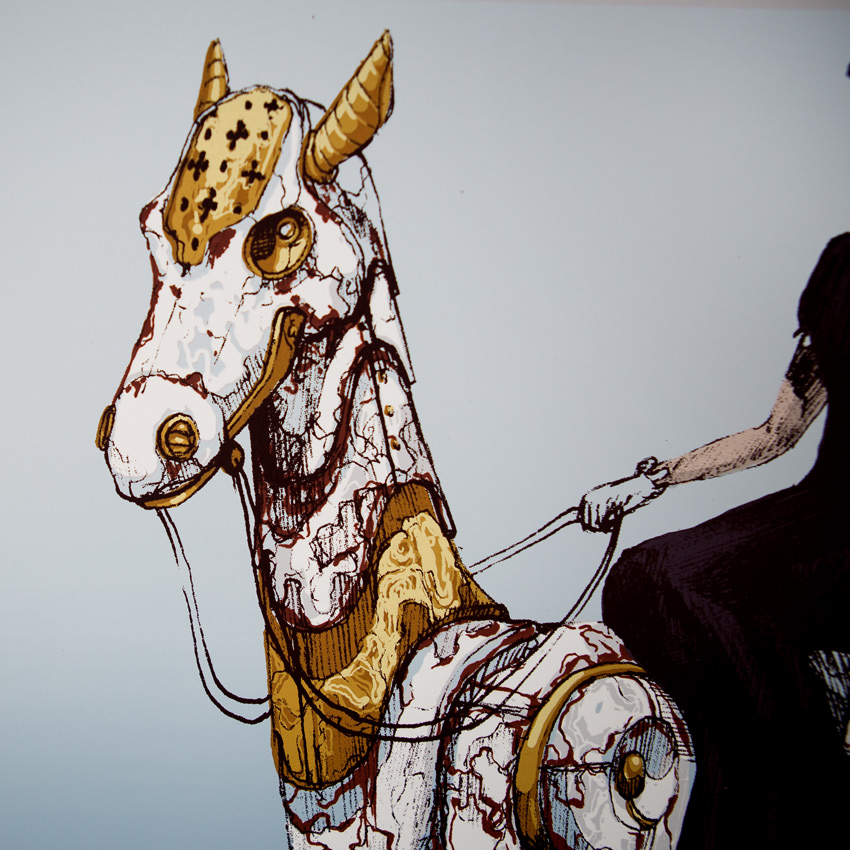 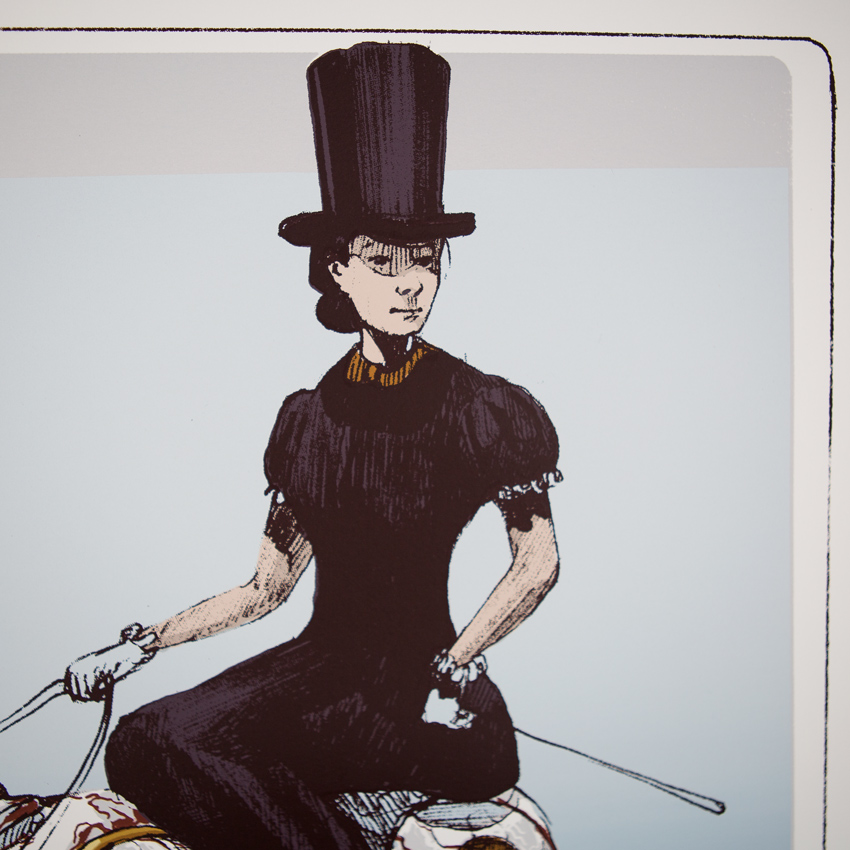 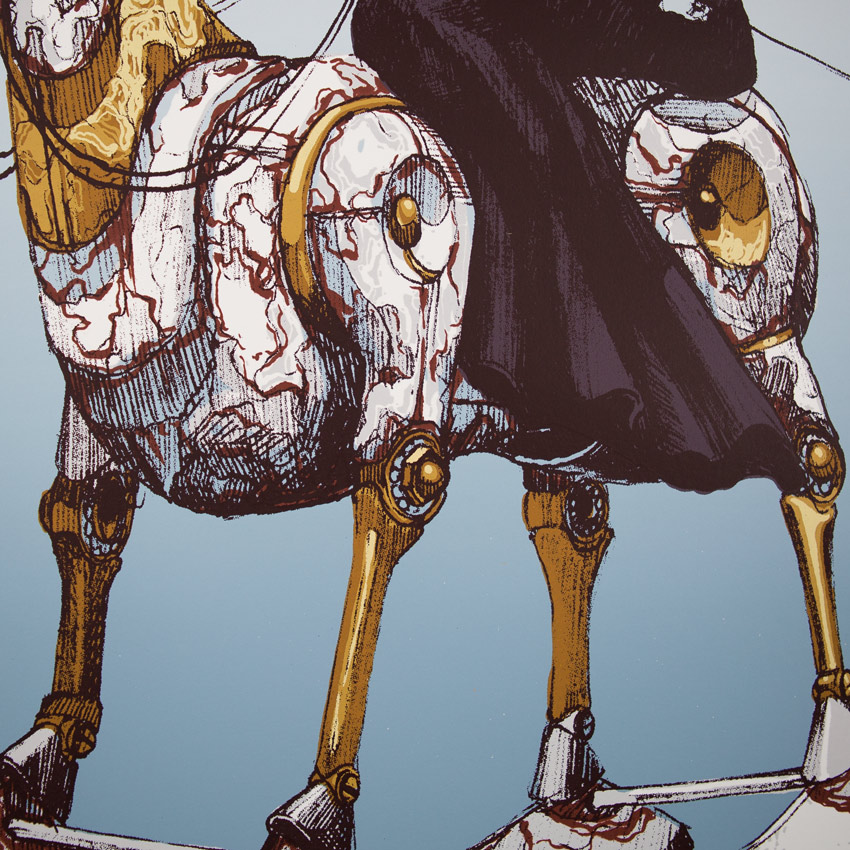 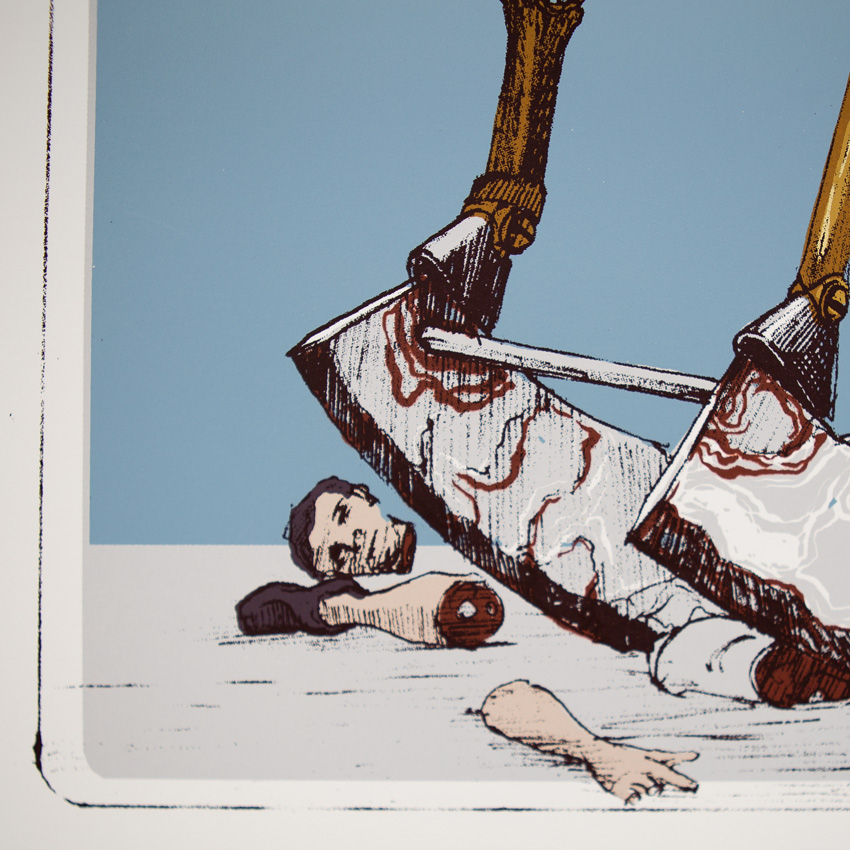 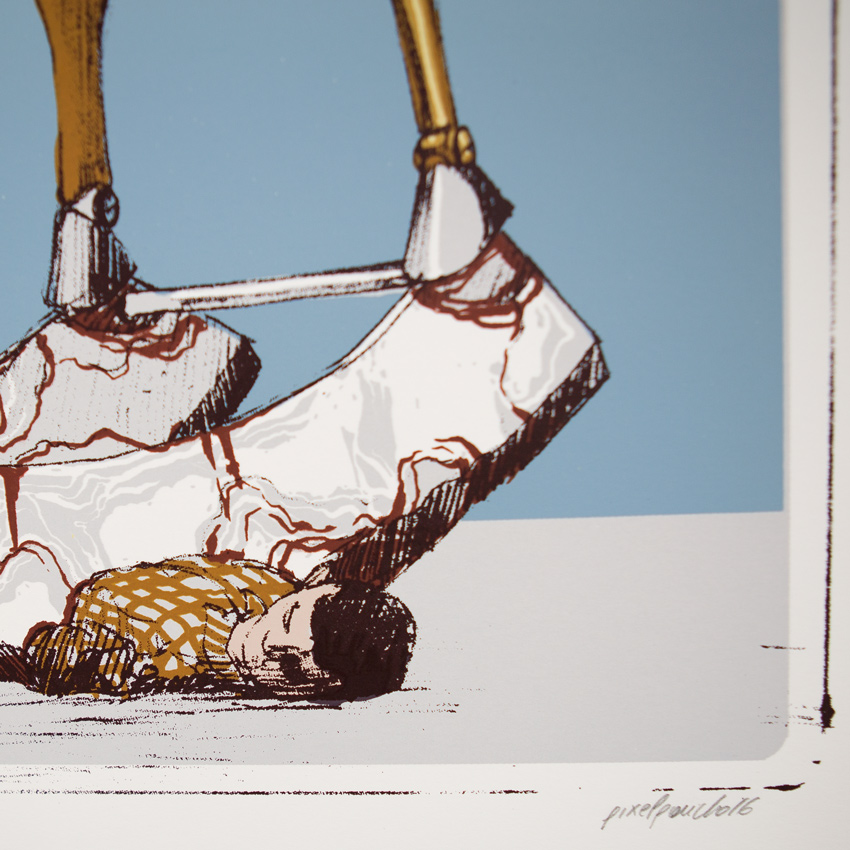 No Frame
1
+
1
ADD TO CART
ADD TO FAVORITES
To start your favorites list
you must be a member.
Already a member? Log In
SIGN UP
Edition Size 301 Available At This Price
This RUN comes signed, numbered and with a Certificate of Authenticity from Pixelpancho and 1xRUN. 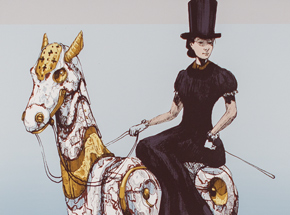 IN THIS COLLECTION
Femminismo
1 Artworks
About this Art

“The image behind this print was simply an old Feminist poster that I modified in my style. I think it is a feeling that everybody has had in their life. That feeling that somebody has cut you off into pieces. I like that and I wanted to express that. I guess it is a good icon to express that feeling.” - Pixelpancho

ABOUT THE ARTIST:
Pixelpancho is an Italian artist who specializes in large wall murals and by working constantly with an earthy color scheme to convey a more ancient feeling. Pixel creates robotic creatures inspired by different environments: the beach, the forest, the Sci-Fi universe. He uses a wide variety of mediums such as tiles, wall painting, sticker/poster art and more.

Born in Torino, as a child he developed a passion for art. His grandfather was a hobby painter and taught him everything he knew about colors, shapes and the sense of art. As a result, he was soon convinced that his future lay in the art world, so he started working on art by himself and continued that way. He studied at the Academy of Fine Arts in Albertina and finished his studies at the Academy of Fine Arts in Valencia, Spain. While following his studies, and especially during his time in Spain, Pixel Pancho became well known in the world of graffiti and street art. He was inspired by life in the street and by his fellow art students. Pancho began to use the walls of the Spanish city as his canvas and expanded its collection of works. Later Pancho traveled extensively between Valencia and Torino and on his way he painted different streets. While making art he increasingly developed himself. He worked on walls and tiles and created posters and stickers. 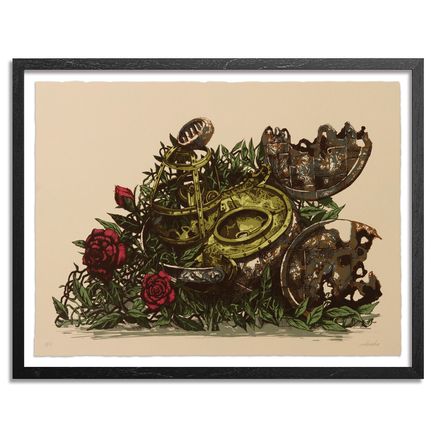