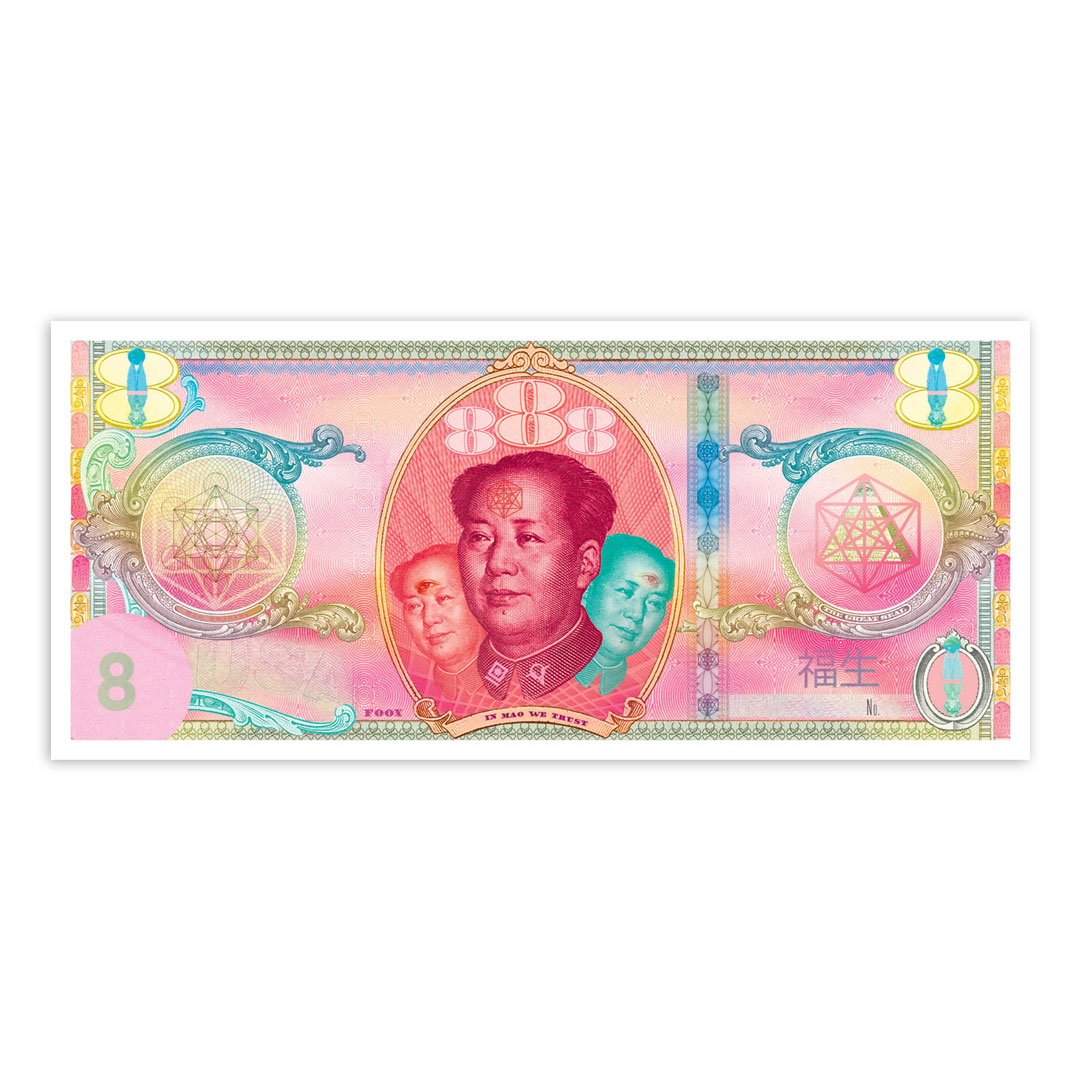 The rabbit represents the animalistic forces of nature that embue the constellations with life, and the pyramid represents the human urge to transform matter into a perfect form." - by Liam McMullan on behalf of artist David Foox (FOOX)
MORE
ABOUT David Foox:
Artist and Lawyer, David Foox (FOOX), spends most of his time in the financial district of NYC (otherwise known as Wall Street). Occupying a studio with over 100,000 sq foot of space and views that include the Bull, the Protesters, Lady Liberty, and Governors Island, inspiration is just a glance out the window.
MORE
MORE FROM David Foox
SOLD OUT
Run of 20
Favorite 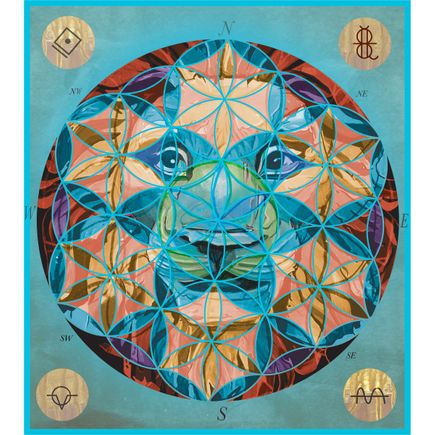 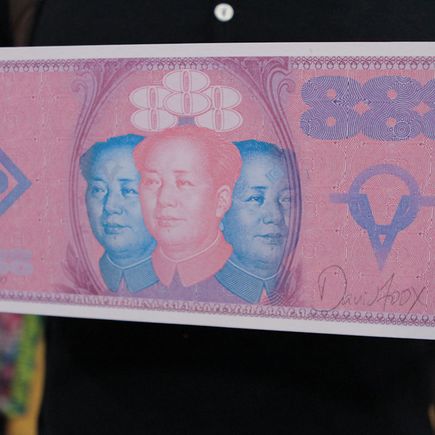